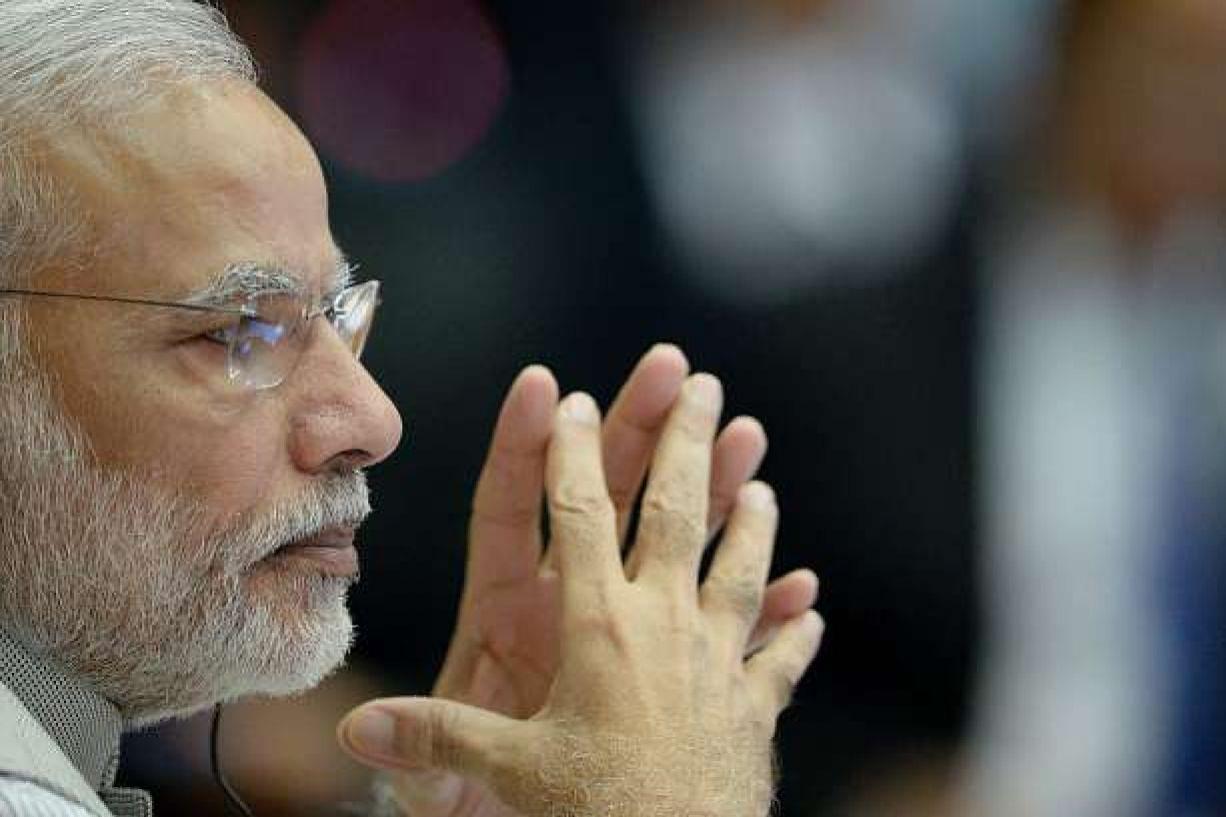 In India, incrementalism is often preferred to radical reform. This is essentially what has happened with the task force on direct tax reform, which has submitted its report to Finance Minister Nirmala Sitharaman.

Among other things, the task force, whose report is still to be made public, is believed to have suggested a uniform corporate tax rate of 25 per cent for domestic and foreign companies, and a rejigging of tax brackets for individual taxpayers. Surcharges are to be the exception rather than the rule, says a report in The Economic Times.

The report, which will seek to replace the current complicated Income Tax Act with a Direct Taxes Code (DTC), is clearly a watered down version of an earlier attempt at more radical tax reform under the committee’s previous head, Arbind Modi.

Under Modi, the panel was close to recommending something more radical in 2018, including a cut in corporate taxes to 15 per cent, and abolition of the securities transaction tax and the dividend distribution tax, among other things. The idea was to bring down all tax rates to moderate levels, said a report in Business Standard.

But the Finance Ministry balked at this level of radical revamp of tax laws, and after Arbind Modi’s departure, the task force was led by Akhilesh Ranjan, who, like Modi, was a member of the Central Board of Direct Taxes (CBDT).

The report now submitted to Sitharaman is less adventurous, and more incremental in nature. Given that a reduction of corporate taxes to 25 per cent has already been promised by Arun Jaitley as far back as 2015 – a promise yet to be fulfilled for companies with turnovers above Rs 400 crore – the task force’s suggestions will hardly reignite animal spirits in India Inc.

If Prime Minister Narendra Modi really wants to get growth back up to 7-8 per cent, he has to lean towards the radicalism of Arbind Modi rather than Akhilesh Ranjan.

There is a good reason why band-aid solutions and incrementalism are not good enough. Post-2008, and even before Donald Trump started his protectionist trade wars, global growth was already heading southwards due to several factors, including the plateauing or sharp fall in working age populations everywhere, including India.

As Ruchir Sharma, global investment strategist, notes in a column in The Times of India today (20 August), even 5 per cent gross domestic product (GDP) growth should be seen as a reasonable achievement for India in these circumstances. Five per cent today is the same as what 7 per cent GDP growth was yesterday.

Sharma writes that the era of globalisation ended before Trump, when all economies began looking inward for growth post-2008. “Since then, the world economy has struggled to grow against the headwinds posed by the four Ds: deglobalisation of trade, depopulation as labour forces shrink, declining productivity, and a debt burden as high now as it was on the brink of the (2008) crisis.”

He adds: “No major country is growing as fast today as it was the last decade. Not one is growing faster than 10 percent, the rate the Asian miracle economies sustained during the golden age between 1950 and 2007.”

If Sharma is right – and he certainly could be as the depopulation bomb explodes in India as we reach replacement levels of total fertility (2.1 per woman) – getting growth up to even 7 per cent will be a huge task in future.

There is only one way to get there, and that is by radical tax and other reforms, and not incremental, homoeopathic doses of small change.

If the Prime Minister wants to give animal spirits a robust boost, he should declare a fiscal roadmap holiday for the next two years, and cut tax rates – both direct and indirect – to levels where growth will soar, and tax revenues will follow after a lag. He should take these risks when inflation is still low, and government debts are not unmanageable.

The point to remember is this: growth has to come from within, and nothing will help as much as lowering the cost of doing business and boosting profits in India.