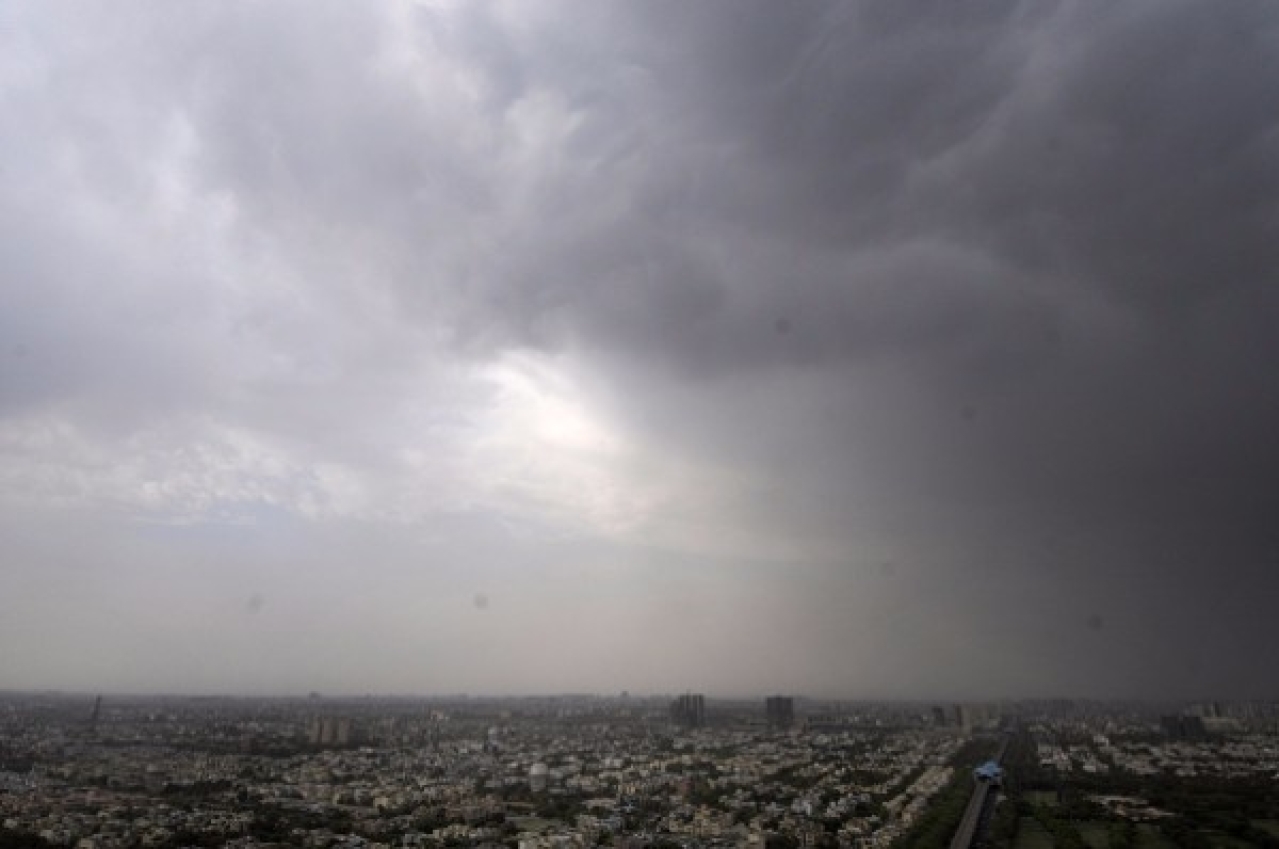 Several regions in India have faced heavy downpour over the last few days, most notably Gujarat, Rajasthan and, on a day or two, Jharkhand and Odisha.

In addition, widespread rainfall is expected in the coming week over the western Himalayan region, sub-Himalayan West Bengal, north-east India, the plains of the north-west region and Sikkim.

States like Himachal Pradesh, Punjab, Uttarakhand, Haryana and Delhi, therefore, should prepare for a heavy shower, as should the north-eastern states.

From the press release of the Indian Meteorological Department

According to Skymet Weather, rainfall activity is likely to remain subdued over the west coast, including Konkan and Goa, Coastal Karnataka and Kerala.

Rainfall levels have dropped in Maharashtra as well. The state is expected to record mainly dry-weather conditions in the coming days, reports Skymet Weather. Places like Jalgaon, Dhule, Nashik and Malegaon may, however, see scattered rains on Friday (28 July).

On the whole, rainfall activity is expected to be normal across India till next Thursday (3 August).

Heavy rains across the north-east had wreaked havoc in the region last week. More than 2,000 villages in Assam’s districts of Karimganj, Golaghat, Sonitpur and Lakhimpur were submerged and over 40 people killed, reported ANI.

A study conducted by researchers from the Massachusetts Institute of Technology has found that the Indian monsoon has strengthened in the last 15 years, reversing a 50-year dry spell where relatively low rainfall was observed in northern and central India.