NaMo And Jaitley Deserve Bharat Ratnas If They Pull Off GST; The Difficult Bits Lie Ahead 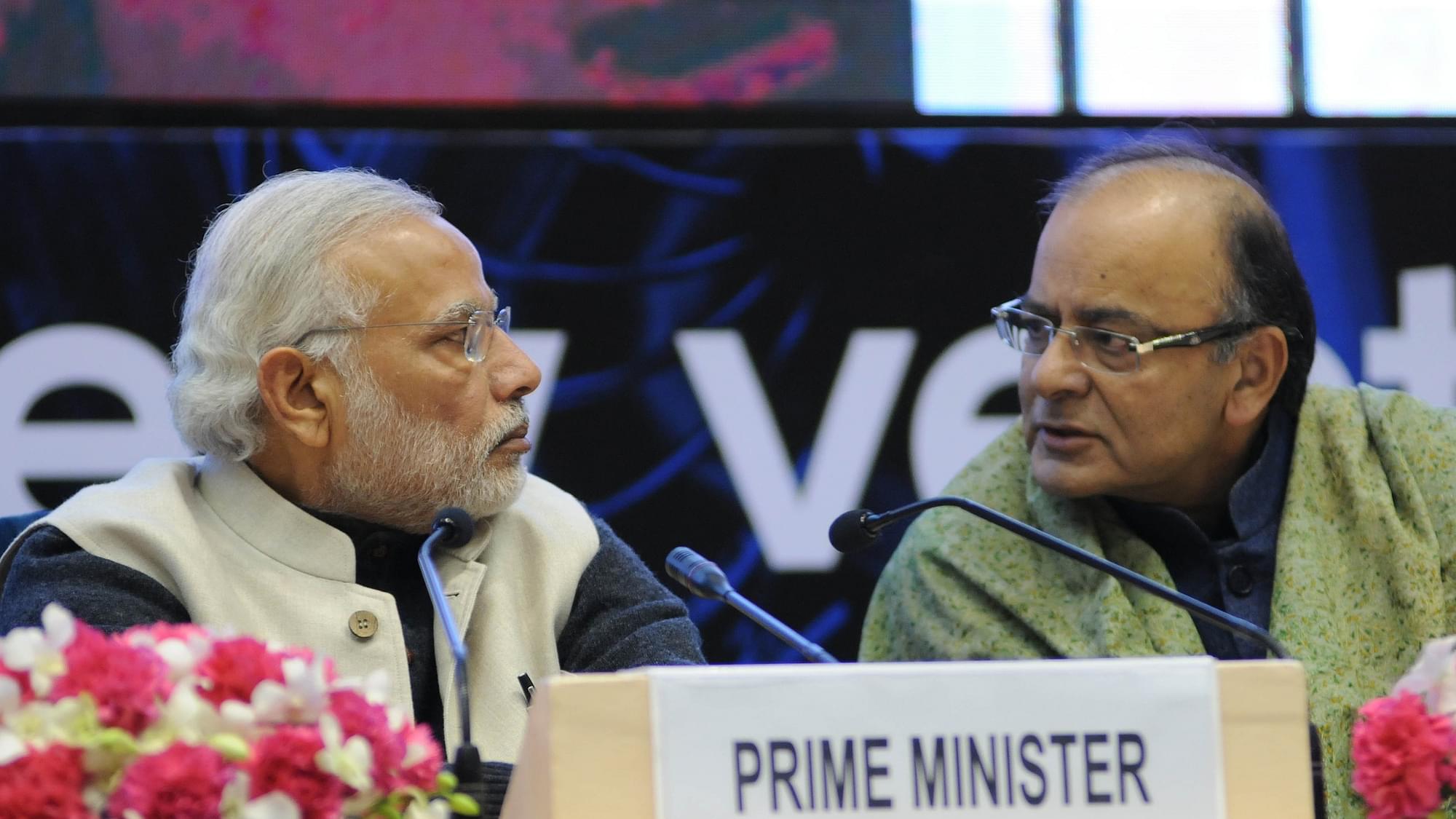 It would not be unreasonable to heave a simple sigh of relief following the GST Council’s approval of the last two laws to enable the imposition of a combined goods and services tax (GST) from 1 July. But we should hold our breaths for now: the real hurdle race begins now. The difficult bit is not behind us, but ahead.

Let us assume, for starters, that there will be no hiccups in the passage of the four laws by parliament – the central GST law, the interstate-GST law, the bill to compensate states for revenue losses post-GST, and the Union Territory GST law - if they are introduced as money bills to prevent any Congress mischief. Let us also assume that the fifth law, which states have to pass in their own legislatures, also gets passed over the next two months.

But all these are merely enablers. The real race begins now, when more than 1,400 commodities will have to be fitted into the five slabs – zero, 5 per cent, 12 per cent, 18 per cent and 28 per cent. Then there is the fixation of special cesses on demerit goods (theoretically capped at 15 per cent for aerated drinks and luxury cars, and at 135 per cent for pan masala, and 290 per cent or Rs 4,170 per 1,000 sticks for cigarettes).

The chances are the bulk of the fitments will follow the current tax rates (central excise plus State VAT) that come closest to the 5-12-18-28 rate configuration. However, this is easier said than done, for not all states have the same stakes in taxing the same goods at the same rate. So actual fitments could well involve intense lobbying by states, not to speak of businesses impacted by them.

If the laws and tax rates get decided by end-April, it will give businesses and traders barely two months to figure out how GST is going to impact them. Entire supply chains may have to be reworked if rates turn out to be significantly different in different states. Big companies will have to rearrange their raw materials and finished goods flows accordingly, based on their supplier bases and major markets. This is going to be a nightmare for most companies, not least the smaller ones who may well get axed or elbowed into complying with the new GST rates and prices. Not only that, once supply chains are rejigged, all companies – big and small – will have to learn how to file their returns electronically, complete with the uploading of invoices.

If we assume that companies may take at least two months to rework supply lines, and another two to perfect their computerised compliance systems, the GST system will start cranking up only by the end of the second quarter. And we should not rule out glitches at the GSTN Network, which will be tested for full loads only after it is actually implemented. Dummy runs are never the same as the real thing.

But even that isn’t the end. With both states and centre now having dual control of all assessees, 90 per cent of companies with a turnover below Rs 1.5 crore will be assessed and audited by states, and 10 per cent by centre. For those with a turnover above Rs 1.5 crore, the centre and states will share scrutinising powers in the 50:50 ratio. One can only imagine the chaos and confusion as scrutiny is rotated between centre and states.

In the period from July to September, one should also expect a flurry of procedural and rulebook clarifications which will make the day-to-day demonetisation rule changes look like a picnic.

If we assume that the next quarter (April-June 2017) will be focused on preparation for GST, and the quarter after that for implementation and ironing out glitches, we are essentially writing off two whole quarters of any major revenue gains, not to speak of unexpected fallouts, both in the political sphere and in economics, as centre and states spar over control, and as businesses fret about what this is doing to sales and customer nerves.

Two economic fallouts to watch out for are these:

One, cost-push inflation, as many commodities get fitted into slightly higher revenue slabs for reasons of convenience or revenue raising.

Two, a higher-than-expected fiscal deficit in 2017-18, as states clamour for compensations.

Demonetisation was seen as unnecessarily disruptive, given India’s fragile economic recovery. It is GST that is the mother of all disruptions. We need to keep our fingers tightly crossed.

Narendra Modi and Arun Jaitley need to be given the Bharat Ratna if they pull this off – and that too just a year before the big elections of 2019. There are few political payoffs, only stumbling blocks, in the road to GST rollout.