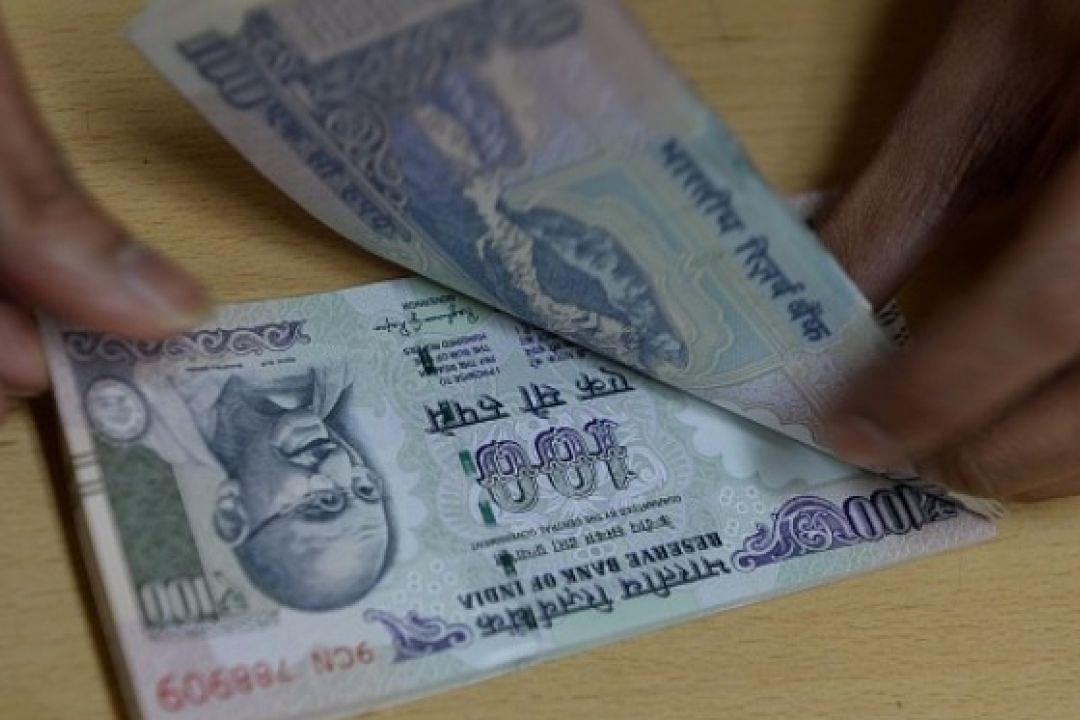 New Industrial Code on wages on the way. (INDRANIL MUKHERJEE/AFP/GettyImages)

Last year (2019), India’s Parliament passed the new Industrial Code on wages which is likely to be effective from April 2021. Under the new code, allowances have been capped at 50 per cent of the basic pay.

The proposal to cap the allowances at 50 per cent of basic pay comes as several companies tend to have a greater share of allowances than the basic pay which helps reduce the contribution to Employees' Provident Fund Organisation (EPFO) and Employees’ State Insurance Corporation (ESIC).

Thus, the fundamental objective behind these changes was to ensure some regulations to prevent companies from restructuring salaries in a manner that reduces contribution to these social security programmes.

Therefore, by reducing the base salary to a fraction of the total compensation, companies get to save on costs towards social security that are mandated by law.

By capping additional allowances at 50 per cent, companies will be forced to increase the basic salary component and thus they may be faced with higher costs on account of the new code.

The positive side is that it means greater contribution towards social security, but this will be only for the select handful of workers in the formal sector.

The move can actually discourage the process of formalisation and thereby restrict the extent of formal workers as companies may be reluctant to take on additional costs associated with hiring. As a consequence, we may end up having greater activity being sub-let or contracted out as a result of such regulations.

The problem here is not of encouraging greater social security for the employers — which must be welcomed.

However, the question is whether this push for greater social security would come at the cost of formalisation of the economy? That is, will those outside formal workforce now find it difficult to be formalised as there is a higher cost to the company for having formal work contracts?

The very reason that workers and employers had devised a way to have a lower component of basic salary was that people were willing to adjust to a wage in order to get a formal job.

Thus, the contract negotiation was such that it enabled workers to get a decent salary with minimal social security. That is, for a large informal workforce, the market conditions restricted the prospects of providing the kind of social security cover that the government had envisaged.

There is a problem here as government mandates the extent of contribution under these specific programmes which is problematic for various reasons. Instead, the government should allow individuals and companies to find a plan that works the best for them.

That is, if an individual wants to invest only 8 per cent of their basic pay in EPFO then there must be provisions for the same.

Further, if someone does not wish to contribute towards EPFO but prefers instead to invest in other pension, insurance or other assets then that too should be permitted. Allowing for a lower deduction in EPFOs could off-set an increase in cost for companies due to the new code.

Even though the new set of four labour codes do a lot in significantly improving the flexibility of our erstwhile archaic labour laws.

However, the issue of social security is one that is a tricky one for the insider-outsider argument. That is, those inside the formal workforce certainly benefit from increased social security cover.

However, those outside it are at a disadvantage due to reluctance of companies in hiring more formal workers. Balancing the two becomes tricky and the move to cap allowances while looking at improving social security coverage reduces the flexibility that is essential in our labour market to ensure more formal sector jobs are added.

Luckily, other provisions within the four labour codes ensure flexibility and thus this should not act as a major hinderance to formalisation, but it certainly will alter the composition of employees as we may see more contractual workers as a consequence.

Having said that, most people have witnessed a nominal wage cut and companies — at least the listed ones have seen their profits improve substantially.

Therefore, a modest increase in cost should not affect them much as they would be able to restructure their salaries across the board.

The new regulation would pose a challenge for several of the MSMEs (micro small and medium enterprises) that provide a large share of employment and it is this area which could see a shift towards contractual work contracts. Ultimately, one will have to wait to see how firms, big or small, respond to these changes.