Not Just Hindu Sentiment; There Is A Strong Economic Case For Gau Raksha 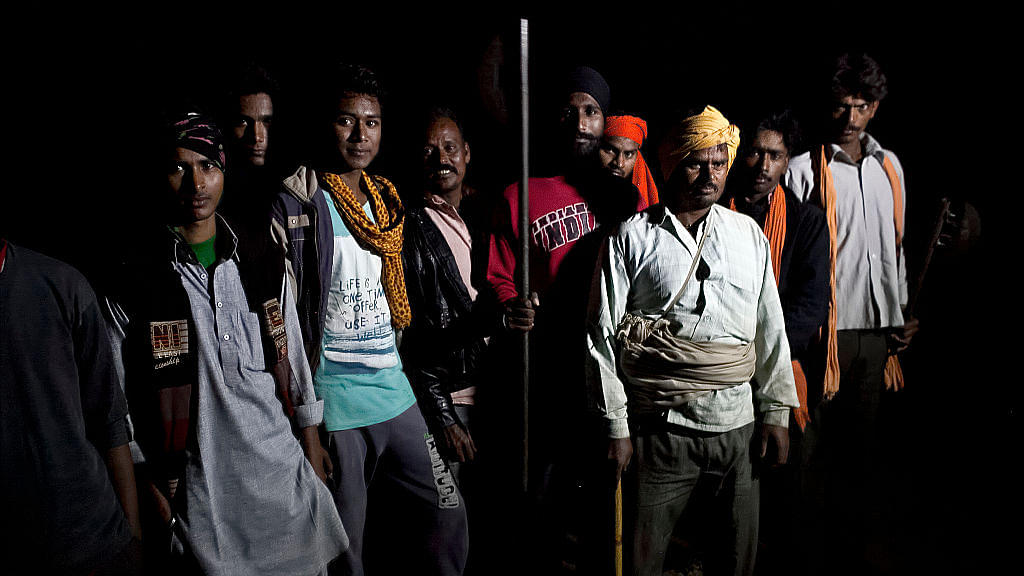 Violent and anti-social gau rakshaks, or vigilante groups that believe in physical mayhem, may be a curse on society, but the logic of gau raksha remains strong. Not only for reasons of Hindu religions sentiment, but economic logic too.

If one were to take a cue from the last livestock census carried out in India (dating to 2012), the numbers point towards the need for more protection for the cow, not less, especially for the indigenous variety. The five-yearly census, ordered by the ministry of agriculture in association with state animal husbandly departments, offers interesting insights that should guide us in making better policies for gau raksha.

One, the overall livestock population has fallen between 2007 and 2012 by 3.33 per cent to 512 million, but not all of this relates to cows. Livestock in the census includes cattle (ie, the cow), buffalo, sheep, goat, pig, horses and ponies, mules and donkeys, camels, mithun and yak.

Two, and here’s the point, the bovine population has seen a drop of 1.57 per cent to just under 300 million. While there has been a rise in milch animals by 6.75 per cent to 118 million, the actual number of bovines yielding milk is growing slower – at 4.51 per cent. This means animals past their milk yielding ages are growing faster. This should worry us given that we are a milk-drinking nation. If the trend continues, we may have to start importing milk. We clearly need more milch-cattle in the milk-yielding stages (see table)

Three, the female cattle (ie, cows) population is rising slower (at 6.52 per cent) than female buffaloes (8 per cent. This suggests that farmers and livestock breeders prefer buffalo ownership to cows, which could relate to the ban on cow slaughter. This suggests that to encourage farmers to keep cows, the state will have to offer economic options for them to sell cows that yield no economic benefits after a certain age.

Four, there seems to be a clear increase in cow and buffalo slaughter between 2007 and 2012. Between the two years, the indigenous male cattle herd dropped by 19.32 per cent, and the male buffalo population by 17.83 per cent. While it is obvious that male cattle have less economic uses than female ones, the assumption that cow slaughter bans have not worked in preventing illegal slaughter or smuggling is borne out at least as far as the male of the species is concerned. This is also clear from Uttar Pradesh becoming India’s biggest beef exporter, possibly weighted towards buffaloes.

Five, the biggest shift in livestock preference is cross-breeds – including exotic ones imported from Europe. Cross-breeds grew in number by a hefty 20.18 per cent and males were also slaughtered less than indigenous cows and buffaloes, with the male population drop being 12.75 per cent. In contrast, indigenous cattle herds dropped by 4.1 per cent, and buffalo herds rose by an anaemic 3.19 per cent.

The takeout: if the indigenous herd is depleting, and if even buffalo herds are growing slower than cross-breeds, the case for gau raksha is strong. What remains to be done is drawing up a sensible way of doing this through official policy. A simple need to maintain the bio-diversity in the bovine herd alone necessitates better care of indigenous cattle varieties. These numbers also should give a fillip to jallikattu, where bulls are specifically bred for the sport.

The latest livestock census (the 20th) was launched in 2016, but it will be a while before we get the results. Meanwhile, the 2012 census is a good enough guide to start building policy on. It offers a wide-angle view of what is happening with our bovine populations.