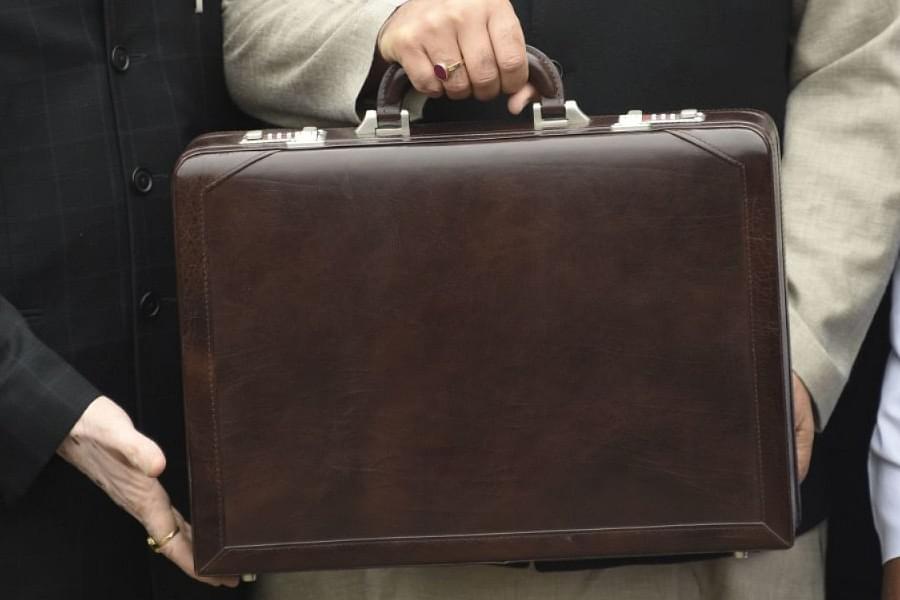 It would be an understatement to say that the Narendra Modi government faces its most difficult macroeconomic challenges in the final year of its tenure. Oil is on the boil, with Brent crude prices hovering around $80 a barrel; the rupee-dollar rate has hit the skids, crossing 68 last week; farm unrest has forced the government to promise higher minimum support prices (MSPs) that are 50 per cent more than the cost; and interest rates look set to remain firm, and could rise higher in the coming months.

With April retail inflation hitting 4.58 per cent, the combination of a weakening rupee, rising fuel costs and promises of higher MSPs for farm produce threaten to blot the government’s sensible economic management record so far. Over the past four years, thanks to weak oil prices and moderate increases in MSPs, the fiscal and current account deficits have been reined in, inflation has been benign, and growth rates have been reasonable in the context of major disruptions like demonetisation and GST.

But this is about to change. The middle class and businesses are clamouring for cuts in fuel taxes even as the political calendar forces the Modi government to step up outlays on infrastructure and on welfare schemes like Ayushman Bharat for providing Rs 5 lakh of medical insurance cover for 10 crore poor households. This leaves the government with only hard choices.

If fuel taxes are cut, there is a chance that fiscal consolidation will have to take a back seat. Every Re 1 cut in taxes on petrol and diesel costs the government Rs 13,000-14,000 crore in revenues. Denying tax cuts not only means courting middle class ire, but also slowing down the business recovery.

A weaker rupee means higher imported inflation, since we import more than we export, including 80 per cent of our crude oil. Threat of higher inflation means interest rates will have to rise faster.

The only way to square the circle is to increase public sector disinvestment, but this will be tough if interest rates move up. Interest rates and market valuations are inversely related in the medium term. The disinvestment target of Rs 80,000 crore for 2018-19 is ambitious, and the government needs market buoyancy to achieve it. But with politics dominating market moves, the time window for disinvestment is narrow. The government should fast-forward the programme, for market sentiment will get weaker as the political calendar advances towards the end of this year, with state assembly elections due in Madhya Pradesh, Rajasthan and Chhattisgarh. Populism rather than prudence will rule at both Centre and states.

The only hope on the fiscal front could be the goods and services tax (GST); if it starts delivering higher revenues – say, an average of Rs 1,20,000 per month – the government will have the fiscal space needed to meet most of the revenue challenges.

Given the economic challenges, it is worth considering a second mini budget in October, or even a full budget if the financial year is shifted to January-December instead of the current April-March cycle.

There would be three basic advantages in presenting an additional budget this year.

First, it will allow for more realistic budgeting based on how well, or how not so well, GST is delivering.

Second, it will allow the finance minister – whether Arun Jaitley or his stand-in Piyush Goyal – to rework the fiscal deficit numbers in the context of the macroeconomic challenges posed by rising oil, higher food procurement prices, and rising interest rates.

Third, it would not fall foul of the electoral code of conduct, which would start kicking in from March 2019.