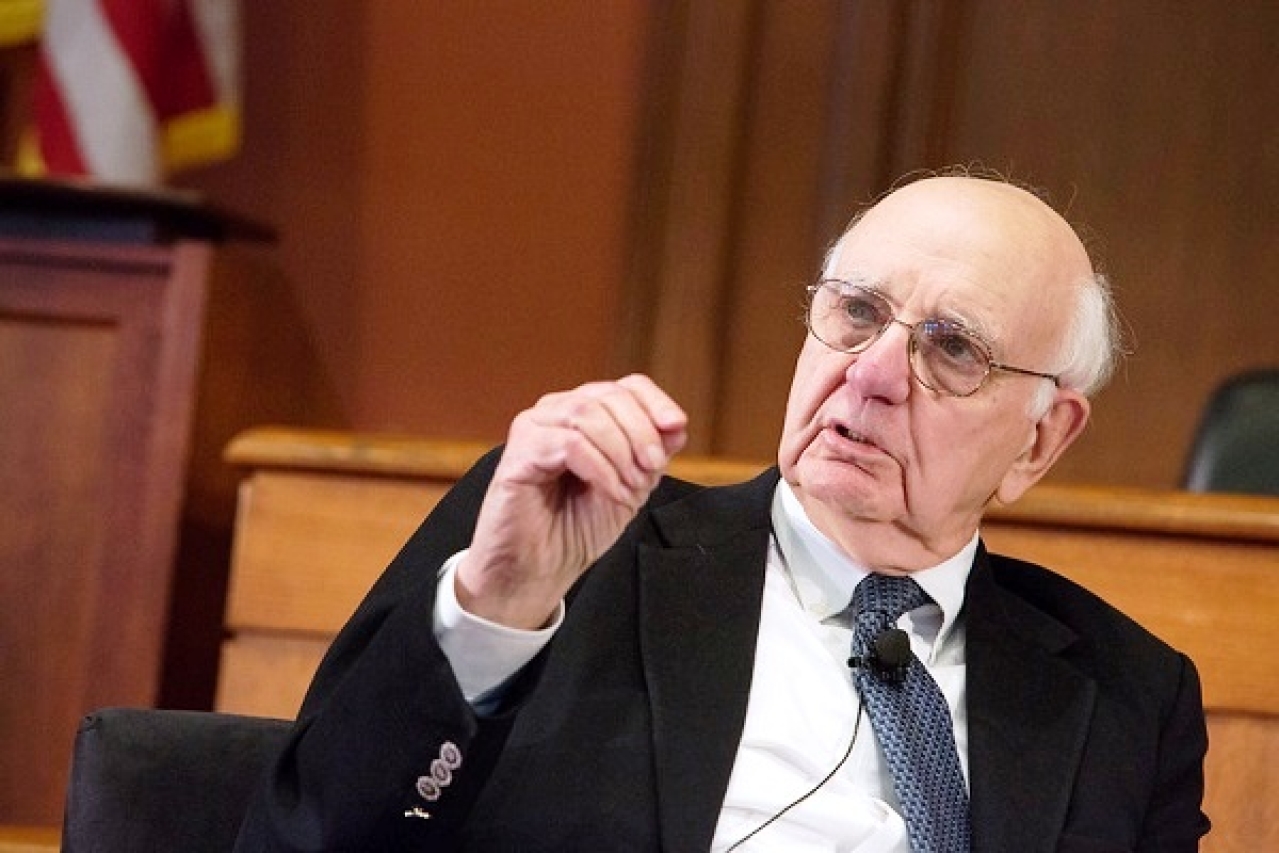 Paul Volcker, the legendary central banker regarded as the worst enemy of inflation, is sadly, no more. In many ways, he can be considered as the first ‘rock-star’ central banker who came into the role of the Chairman of the US Federal Reserve in 1979 when inflation was in double digits (11.8 per cent over the previous year).

The end of the gold standard by President Richard Nixon in 1973 created inflation in the American economy which coincided with an increase in unemployment. Fed chair Alfred Hayes tried to alternately raise and lower interest rates to tackle both the issues, but this resulted in mixed signals to consumers.

Back then, the US government even tried using wage-price controls to tame inflation without success. When Paul Volcker took over, he decided to change the instrument of monetary policy from interest rates to money supply, thereby curtailing the availability of credit. This resulted in a significant departure from an era of easy and cheap money to expensive credit.

There is no doubt that policies undertaken by Paul Volcker had human costs, as many consider these policies as responsible for the shutdown of several small businesses. However, the prevailing view at that time was to tame inflation in order to ensure long-term sustainable growth.

It is possible to consider different policy prescriptions and compare their efficacy, given that taming of the ‘great inflation’ in the US came with economic recessions. However, in hindsight, the episode teaches us a lot more about the conduct of monetary policy – especially during a regime of persistently high inflation.

His memoir, Keeping At It is a must read for anyone who’s interested in monetary policy and to get insights into the thinking of Volcker during the great inflation.

The experience of Fed under Volcker illustrates how credibility comes from performance and track record rather than the notional idea of independence. Many times, central banks end up succumbing to pressures from different interest groups while, in principle, they continue to be independent.

Therefore, the entire debate around central bank independence is more of a debate regarding performance, which impacts the credibility of the institution. An independent central bank with a poor track record is unlikely to benefit from its legal independence as its statements won’t be credible. This lesson is relevant for many central banks in developing countries that have often failed to acknowledge their past mistakes and try to find potential solutions to avoid them in future.

The other important lesson is with regards to the breakdown of the Philips curve which was conventional wisdom during that period. It became increasingly apparent that the unemployment-inflation trade-off was not the case as both inflation and unemployment started to increase simultaneously.

This episode eventually led to the augmented Philips curve and further incorporation of expectations into our economic literature. However, this was an important lesson, as it revealed how conventional wisdom may not always be true. Therefore, we must have a constructive and open debate on macroeconomic issues in the interest of conduct of sound economic policies.

Interestingly, not everyone believed in the Philips curve during the 1960s and 1970s – some of them worked at the Fed. However, they were afraid to challenge conventional wisdom, which was eventually challenged by macroeconomic experience of the US.

Paul Volcker walked into a regime of persistently high inflation – the world today – including the US suffers from structurally lower levels of inflation. His role in conduct of monetary policy and as a macro-policy enthusiast has likely had a profound impact on the thinking of several other central bankers in the past – and very likely, many more central bankers in the future.

The best way to pay tribute to the man would be to focus on improving the conduct of macroeconomic policies – in Keeping At It: The Quest for Sound Money and Good Government.