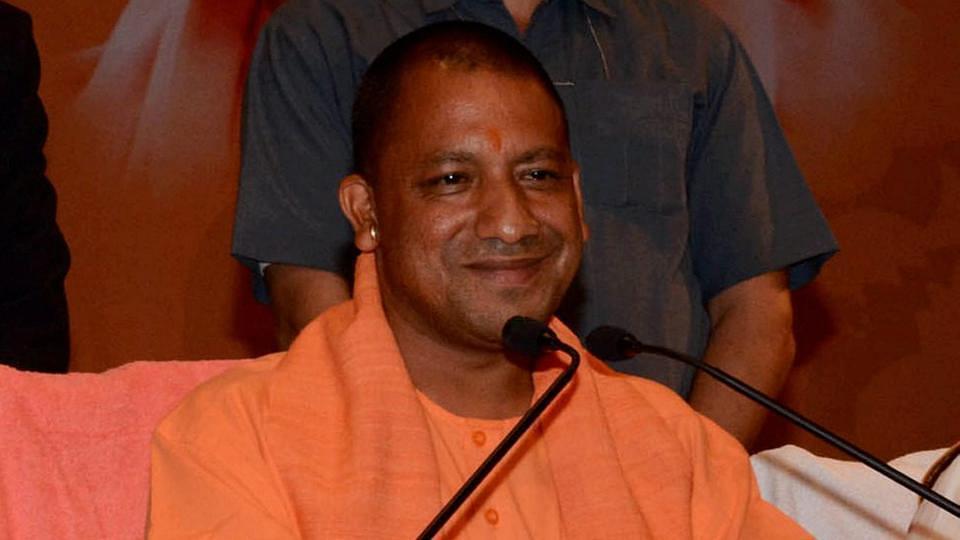 Uttar Pradesh Chief Minister Yogi Adityanath will launch the farm loan waiver scheme in the state today (17 August). The initiative, named ‘Krishi Rin Mochan Yojna’, will cost the state treasury over Rs 36,000 crore and will waive off loan amounts of up to Rs 1 lakh each for small and marginal farmers with less than two hectares of land. Union Home Minister Rajnath Singh will preside over the function as chief guest and distribute loan-waiver certificates to 7,500 farmers in Lucknow. As many as 87 lakh farmers are expected to benefit from the scheme. From next month, the government will hold camps in districts to distribute certificates to remaining farmers and Chief Minister along with his ministers is expected to be in attendance.

Suffices to say that the Adityanath government is leaving no stone unturned to spread the message far and wide that the Bharatiya Janata Party is fulfilling one of its biggest poll promises. There were apprehensions on how a cash-strapped state will finance such a costly affair. However, the state government has managed to handle it deftly. The worst part is the squeeze on capital spending as a compromise and that the revenue surplus is expected to halve from the current Rs 24,000 crore by 2018 fiscal year. The best part is that the government will manage to keep its fiscal deficit under the mandated limit of three per cent of the state's gross domestic product.

How has the government manage to do it?

Second, the latest budget projects total revenue receipts at Rs 3,19,000 crore in FY18, an amount slightly higher than Rs 3,00,000 crore that the interim budget had projected, freeing up additional Rs 19,300 crore. These two instruments if materialise will suffice to finance the fiscal requirement demanded by loan waiver.

While the first one is in the control of the state government, the second is not. It's just an estimate or the expectation of the Adityanath administration. Not many believe that the government will be able to achieve this substantial increase in revenue collection. But the state government expects that grants from Central government will grow by 39 per cent in FY18, mostly on account of sales and goods and services tax (GST).

Irrespective of how they are financed, governments must realise that waivers aren’t the way to go. They lead us to moral hazard and fiscal ruin and put speed-breakers on the road to growth. That is hardly something any farmer would wish for. Slow growth is more worrisome for the rural sector, since it not only dents returns from farming, but also reduces prospects for the creation of non-farm jobs.

The second volume of the Economic Survey, which was released by the Finance Ministry on 11 August, has sounded cautionary note pointing towards possible deflationary impact of farm loan waivers. They are growth destroyers.

The survey notes that waivers worth Rs 1.25 lakh crore have already been announced by state governments and the figure could rise to Rs 2.7 lakh crore by 2019 if all states jump on the waiver bandwagon. This means that states will have less fiscal space to invest in infrastructure and other areas, which are growth enhancing. The survey calculates that this misdirection of public spending could dent gross domestic product (GDP) growth by 0.35 per cent to 0.7 per cent and demand to the tune of Rs 58,000-Rs 114,000 crore.

Usually, loan waivers get spaced out over months after the announcement. Farmers with existing loans delay repayments in order to benefit from the forthcoming write-off. Banks themselves start tightening norms for lending to farms in the interim. The net result of an announcement is thus a slowdown in farm lending. Hence, waivers end up doing more harm than good for farmers.

However, to avert the above scenario, Uttar Pradesh government has decided to wrap up the whole waiver process quickly by releasing funds to the banks by the end of this month. To avoid frauds and duplicity, farmer beneficiaries will have to give their Aadhaar number for verification.