Pragmatism Over Socialism: Govts Can Afford Income Support Schemes Only When They Focus On Reviving Growth, Not The Other Way Round 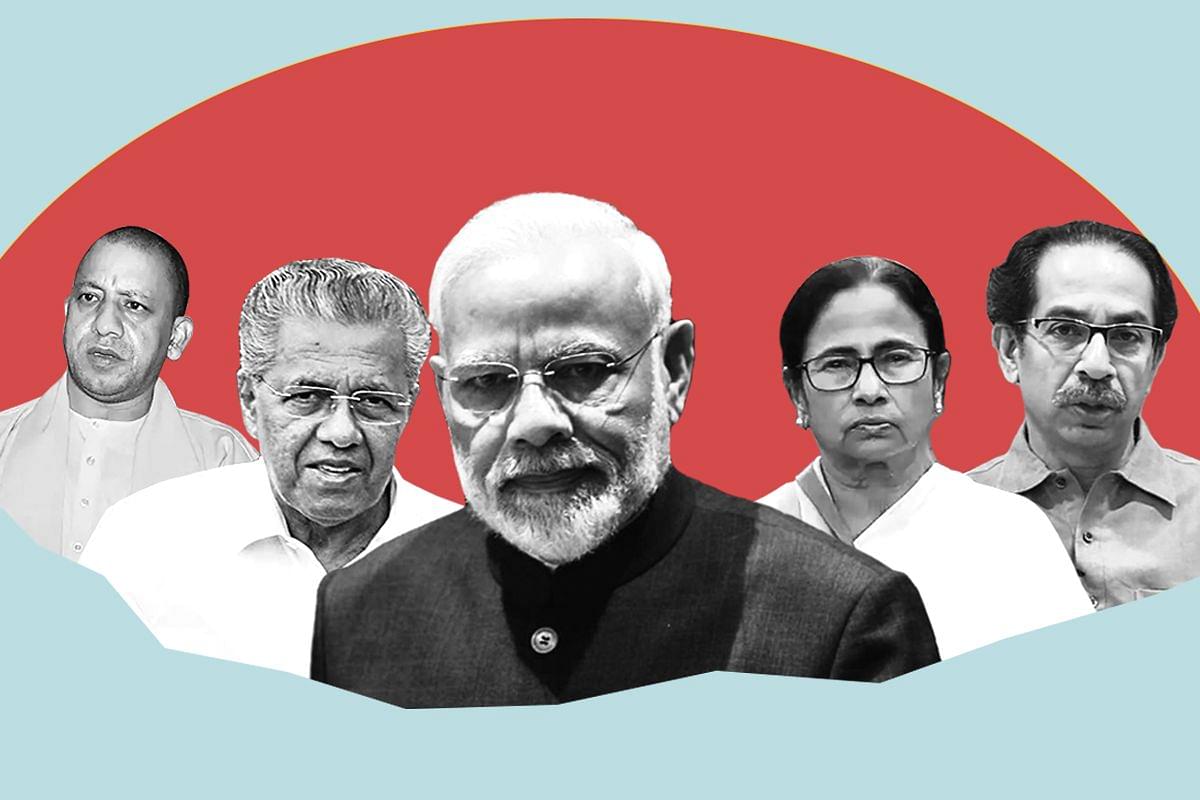 The public discourse over the last few days has shifted towards a narrative that is built on socialism, especially since the Congress rediscovers its love for the NYAY scheme.

On one hand, the former Finance Minister P Chidambaram is talking about protecting jobs and empowering Micro, Small and Medium Enterprises (MSMEs), on the other, we have people from the Opposition call for farm loan waivers and income support measures.

It is evident that both cannot be done simultaneously and that the government, if it were to give a sizeable fiscal stimulus, it will have to balance it well.

However, the important point here is the fascination with income support.

To be fair, many, including myself have long advocated for cash transfers instead of our current poverty alleviation programme, and the government too has taken steps in that direction — whether it is the Direct Benefit Transfer (DBT) for LPG cylinders, the PM Kisan programme or the DBT for PDS as a pilot project in three union territories and the JAM trinity, created by the NDA, operationalising a framework for income support.

Should the rich be taxed more than the poor? Yes. Should the government redistribute resources to the poor? Yes. That there should be social security and we should help the poor with income support are fair points that nobody can deny.

However, are our rich overtaxed? Yes. Are we allocating adequate funds to support the poor? To some extent, yes.

The important debate at the moment is on protecting jobs and reviving growth. This is important because growth has had the highest impact on poverty alleviation (refer to Bhalla, Bhasin & Virmani, 2020).

To protect jobs, obviously, the focus has to be on companies and ensuring that they’re able to survive the current Covid disruption.

This is important because we know that the UPA practised socialism but that, it led to a situation of macroeconomic instability which culminated in the 2014 mandate.

What is needed at present is pragmatism, not socialism.

That is, we may have to socialise losses too if needed to preserve jobs because a loss of a job represents a reduction of an income stream which will have an impact on India’s domestic demand.

The next question that thus arises is how to raise resources for the kind of fiscal support that our enterprises deserve, and the answer is to relook at our expenditure.

This is critical for state governments which have to recognise the problem on their expenditure side.

A significant amount of their resources goes into redistribution, that is, they use public resources to dole out subsidies in order to build political capital.

The tendency of giving subsidies and defending them as measures to provide income support by states is a problem as these resources have come at the cost of adequate investments in India’s public infrastructure, especially in urban areas.

That our urban bodies have failed at urban governance is well known, and one reason of their failure is the misplaced set of priorities where we focus on doles even as these bodies ignore their primary task of governance.

Consider the limited state capacity, whether in the form of firemen, policemen, or even public infrastructure in general such as sewage etc and we find that all of them have been sacrificed by successive governments even as they’ve announced subsidized electricity for the poor or free water for households.

The COVID disruption will likely expose these vulnerabilities of state finances and unfortunately, state governments have decided to increase taxes on items such as alcohol to meet their revenue shortfalls.

Nobody is asking states to withdraw any such subsidies at the present moment. However, to raise taxes during a slowdown is a disaster and we know this because USA, UK and Germany increased taxes during the great depression, which made things only worse.

A caveat here is that on crude, taxes can be increased while ensuring that the consumer price is lower even with those taxes as international oil prices have moderated.

However, the same is not true for sin products such as alcohol or cigarettes.

Even on crude, state governments must act responsibly and leave space for the central government to levy a higher excise to meet its own revenue shortfall.

There will be a lesson with the present crisis for governments — that redistribution without economic growth is bound to fail.

Eventually, state governments will have to let go of socialism and focus on economic growth because only when there are resources, can governments redistribute them.

The same lesson is also applicable for the central government, which must resist the temptation of announcing further income support or similar measures that cannot be reversed in future, but it must instead focus solely on revival of economic growth.

One hopes that a fiscal package, whenever announced would focus on growth rather than on redistribution.