Q2 Growth Stands At 4.5 Per Cent: Why The Worst Might Just Be Over 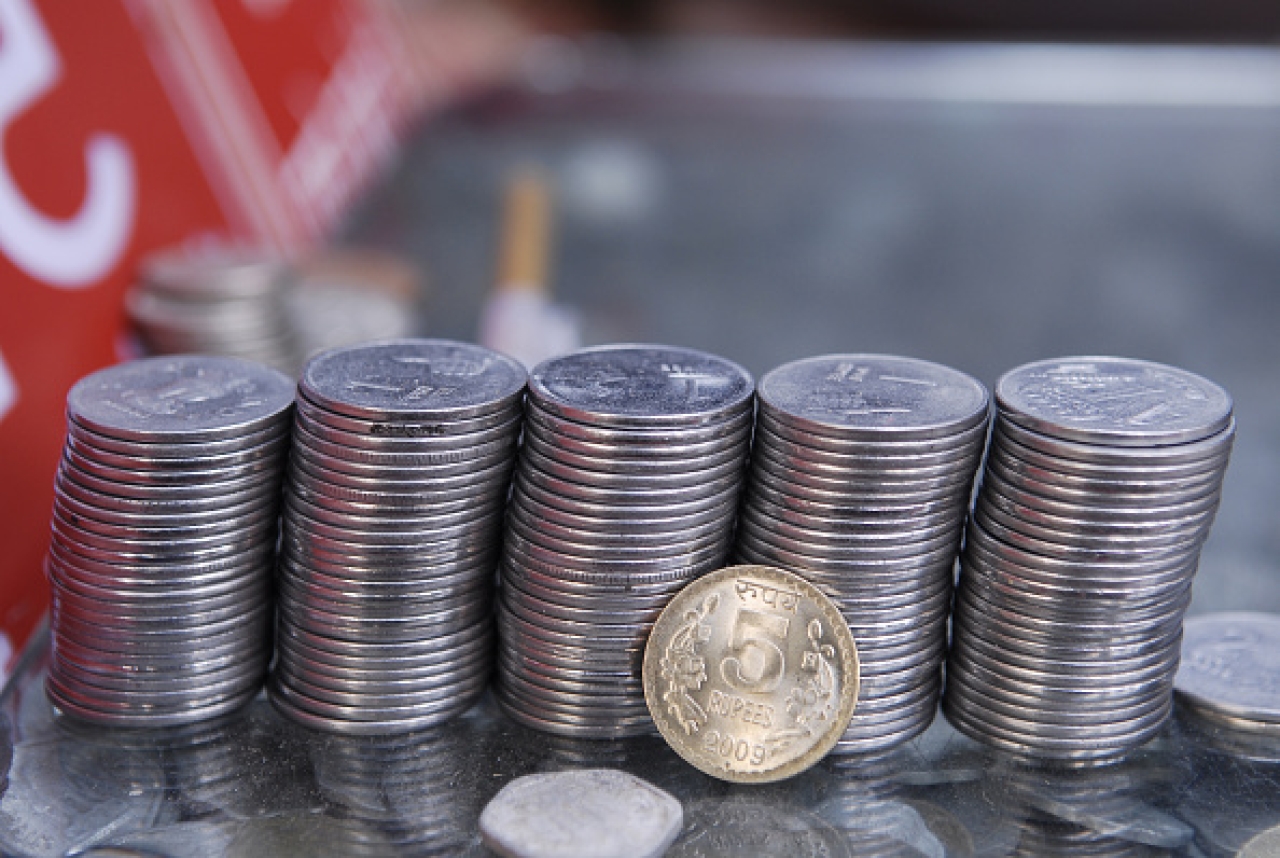 The Ministry of Statistics and Programme Implementation (MOSPI) released the second quarter (Q2) figures for the current financial year. The forecast by Nomura and State Bank of India (SBI) was at around 4.2 per cent, and many anticipated the growth to be at around 4-4.5 per cent which was in contrast my forecast along with Prachi Jhamb which had it at 4.6-5 per cent. We got it slightly off, as the Q2 figures came at 4.5 per cent.

During the last few months, there was a concern that crept in with regards to the possibility of downward biases in forecasts. We suspected that even our forecast could be off the mark in either of the directions. The reason for this is that forecasts, as expected are subject to errors and they are at best an indicator of what is likely to happen.

This is what makes the direction of the change relatively more important than the quantum of the change, and nearly everyone anticipated a further reduction in the growth rate for Q2. Some got their forecasts right, while we got it slightly wrong but that is a risk one must take.

With the second quarter figures with us, it is important to discuss what it means and what it doesn’t. But first, keep in mind that this was for the quarter that ended in September. Early indicators are contradictory as some seem to suggest that things have improved while others don’t.

That makes it difficult to forecast for Q3. However, the core sector data shows that construction related industries have worsened such as steel and cement while fertilisers and refinery products seem to be doing better.

Sales data seems to suggest a revival in consumption and therefore, we may find November index of industrial production (IIP) figures to be a bit more encouraging than October. However, six out of eight core industries did contract in October, thereby suggesting that a lot more is needed — primarily on the monetary policy front.

It will be a bit premature to quantify growth in the third quarter, however, one does anticipate the second half to be better than the first half. Therefore, the key takeaway from the figure is that the worst is likely over.

A key question that may persist — and I am sure it will be asked over the next couple of times — is with respect to the impact of six announcements made by Finance Minister Nirmala Sitharaman to revive the economy.

The low numbers will be used to justify how all is not well and that these announcements didn’t have an impact.

However, such justifications are not built on a rigorous understanding of theoretical or practical workings of the economy.

Most such announcements were made during the second quarter itself and as with any policy intervention, its impact on the economy is with a lag. We are beginning to experience that lagged impact of some of those announcements while for the rest of them, we may have to be a bit more patient.

The medium-term outlook for India’s growth has not changed and the strong commitment of the government to use this opportunity to push for reforms only strengthens the same. However, it is imperative that we address short-term vulnerabilities in the financial system.

As far as the Monetary Policy Committee is concerned, the low growth in Q2 further highlights a persistently wide output gap and it raises questions with respect to their understanding of what is happening in the real economy.

Moreover, given that transmission has been a challenge, the Reserve Bank of India (RBI) should have front-loaded the 130 basis points rate cuts rather than thinly spreading it over the year.

But what is done is done and we are where we are. The only hope is that despite a sudden increase in inflation because of food articles like onions etc, we don’t reverse the rate-cut cycle. As things stand, my assessment is that the rate cycle would end somewhere closer to 4.50 per cent if not lower.

However, it should definitely end lower than this and there are many reasons to frontload the cut by 75 basis points in December’s meet and work on improving transmission through M1 and M3 growth using open market operations.

The worst just might be over — and that should be a major reason for cheer. There continues to be some fresh vulnerabilities and downside risks. However, government appears to be extremely proactive in addressing them. The only hope now is for a sustained period of low real interest rates until we reach the 7 per cent mark in financial year 2020-21.

This is first of the two-part article on Q2 GDP numbers.