RBI Looks Clueless On Inflation After June’s 1.54 Per Cent; It Must Cut Rates Now 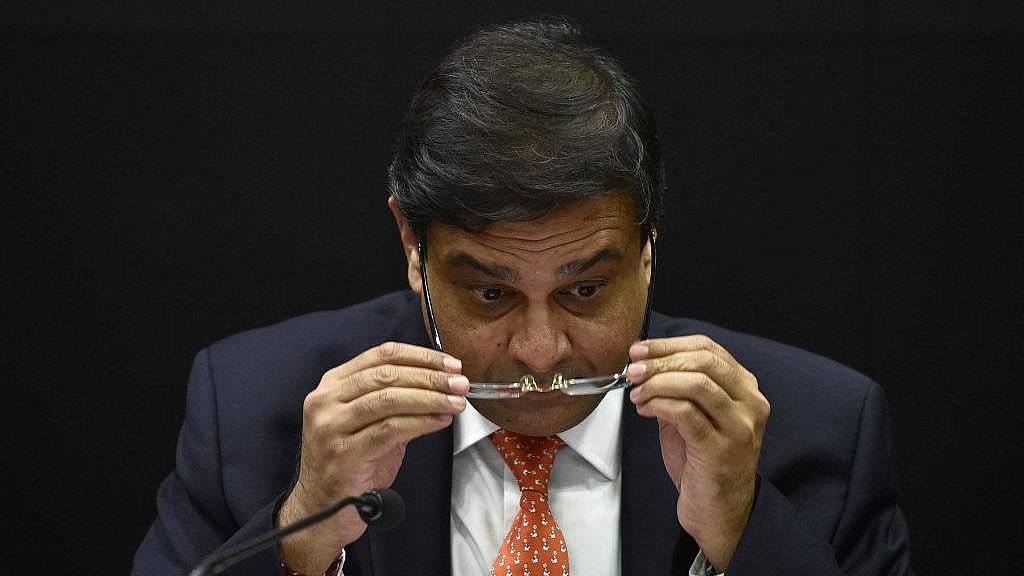 The I-told-you-so note from the Chief Economic Advisor, Arvind Subramanian, on the latest retail inflation print is warranted. At a consumer prices index (CPI) inflation rate of 1.54 percent in June, the Reserve Bank of India (RBI) is in danger of missing its mandate of keeping retail inflation around 4 percent (plus or minus 2 percent) if it does not start sending positive signals on easing rates.

Subramanian said: “This low, heartening number is consistent with our analysis for some time now - and which will be fully elaborated in the forthcoming Economic Survey - of a paradigm shift in the inflationary process to low levels of inflation, a shift that I think has been missed by all, reflected in the large, one-sided, and systematic inflation forecast errors that have been made.”

The reference to “systematic inflation forecast errors” is a sideswipe at the RBI, which has gone consistently wrong on its inflation forecasts. RBI policy took a wrong turn in February this year, when the Monetary Policy Committee (MPC) shifted its money stance from “accommodative” to “neutral”; it compounded the folly by passing up opportunities to cut rates in April and June when retail inflation was reeling under the twin impact of demonetisation and a bountiful food harvest. The June CPI number has been driven by negative price trends in food prices (-2.12 percent), and even core inflation (non-food, non-fuel) is now well below the mid-point of 4 percent that the RBI is supposed to target over the medium term.

The RBI seems to want more “data” before it cuts rates, but this is silly: if you wait long enough for data to confirm your mistakes, they will surely do so. For who can predict that inflation by the end of 2017 will not be higher, especially if the fiscal deficit goes for a toss due to falling revenues in the initial quarters of the goods and services tax (GST)?

Peter Drucker, the late management guru, suggested that it is a mistake to try and predict the future; instead, it would be more useful to understand what the “future that has already happened” is telling us. Drucker said that in the contest of demographic and business trends, but the idea applies to monetary policy as well.

Right now, the future that has already happened is a sharp fall in prices, and this is showing up in industrial growth too. The May Index of Industrial Production, also released on 12 Juley, printed at just 1.7 percent, which is lower than April’s 2.8 percent.

We cannot be sure about the “paradigm shift” in price trends that Subramanian has talked about (we can wait for the Economic Survey to tell us all about it), but the reasons for the fall in inflation are fundamentally simple.

#1: Corporate deleveraging and bank bad loans are preventing a rise in investment and credit demand. This is clear from bank credit growth data. In the current financial year till 23 June, bank credit contracted by 2.3 percent. For the 12 months to the same date, credit growth was all of 6 percent. The IIP shows a contraction in capital goods growth of 3.9 percent in May. Growth rates for all segments of industry – basic goods, intermediates, infrastructure and construction, and consumer durables and non-durables are below that of May 2016.

#2: Demonetisation slowed down the economy for at least two quarters, and the revival that ought to have taken place in the first quarter of this year (April-June) has not happened because of GST. Across many industries, business and trade have been destocking inventories and selling at huge discounts, which is bound to have impacted both retail prices and sales. Car sales, for example crashed 11 percent in June precisely due to this. This story could well be true in consumer durables. April-May 2017 saw a negative growth of -5 percent in durables. June may follow this trend. Even if sales are shown higher, margins could be lower. It will impact gross value added (GVA), the new measure of growth.

#3: The implementation of GST from 1 July is going to disrupt entire supply chains and bring in new suppliers into the tax net. Even though GST rates have by and large been kept moderate, one should not bet on a revival of demand or big rise in sales or revenues. This is the quarter when all technical and rate-related issues are to be sorted out – and this means another weak quarter in July-September. Subramanian also said two months ago, that given the structure of rates, GST is more likely to see a fall in inflation. This is, perhaps, the paradigm shift he has been hinting at.

#4: India’s exchange rate is now rising in real terms, with the nominal exchange rate steady at well below Rs 65 to the dollar. But in terms of inflation, Indian retail inflation is now below core retail inflation rates in the US (1.7 percent), China (2.2 percent), UK (2.6 percent) and Germany (1.59 percent). While we are comparing apples and oranges here, for India’s own core inflation (non-food, non-fuel) inflation is at 3.9 percent, it is easing off. While it may rise after August, when seasonal increases in food prices kick in, we can’t be sure what GST will do to inflation in manufactured goods, which could fall in many cases once the setoffs start working. Low inflation expectations will result in a firm exchange rate, which means imported inflation will also be low.

#5: The steady drop in food and fuel inflation is the result of global weakness in crude prices, and the moderate increases in minimum support prices (MSPs) all through the Modi regime so far. As long as this policy continues, food inflation will remain moderate.

The RBI is on a wrong trip. It needs to cut rates by at least 50 basis points, which will help capital-starved banks to improve their short-term balance-sheets by booking treasury profits on bonds, which rise in price when rates fall. A Rs 50,000-70,000 crore treasury gain will help banks and the economy more than a misguided focus on inflation that never materialised.

More important: the RBI should worry more about the IIP falling to 1.7 percent than of the CPI rising above 2 percent again after August. It should not wait till the August MPC meeting to cut rates.