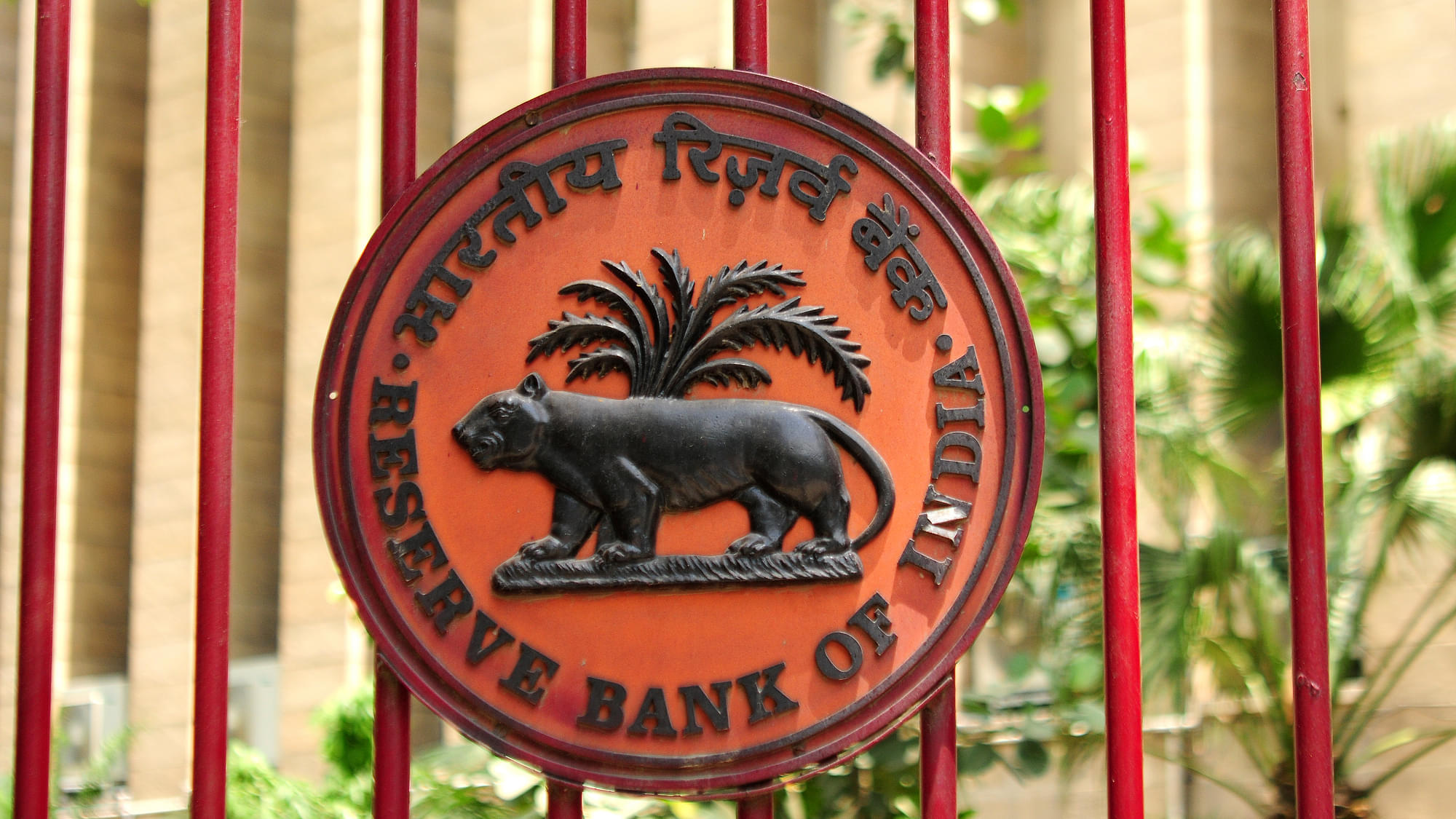 With signs of revival in investment activities, the Reserve Bank of India (RBI) expects the economy to grow over 7 per cent this fiscal, with the growth being better in the second half.

The apex bank also sees inflation under firm control this year, though a little above the government’s target of 4 per cent. The expectation of inflation control includes the impact of a raise in house rent allowances to employees of the central and state governments.

The upturn seen in investments since the third quarter (October-December 2017) in the 2017-18 fiscal will have nine quarters to play out, and policy efforts will help them peak. This will help accelerate growth, the RBI said in its policy note for April.

The RBI also said economic activity, affected by demonetisation and implementation of the Goods and Services Tax (GST), was strengthening on the upturn in investments, while there is pick-up in credit offtake and large resource mobilisation. While consumption demand was robust, the Centre’s focus in the budget on rural and infrastructure reforms should further help economic growth.

These estimates have led the RBI to adopt a dovish stance and keep the rate of interest for the money it lends to commercial banks – repo rate – unchanged at 6 per cent. Five of the six-member Monetary Policy Committee of the RBI voted to keep the interest rate unchanged.