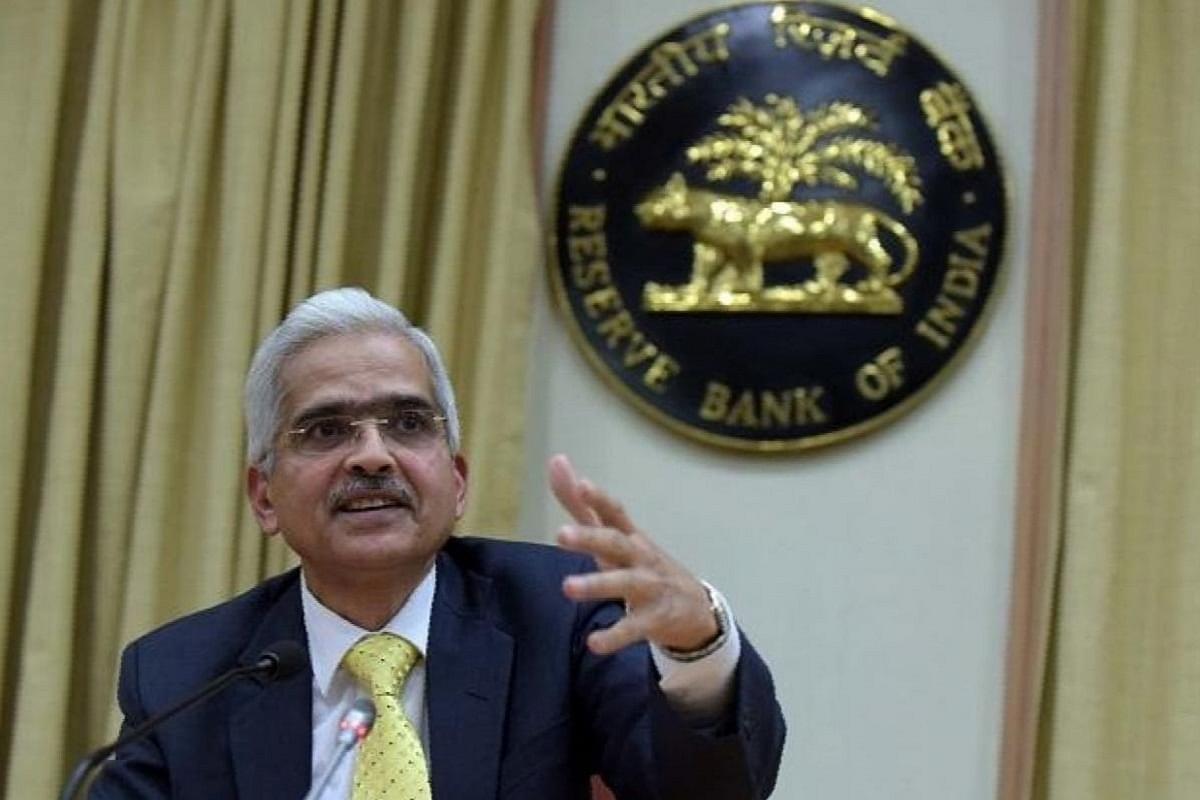 The sharp drop in the rupee in recent days, with the dollar-rupee rate falling as low as 81.56 on 26 September, is a reflection not of any failing on the part of Indian fiscal or monetary policy, but the result of the markets rewarding bad economics.

This happens repeatedly in the case of the US dollar primarily because of Uncle Sam’s share of the global economy, the currency’s overwhelming role in global transactions, and its status as a safe haven.

So, while the Reserve Bank of India (RBI) can continue to soften extreme volatility in the exchange rate of the rupee, trying to intervene too much to prevent market madness from singeing the Indian currency can now be counter-productive.

If it means the rupee falling further, so be it. Ultimately good economics will win, but no one can predict when sanity will return.

Let us be clear on one thing: the US economy’s unique position in the global economy makes the markets reward its currency despite bad fiscal and monetary policy.

For most of the first eight years of the Naughties, a complacent US Fed allowed a bubble to develop in the real estate and stock markets. But the 2008 market collapse led to more bad monetary interventions and near-zero interest rates.

The markets rewarded bad policies by sending the US stock market to new highs and the dollar to new heights. The US pays the lowest possible price for bad economics.

In the current phase of over-stimulation of the US economy, both because of a loose fisc and super-low interest rates till the Russia-Ukraine war forced a correction, the dollar has risen even further, not just against the rupee, but even harder currencies.

Only the Swiss franc, another safe haven currency, has done better with a fall of just 6.4 per cent against the rupee’s 9.68 per cent (details as per mid-morning rates on 27 September).

Expert opinion now sees the US dollar as having peaked, and one hopes for the sake of the global economy that this will be the case, but for India the lessons are clear.

First, we are economically on the right track, and sooner than later, the markets will note this point. This is what is being reflected in the stock markets, despite recent skittishness on the part of foreign portfolio investors.

Second, the US dollar always benefits from global chaos, including economic chaos resulting from its own economic and political misadventures.

This is the reality, but we can do nothing about it, for karma has its own timeline for working things out.

At some point, bad economic karma will come back to bite Uncle Sam in the butt, but there is no point hoping for that to happen in any foreseeable timeline.

Three, this means the RBI must let the market find its own level, and not intervene too much.

It would be a mistake to even curtain sharp falls in the name of reducing volatility, for when the market herd moves in one direction or the other, one central bank’s sensible interventions may not be good enough.

It is best to let the other safe haven currencies and central banks to pay the price for dollar rate normalisation. We should conserve our dollars for tougher times.

Uncle Sam, the European Union and Japan have been over-stimulating their economies and are paying the price with high inflation and, now, high interest rates, which will surely push them into a recession or sharp slowdown.

We must conserve our forex resources for tougher times, if that is what lies ahead for us.

If the world is going to slow down, India's exports are not going to do well enough to reduce the current account deficit.

We need all the dollars and reserves we now have to pay for our imports till the world economy is back to the growth path.