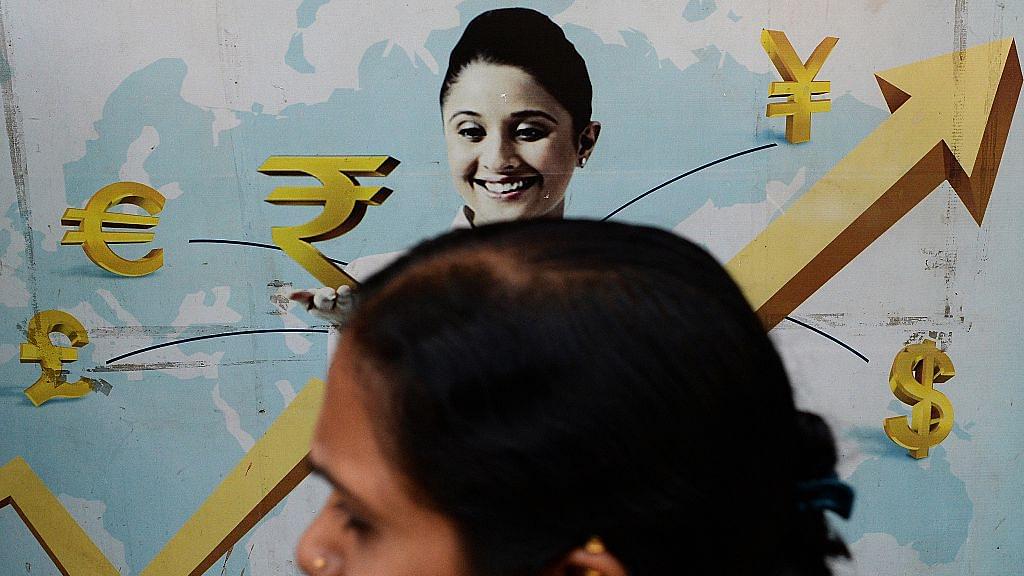 In the run up to the first bi-monthly monetary policy announcement of FY17, commentators frequently pointed out that the problem in India is not so much with high interest rates as with persistent liquidity deficit in the banking system. The RBI governor has delivered on both, the rate as well as liquidity fronts in a set of announcements that signal the central bank’s increasing confidence with respect to liquidity control and policy transmission.

The RBI’s primary objective is to target the retail inflation rate at a narrow band around 5%. So whenever there are worries of prices accelerating, the RBI will tighten monetary policy and when price worries ease the RBI would ease interest rates. Today’s announcements mean that the RBI is feeling confident that inflation is under control. The last reported CPI inflation rate was 5.18% in February. The RBI obviously believes that the trend will continue. Hence it has cut the repo rate from 6.75% to 6.5% and the penal marginal standing facility rate from 7.75% to 7%.

This accommodative monetary policy stance will help growth for which the government has been looking at RBI for support. The government kept its part of the deal by staying on the fiscal consolidation path and cutting small saving rates recently. The RBI is now keeping its promise. The lower policy rates will make it cheaper for banks to borrow from the central bank and transmit the lower rates to their borrowers. This will lead to cheaper housing loans for families and boost private investment by corporates. Lower rates may also help stressed borrowers to repay their debt and bring down NPAs.

Finally, the RBI has narrowed the interest rate corridor formed by the reverse repo rate (floor) and the marginal standing facility rate (cap). The overnight inter-bank call rate fluctuates within this corridor. This move is a sign of confidence of the RBI in its ability to keep the call rate within the corridor. Most advanced economies have a corridor width of less than 100 bps. The RBI’s move to bring down the width from 200 bps to 100 bps will reduce short term interest rate volatility and help banks to manage their liquidity better. It will reduce the need for banks to maintain liquidity buffer and hence free up more funds for lending.

All the above actions by the RBI will improve monetary policy transmission which will also get a boost by the move to MCLR from April 1. The governor claimed that MCLR will help rates to come down by an additional 25-50 bps beyond what the repo rate cut will achieve. Lower SLR has also kicked in from April 2 which will give banks more freedom to lend. Monetary policy transmission will also be helped by greater competition in banking because of the new bank licenses given out recently and acceptance of banking license applications on tap.

RBI’s confidence in prices seemed to have been helped by forecasts of a normal monsoon this year. If the monsoon is good then food prices will be subdued and the RBI may go for further cuts in the rest of this calendar year. That would be great news for the economy. With an accommodative monetary policy, a normal monsoon and the recent union budget’s focus on the rural sector, the economy is expected to chug full steam ahead in FY17.