RCom’s Bankruptcy Filing Is The Biggest Vindication for IBC; It Is No Respecter Of Big Names 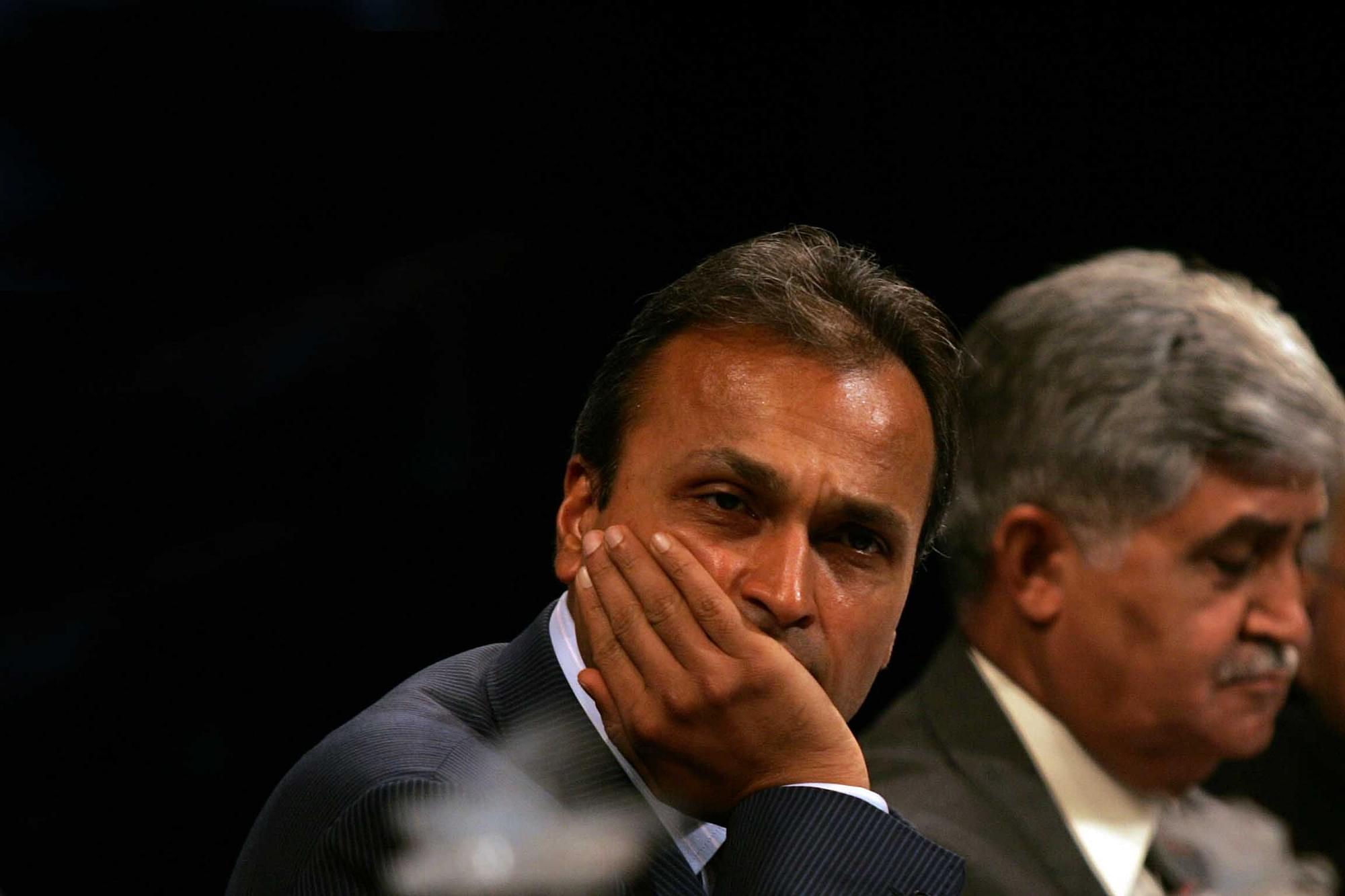 The decision of Anil Ambani’s firm, Reliance Communications (RCom), to file for bankruptcy a few days ago is testimony to the ultimate efficacy of the Insolvency and Bankruptcy Code (IBC). It sends a strong signal that even the promoter of one of the biggest names in Indian industry, an Ambani, is not immune to business failure and that the price to be paid for it is loss of your company and reputation.

RCom is the second telecom company after Aircel to file for bankruptcy, and the process which will enable the company – or what’s left of it – to be auctioned to the highest bidder or liquidated in parts.

The bankruptcy filing comes in the wake of the department of telecom’s refusal to give Reliance Jio any exemption from paying the past spectrum dues of RCom, thus effectively scuppering the Rs 17,000 crore deal for the sale of the latter’s assets.

Of the four assets RCom agreed to sell to Jio in December 2017 in order to avoid insolvency proceedings, the fibre and switching nodes of RCom have been sold for around Rs 5,000 crore. The tower and spectrum assets remain in the company, which had dues totalling over Rs 46,000 crore at last count.

The failure of RCom to get the Jio bailout consummated for more than 18 months after it had first signalled financial distress around mid-2017 holds lessons for all promoters – and their bankers and creditors.

First, the longer you delay offloading saleable assets, the worse the debt problem gets. RCom has been talking about the sale of its towers business for several years before mid-2017, but never got around to actually completing a sale, probably in the hope of getting a better price for it. An earlier sale would have saved it the blushes on debt.

Second, in retail consumer-facing businesses, real value resides in the customer base, not the fixed assets. Around September 2016, when Mukesh Ambani was launching Reliance Jio, RCom had over 87 million paying customers. When the industry started bleeding after Jio launched a tariff war, RCom started losing customers in droves, and its business value started eroding. Around end-2017, when its operations were rapidly becoming unviable, most customers had already jumped ship, and the RCom customer base was down to 33 million. With that, the only thing left to recover was value from a firesale of assets. An RCom with 87 million customers would always have fetched more value than an RCom with a rapidly falling customer base.

Third, when you owe money to the government, and the law says old spectrum dues will have to be paid by whoever buys it from an existing owner, it follows that the first debt to clear is that of the government. It was this refusal by DoT to give Jio any exemption on past dues that essentially scuppered the Jio-RCom deal. If an initial down payment by Jio in 2017 had allowed these dues to be cleared first, the overall deal could possibly have survived, but at a lower value. Jio, however, wins anyway, as it cannot bid for the RCom assets at even lower prices at the NCLT.

Fourth, RCom’s bankers were clearly over-indulgent to the company. The company’s ability to repay loans was in some doubt from late 2016, when Jio began its tariff wars. The bankers should have seen the writing on the wall and used their clout to force a sale of assets, but they ended up waiting endlessly for a bailout, either from the government or from Mukesh Ambani. When the latter came, it was too little, too late.

The RCom bankruptcy filing means that banks will get a sharp haircut and recover less than half their loan value. Operational creditors like Ericsson, who get a lower preference than financial creditors under the IBC law when the net proceeds of the insolvency resolution are carved out, face a larger haircut. This suggests that operational creditors ought to cut their deals with promoters before the latter files for insolvency.

For the government, the lesson to learn is obvious: don’t try to extract more from the golden goose than what it can reasonably be expected to deliver. When a sector is in distress due to very high spectrum charges, it should be more forthcoming on providing relief before the distress results in a wholesale repudiation of loans and spectrum dues. The spectrum that will now be auctioned through the insolvency process will probably fetch much less than what it would have earlier. A lot of RCom and Aircel spectrum is now indirectly owned by banks to whom it may have been mortgaged.

The biggest winner in the RCom bankruptcy is clearly the IBC. It is now clearly established that it is a potent tool for resolving bad debts, and is no respecter of reputations. The name of the promoter does not matter if you have defaulted on loans.