Realty Rate Cuts: How The Politics Of GST Is Trumping The Economics 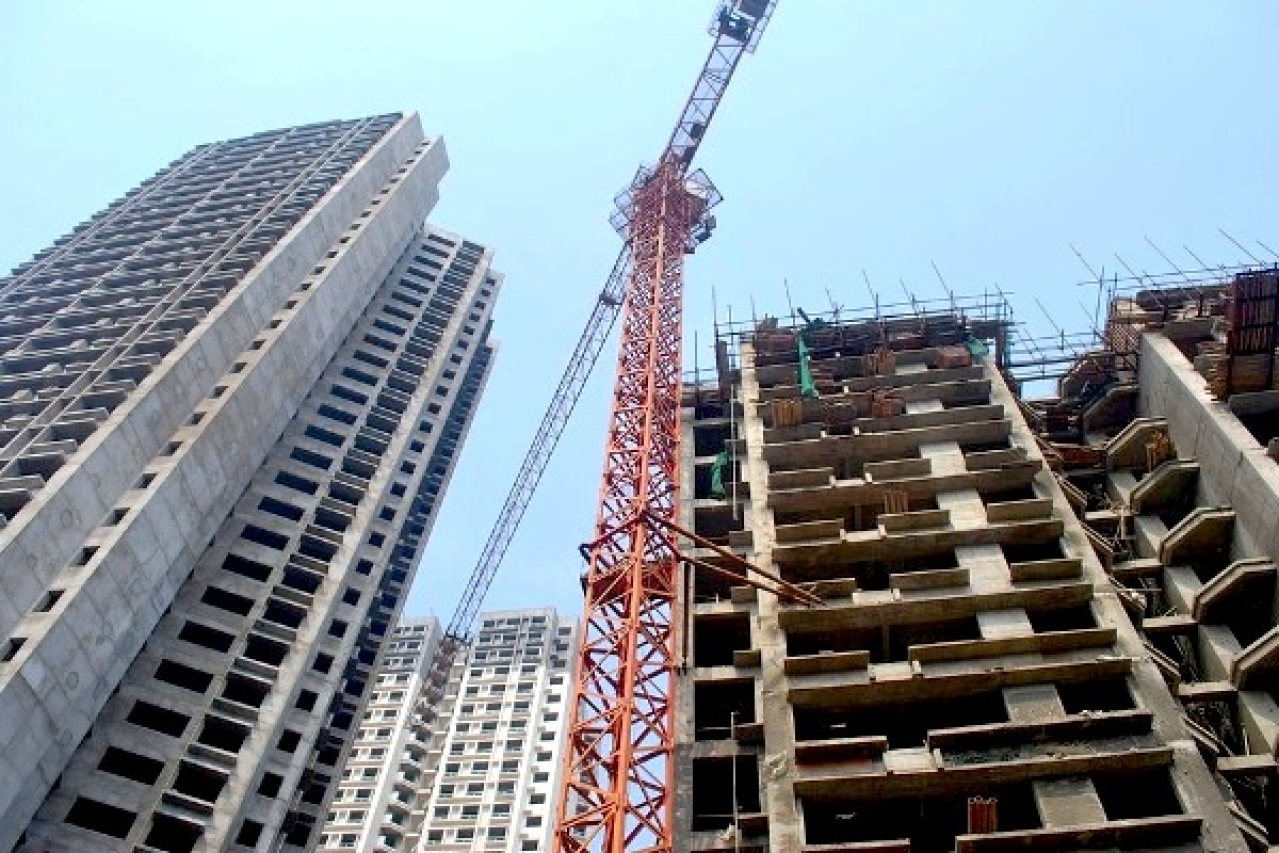 The GST Council’s decision to reduce the tax rate to 1 per cent for affordable housing, and 5 per cent (from 12 per cent) for under-construction property may give a short-term fillip to housing and real estate, but at a long-term cost: it is making the goods and services tax (GST) structure more arbitrary and complicated.

Under the decisions announced yesterday (24 February), affordable housing has now been redefined as houses built in metros costing less than Rs 45 lakh and with a carpet area of under 60 sq metres. Homes outside metros can have carpet areas up to 90 sq metres. This will give a fillip to the purchase of one-bedroom flats and studio apartments in metros, and bigger houses outside metros.

Finance Minister Arun Jaitley tweeted that “This (rate cut) will give boost to housing for all and fulfil aspirations of neo/middle classes.”

This can happen at the margin, but one cannot rule out the possibility that this boost may be temporary. After the initial benefit to consumers, realtors could raise rates to compensate for the loss of input tax credit (ITC) on items like steel, cement and fittings.

While compliance becomes easier as tax rates fall to a flat 1 per cent for affordable homes and 5 per cent for under-construction properties, in the medium term this buoyancy will be neutralised by making the overall GST structure more complicated.

Those builders who have already sold under-construction properties cannot raise prices to make up for the loss of ITC. The non-profiteering provisions of GST will ensure that they behave, but those launching new projects may well launch at higher base costs. So, the so-called benefits may be ephemeral.

The second major problem with these cuts is that they now make the GST rate structure more complicated. Consider how may rates we now have, given the exceptions. We have rates of 1 per cent, 3 per cent (gold jewellery), 5 per cent, 12 per cent, 18 per cent, and 28 per cent, plus another super rate with a cess on top of 28 per cent for luxury goods. That’s eight rates including the zero-categorised items. And we cannot forget that state cesses may apply whenever there is a natural disaster, as was the case with Kerala. The GST Council has allowed it to impose a cess on sales within the state to finance post-floods reconstruction.

But even this is not all. We now have rates of 1 per cent and 5 per cent without ITC benefits and with ITC benefits, which means two more underlying rates – making it 10 types of rates in all. How is this any simpler than what we initially set out to achieve?

To add to the complexity, we also have composition schemes, where the GST rate is based on reported turnover, and not value-added. Over time, the political compulsion will be to keep raising the floor for GST exclusions, and the rate structure will become unrecognisable from what it was in July 2017. The composition scheme further incentivises companies to proliferate in order to remain small and under the threshold where they become eligible for avoiding payment of GST on value-additions.

A massive clean-up of GST awaits the next government. Short-cuts prompted by the need to give a fillip to one sector or the other will ultimately defeat the purpose of simplicity. It is one thing to have a reasonably progressive GST structure in a poor country, quite another to have customised GST rates depending on the industry in question. The politics of GST is trumping the economics of GST.

Postscript: Is it a mere coincidence that the politicians on the GST Council want to help the real estate sector, a sector in which most politicians are invested in either covertly or overtly, just before a general election?