Recap Bonds To Save Ailing Banks – A Recap Of The Failed Saga From The 1990s? 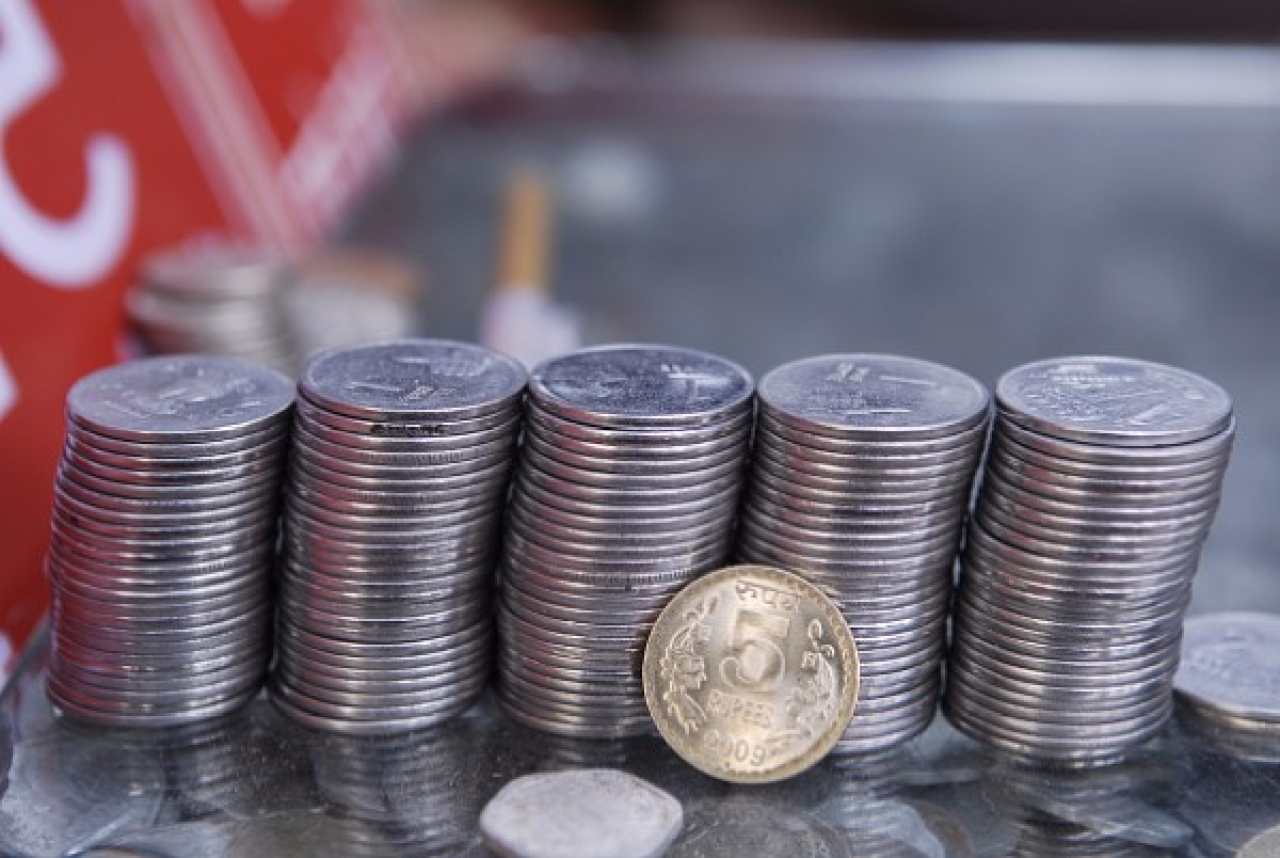 The banking sector in India is passing through a tricky phase, with non-performing assets (NPAs) of banks registering a staggering Rs 8 lakh crore. The growing NPAs have deteriorated the capital base of banks, affecting their lending capacity, even at a time when banks are flush with deposits.

As per Reserve Bank of India estimates, banks received deposits between Rs 2.8 lakh crore and Rs 4.3 lakh crore following demonetisation. However, the credit growth of banks in the country has slowed down to 8.6 per cent in 2016-17.

There exists a general agreement that the problem of rising NPAs needs to be fixed quickly; otherwise, the banking sector in the country will be pushed into a crisis. The centre is addressing this problem by pumping money into the banks in the name of recapitalisation.

Until financial year 2017, the government infused around Rs 50,000 crore through the Indradhanush scheme. But the amount was insufficient for strengthening the capital base of banks, and there was a clamour for more money. With the economy moving in a downward spiral, and NPAs being cited as one of the significant reasons for it, there was huge pressure on the government to fix the issues in the banking sector.

The milieu led to the Finance Minister announcing Rs 2.11 lakh crore for bank recapitalisation. Of the total Rs 2.11 lakh crore, Rs 1.31 lakh crore will be mobilised through recap bonds. It is argued that the issuance of recap bonds will not put any pressure on the fiscal deficit of the country. They will be subscribed only by the banks, and the same amount will be utilised by the government to buy the banks’ equity. Thus, the government is attempting a safe game to strengthen the capital base of banks without disturbing the fiscal deficit.

With the government increasing its equity in banks, it will be responsible for making the banks more competitive. The public sector banks own more than 90 per cent of the NPAs in the banking sector. This indicates the government’s failure in managing the system as it is a major shareholder in these banks.

Recap bonds placed directly with the banks are a sovereign guarantee providing a zero-risk weighting for the assets. On the other hand, bonds that are not viewed as sovereign risk generally carry 100 per cent risk weighting under prudential capital rules. Thus, banks with a portfolio of sovereign guarantee bonds will be subject to less regulatory capital requirements. It gives more room for public sector banks to expand their lending. However, with the government handy to deal with their NPA issues, it is to be seen how prudent the public sector banks would be in making lending decisions.

This leads us to the next significant question. Will the issuance of recap bonds result in any improvement in the system?

Recap bonds is not a novel concept. The country issued the first tranche of recap bonds in the 1990s. The objective of issuing them then and now is similar – to safeguard the ailing public sector banks. The irony is that 20 years later, we are discussing the same problem and coming up with the same solution. One could also say that public sector banks are in a much worse situation than they were in the 1990s.

Instead of routing through recap bonds, if the government had gone to the market to mobilise funds for the stressed banks, would it be successful?

The government is planning to mobilise Rs 58,000 crore of the Rs 2.11 lakh crore from the market. But the rising NPAs of banks have negatively affected customer faith in the banking system. Indian households are turning more towards the capital market by investing in stocks, equity and mutual funds. For instance, as of July 2017, Indian households hold Rs 980,000 crore in mutual funds, a jump of around 40 per cent compared to the previous year. More people venturing into the capital market should be seen as a welcome sign, but it also shows that the trust factor in banks has been seriously affected. Hence, the government’s plan to mobilise funds from the market for the stressed banks may not be successful. We have seen how the government failed in meeting its disinvestment target of public sector units (PSUs) for the last two fiscal years.

Let us now analyse what we gained from the issuance of recap bonds in the 1990s. The efficiency of public sector banks has not improved; only the interest burden of the bonds on the government has increased. Recapitalisation is nothing but the bailout of banks. With the government pumping in more money to protect public sector banks, it can only lead to a moral hazard problem in the banking system.

In two years’ time, we will celebrate the fiftieth anniversary of the nationalisation of banks. However, the celebrations should also pose a stinging reminder that more than 19 per cent of India's population (around 23 crore) are still “unbanked” or financially excluded”. It proves that the nationalisation of banks failed to meet its objective, with only the NPAs of banks rising.

Before it is too late to act, the government should withdraw from running this business. It is only a matter of time before bank NPAs rise to an unmanageable level. The government is struggling to get a potential buyer for Air India, mainly due to the high burden of debt. A few years down the line, the government may face a similar issue with public sector banks. The government should not wait for the final showdown but step up and go for some major policy reform in the banking sector.

Get Swarajya in your inbox everyday. Subscribe here.
Tags:
67 Shares