Rs 11.1 Lakh Crore GDP Loss Is Price We Paid For Covid Life Cover; Many Lessons To Learn From It 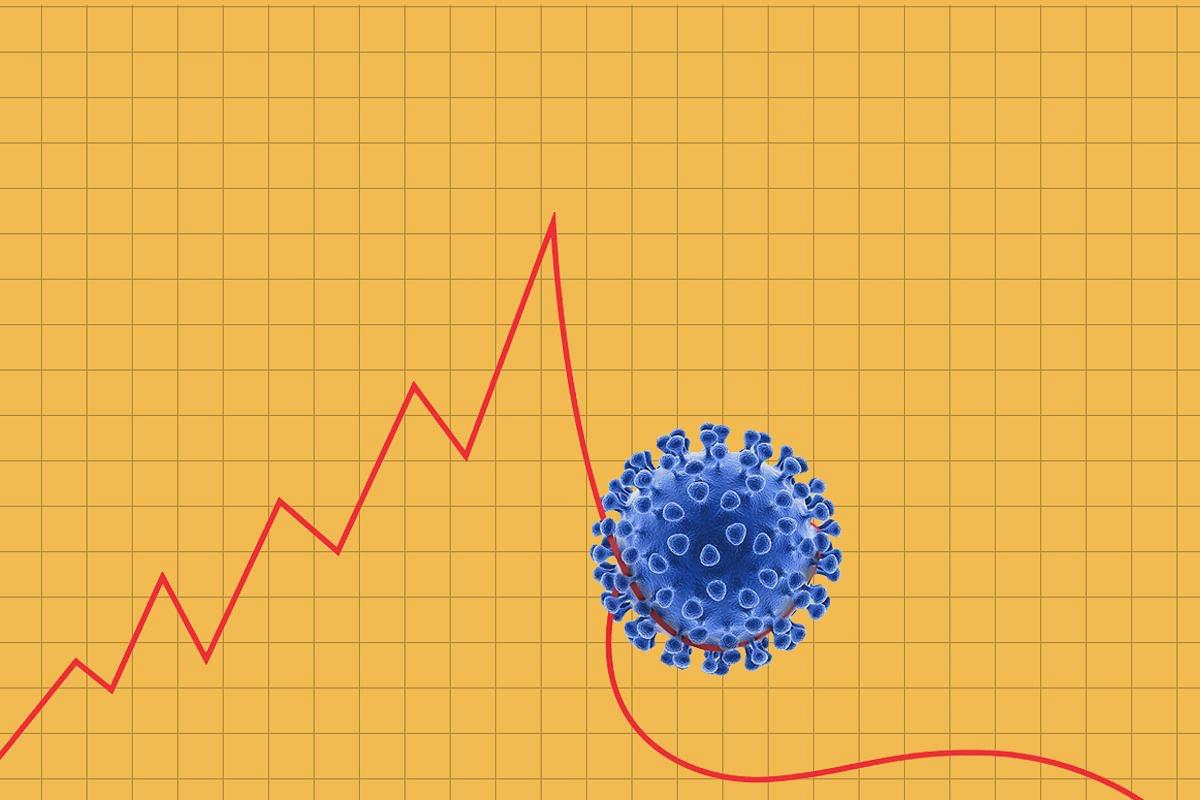 The high price we paid for buying a mis-sold ‘Covid Life and Health Insurance Policy’.

The best way to read the shocking 23.9 per cent drop in India’s gross domestic product (GDP) in the first quarter is to see it as the high price we paid for buying a mis-sold ‘Covid Life and Health Insurance Policy’ that we did not actually need and where the costs outweighed benefits.

This would be similar to the kind of regret a 90-year-old healthy man would have had for paying life insurance premia from age 30, and for buying the wrong health insurance policy with too many exclusions to benefit him when he really needed it.

In current money terms, the GDP drop in April-June 2020 over the corresponding quarter of 2019-20 is Rs 11.1 lakh crore, with last year’s number being Rs 49.18 lakh crore against this year’s Rs 38.08 lakh crore. This is the hefty price premium we paid for a leaky and faulty insurance policy called national and local shutdowns intended to save lives.

The brutal reality is that it would have been cheaper – even if it sounds insensitive – to compensate the Covid-19 fatalities with cash (65,000-and-odd currently), and putting a few thousand crores into Covid care facilities in every state.

With hindsight, we can clearly say that we paid too high a price for too few benefits. The life risks we tried to mitigate with lockdown were overwhelmed by the economic costs we incurred – and will continue to incur even in the current quarter.

This is not to suggest that all the Rs 11.1 lakh crore we lost in terms of output was money down the drain. Some of it was unavoidable. For example, the first 40 days of lockdown (starting from the last week of March to April-end) was probably money well spent for it bought us time – time to ramp up healthcare infrastructure, increase and expand testing facilities, raise our output of personal protection kits, masks and hand sanitisers, among other things.

But from May, the second month in the quarter, the insurance cover provided by lockdowns was not delivering. Even though unlock 1.0 started in June, states and cities continued to lock down entire districts and cities to allegedly save lives, when they actually ended up cutting the economic branch they were sitting on.

A premium cost that could have been contained at the level of Rs 3-5 lakh crore in the last quarter ended up costing us nearly thrice as much in terms of GDP output loss.

However, it is possible to beat ourselves up too much over this GDP loss. There are mitigating factors we must acknowledge.

First, at the time the lockdowns were thought up by the Narendra Modi government, we had the Wuhan, Italy and European lockdowns that were seen as the best ways to limit the spread of Covid-19. Even though there were better examples from Germany and South Korea, these lessons did not quite apply to a diverse country like ours with weak state capacity and healthcare infrastructure.

Second, our best defence against Covid-19 was to take preventive measures, but WHO itself seemed clueless on how to tackle the pandemic, and backed the already accepted idea of the public wearing masks only in early June – six months after it knew about the Wuhan virus.

Third, as noted earlier, the initial two phases of the lockdowns were probably needed to buy us time. The real problem was when states thought the national template on lockdowns was the best way to limit Covid-19, and not widespread testing. This phase of state- and city-level lockdowns was the most ruinous in terms of economic cost.

However, this is the price we pay for federalism and allowing states the freedom to learn by doing things on their own. It is difficult to work this into our analysis of what is an acceptable price to pay for Covid insurance through lockdowns of economic activity.

Fourth, we now have a live case study on how to handle a pandemic, even if is localised, in future. These learnings are priceless, and if written down into a playbook for the future, the price paid for the today’s lessons would be worth it in terms of future costs saved.

The real lessons to learn are, however, simpler.

1. Given India’s poverty rate and low middle income status, livelihoods should always be privileged over lives. This cannot be stated publicly as it would be deemed insensitive, but policies should be guided by this reality. Following what a Germany or Italy did does not help us, for we are not them.

2. We need a much better, and real-time, data analysis system to assess the economic costs of any policy move. The goods and services tax and direct taxes databases should have been sending distress signals as early as mid-April, and so would our credit and bad loans data. But we clearly did not heed the message, or heeded it too late.

3. The migrant crisis was not acknowledged till it threatened to become a public relations disaster for the Modi government. Governments have to learn to act quickly when something unanticipated happens and not stay immobile like a deer caught in the headlights.

4. Adopting a national policy for anything if fraught with risk. The lockdowns should, right from the beginning, have been localised and limited. But by leading the effort from Delhi, the lockdowns became a fail-safe political way of dealing with the pandemic, and state-level leadership went for it the whole hog. The rare exceptions were Karnataka, which refused to suppress basic economic activities as early as in May. The Centre’s role in such cases should be the development of protocols and sharing of best practices among states.

Top-down does not work, whether it is about a pandemic, a food security law or even a land acquisition act. India is not a monocultural, monochromatic country where one solution works for everybody.