Sarkari Debt In Dollars: Why Government Borrowing Overseas May Be Helpful For The Economy 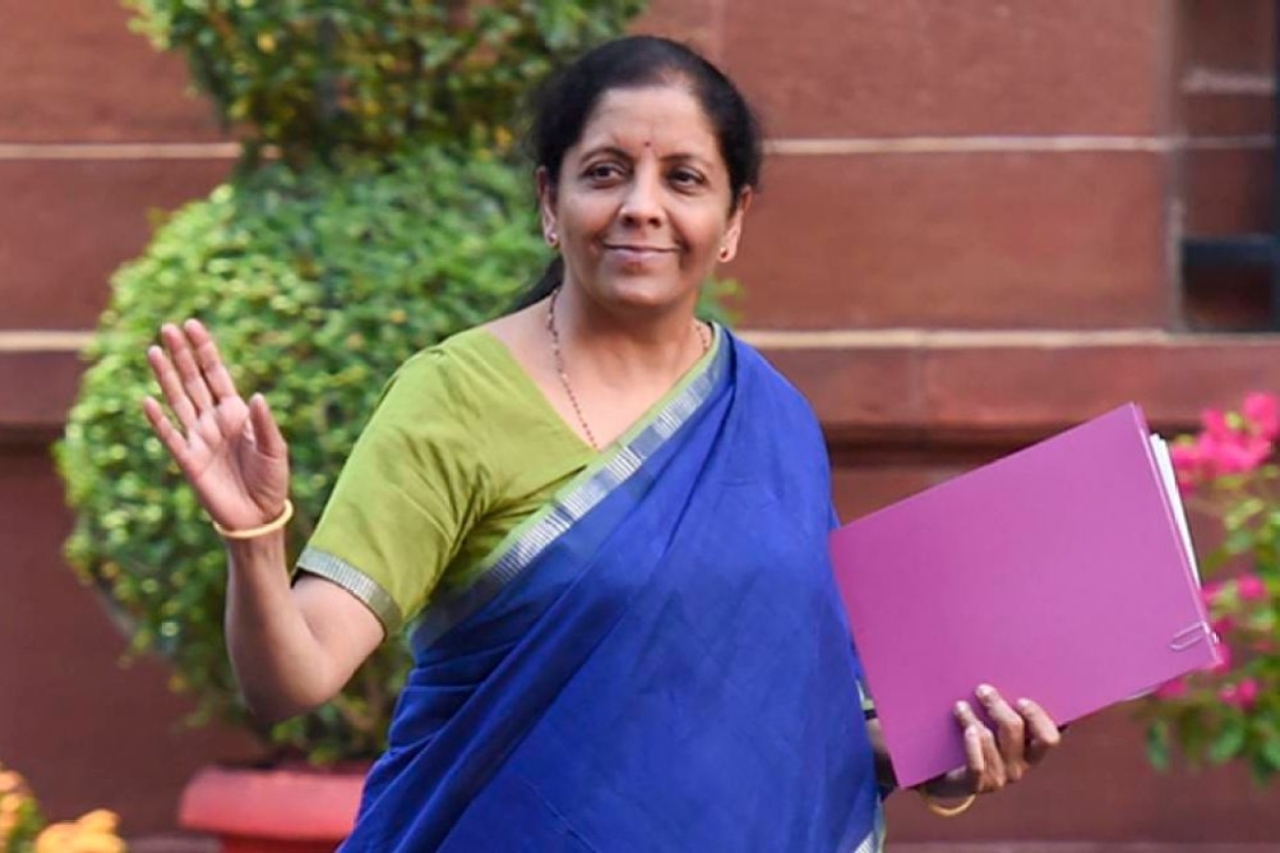 Of late, there have been debates on whether fiscal deficits matter and if they do, what’s their impact in the short or the long run. The recent decision to focus on foreign capital combined with government’s stated fiscal deficit of 3.3 per cent for FY2019-20 has reignited the discussion on its implications for long-term economic stability of India’s growth rate. The stated deficit would be extremely difficult to achieve given that economic recovery is likely from Q3 onwards.

I’ve stated in an earlier article that the government should not be too obsessed with fiscal rules given their impact to stimulate growth. That argument came from the understanding that a bulk of our borrowings were domestically held, and that inflation was likely to be muted for the remainder of the fiscal year. Things have changed as the government has announced its willingness to look at foreign markets as a source to finance government’s debt by issuing sovereign US$ bonds. The idea has received a lot of attention over the last couple of days and opinion on the decision is divided.

Those who are against such an adventure cite the example of East Asian countries that witnessed a significant acceleration in their growth rates during the 1990s. In 1997, what started off as devaluation of the Thai Baht ultimately spread across the globe and is now termed as the East Asian Crisis. Critics have mentioned instances of piling up of external debt resulting in economic recessions and thereby argued that India should avoid looking at the external sector to fund its public debt.

Those who support the move highlight the sharp differential that exists between domestic interest rates and the international interest rates. This will enable the government to borrow money from foreign markets at significantly cheaper rates. One of the reasons why this is important is because, at present, a major proportion of India’s fiscal deficit goes towards repayment of interest on public debt. They’ve further indicated that India’s external sector borrowings as a per cent of GDP (Gross Domestic Product) are one of the lowest while our record of debt servicing is one of the best in the world.

For countries that maintain twin deficits, external debt can have an impact on the exchange rate; however, it is important to understand that the East Asian crisis was an outcome of prolonged macro-imbalances. Therefore, with sound policies and frameworks in place, one can tap foreign savings to finance public debt.

Of course, we’ve seen a lot of creative accounting and off-balance sheet borrowings over the last couple of years, however, on an average the deficit has been reducing. A major reason behind NDA’s rigid fiscal norms is perhaps their understanding that high fiscal deficits in the past have led to persistent high inflation, currency imbalances and slowdown in growth.

Another explanation could be that higher deficit may result in increasing the cost of borrowing, which is likely to further increase the cost of capital. This is likely to crowd out private investment, which, in turn will slow the economy. Empirical evidence seems to suggest the opposite — that public investment crowds in private investment and therefore, concerns of high deficit crowding out investment is perhaps overstated if the deficit is used to finance public infrastructure.

Therefore, Indian policymakers are perhaps too concerned with fiscal deficits while the cost of such deficits is likely to be far lower than anticipated. This issue has been explored in detail in an earlier article.

The question everyone is asking — and rightly so — is that at a time when India suffers from a weak demand, why is the government so concerned with reducing India’s fiscal deficit? The answer to this is in the recent decision to look at external borrowings to finance India’s debt.

Strong macroeconomic fundamentals are critical for sovereign ratings and these ratings determine the rate of interest on bonds. Therefore, a low deficit to GDP ratio combined with a reduced fiscal deficit is important towards ensuring that we can borrow at a lower rate.

It is not that the Indian economy doesn’t have adequate private savings to finance public debt; however, India is a capital-starved country and a higher proportion of savings parked in sovereign debt is likely to reduce the capacity to fund private investment. As is the case, a major proportion of private investment has come in the form of FDI (Foreign Direct Investment) over the years and this demonstrates limited capacity for Indian savings to meet the investment demands of our economy.

By looking to raise money in foreign markets, the government will benefit in two ways: it will face lower cost of interest on the debt, and the economy can channelize a section of private savings away from the public debt to finance investment. Both these factors are likely to push down the cost of capital which is critical for investments to take off.

Therefore, all those critical of the government for being not “too right” should analyse the recent announcements that suggest a new role for the government in the economy, which is to provide macro stability. It would be interesting to see if the government walks the talk and is consistent with this policy for the next five years.

Get Swarajya in your inbox everyday. Subscribe here.
Tags:
46 Shares