SBI Mulling Converting Part Of Its Loans To Jet Airways Into Equity: Has It Forgotten The Bitter Lessons From Kingfisher? 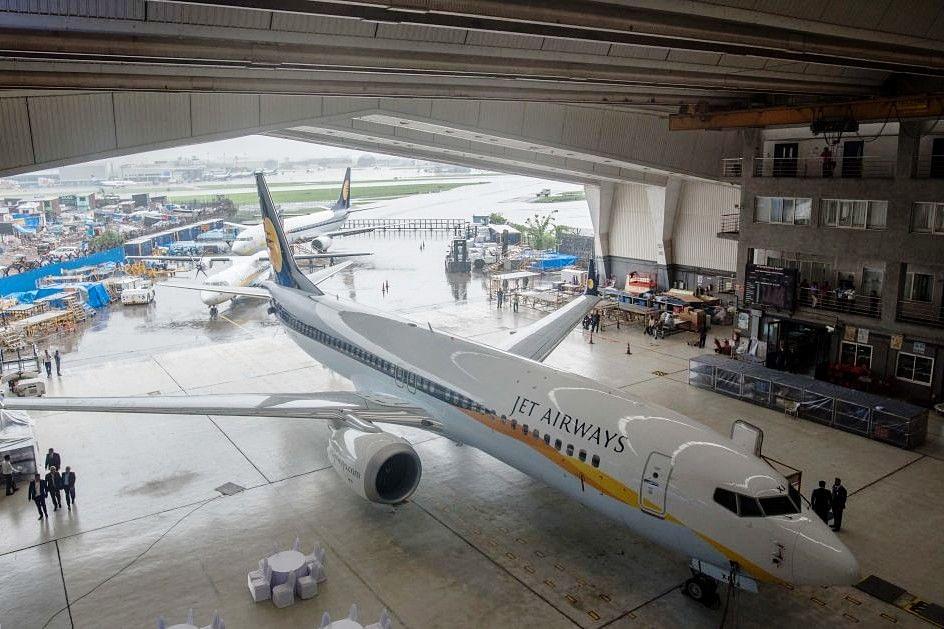 The full service carrier Jet Airways, which has been grappling with financial woes, defaulted on loan repayment in the region of Rs 8,000 crore to a consortium of Indian banks led by State Bank of India (SBI) on 31 2018. It is against this backdrop that this article seeks to examine the resolution plan being considered by the SBI to the extent it involves conversion of its loans into equity.

In 2005, Jet Airways made its initial public offering (IPO) at a whopping price of Rs 1,100 per Rs 10 share i.e. at a mind-boggling premium of Rs 1,090 per share thanks to the licentious 100 per cent book-building regime that permits even loss making companies to issue shares on IPO at a premium determined through the book-building process.

That regime still continues. Only the participants in the book-building exercise, mainly the foreign investors, have grown wiser - not to buy pig in a poke. Be that as it may, the public which willy-nilly has to follow the pied piper (read book builders) has still been licking its wounds. Jet Airways is currently quoted at around Rs 270 per share.

In 2013, UAE-based carrier Etihad Airways mounted an expensive rescue of Jet Airways (India) Ltd by paying a close to 50 per cent premium to the prevailing market price to acquire a 24 per cent stake in the Indian airline. Like the Indian public shareholders, Etihad too is still licking its wounds and is now ready to hike its stakes to the full permissible limit of 49 per cent on the condition that it would buy additional shares at a discount of 49 per cent to the prevailing market quotation in addition, of course, to seeing the back of Naresh Goyal, the original promoter.

SBI is expected to convert part of its debt to equity in Jet. This is disconcerting even though one can understand its anxiety - come 31 March 2019, the 90-day window would expire, rendering Jet Airways loan account an non-performing asset necessitating sizeable provisioning in its accounts.

It does not seem to have learnt its lessons from a similar botched attempt in Kingfisher Airlines. Kingfisher had the gumption to arm-twist banks into conversion at a premium to the prevailing market price. Even if that foolishness is not repeated and SBI like Etihad toughens its stand and condescends to convert at a considerable discount to the prevailing market price, it would be courting a risk it can avoid.

It is one thing for a strategic investor like Etihad to take and increase its equity stakes in Jet Airways keeping in mind its larger interest in keeping Etihad international flights originating in Abu Dhabi, its hub, fully occupied. But not for a lender like SBI. It would be any day better for it to drag Jet Airways before the National Company Law Tribunal (NCLT) under the Insolvency and Bankruptcy Code (IBC) and expose it to competitive takeover offers by multiple players including Etihad.

The chances of getting back a good sliver of its outstandings from Jet Airways are better under this option despite the haircut inevitably inflicted on the lenders by the IBC process than nursing the vain hope of some day recovering the dues by selling the shares in the market. It would always remain a pipe dream and might happen if at all after decades.

SBI is a lender. It should not dabble in investments even out of compulsion. The only situation in which conversion makes sense is under the terms of issue of convertible debentures (CD). A CD is an instrument offered to the public as a loan carrying a fixed rate of interest and redeemable at the specified date, with an option to convert a part of or the entire debenture into equity at a predetermined price during the specified period.

For instance, let us say a CD is issued for Rs 1,000 out of which Rs 500 can be converted into five equity shares i.e. at Rs 100 per equity share anytime. Investors would watch the performance of the company and its shares over a long-enough period of time before taking a call. Suppose the share steadily quotes at Rs 150, it makes sense to plump for the conversion option. For a company then CD is a sweetener and for investors it is a reward for subscribing to the otherwise bland though secured loan instrument of a company.

SBI has no hope in hell of recovering its dues through the conversion route nor can it guide the destiny of Jet Airways with a miniscule shareholding which at any rate is not its mandate. Dud shares should not be touched even with a barge pole because the entire investments could vaporise and with it the chances of recovering the dues.