Status Quo: Rajan Decides Not To Rock Markets Before He Leaves Mint Street 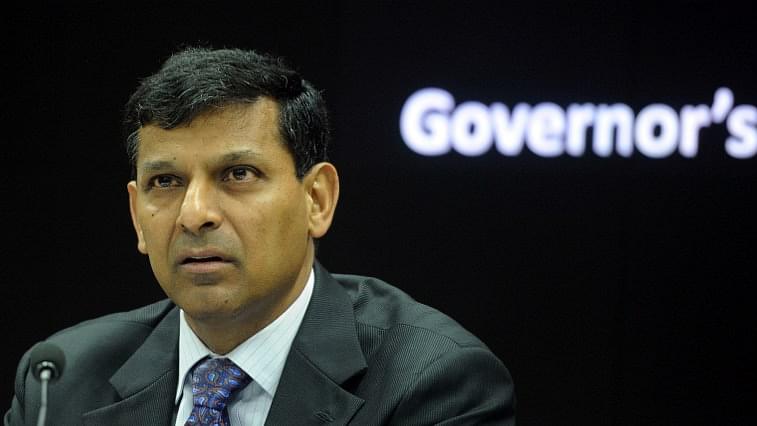 The repo rate remained at 6.5 percent, the reverse repo at six percent and the cash reserve ratio (CRR) at four percent. The reverse repo is the rate at which banks park money with the Reserve Bank of India (RBI) and the repo is the rate at which the RBI lends overnight money to banks short of liquidity. The CRR is money banks locked up with the RBI, earning no interest.

The formal stance of the latest policy is thus defensive, since Rajan does not want to rock the boat before he leaves. He is also not convinced inflation has been licked. The policy notes that the risks to retail inflation remain on the “upside”, thanks to the likely impact of the Seventh Pay Commission from this month onwards. It says: “Risks to the inflation target of 5 percent for March 2017 continue to be on the upside.” Rajan also believes that the Pay Commission could impact “inflation expectations” and hence the need for caution “so as to pre-empt a generalisation of inflation pressures. In terms of immediate outcomes, much will depend on the benign effects of the monsoon on food prices.”

Given that the RBI has agreed to target four percent inflation all the way to 2021 (but within a band of two percent on either side), the current retail inflation rate of 5.8 percent is clearly worrisome. The agreement between the government and the RBI says that the latter cannot allow inflation to rise above six percent for more than three-quarters at a time. There is a chance that CPI inflation may breach the six percent mark in the next two prints

One can, of course, question whether interest rates have that direct an impact on inflation, but they certainly impact expectations and the RBI has to do what it has to do. So rate cuts are unlikely to happen in a hurry even after Rajan leaves Mint Street. The six-member Monetary Policy Committee that will determine interest rates after Rajan leaves will now have to pick up from where he left off.

Far from changing rates, the highlight of Rajan’s policy was the central bank’s continued “accommodative” stance, which means it wants to keep the market liquid. In his June policy, Rajan promised to open the floodgates so that the inter-bank money market shifts from a situation of one percent deficit (on net demand and time liabilities) to a neutral stance. In part, this easy liquidity is the result of high government spending in the first months of the year when taxes haven’t quite started coming in; but the RBI also wants banks to be cash-flush to repay over $26 billion of non-resident deposits which will be due to be repaid in the September-November period.

While some of the deposits may well be renewed, banks will need to exchange rupees for dollars for those who want their money back. This will need huge liquidity support as banks have to pay rupees to get dollars, which could tighten the money market. The CRR cut may happen if banks face a large sudden outflow of non-resident deposits, which seems likely.

Rajan’s tenure is ending on a whimper rather than a roar, but that is exactly what conservative bankers should be doing. The best bankers are those who do not make waves that unsettle the markets.