Stiglitz Criticises Indian Government; Based On His Track Record, Government Should Consider It A Badge Of Honour 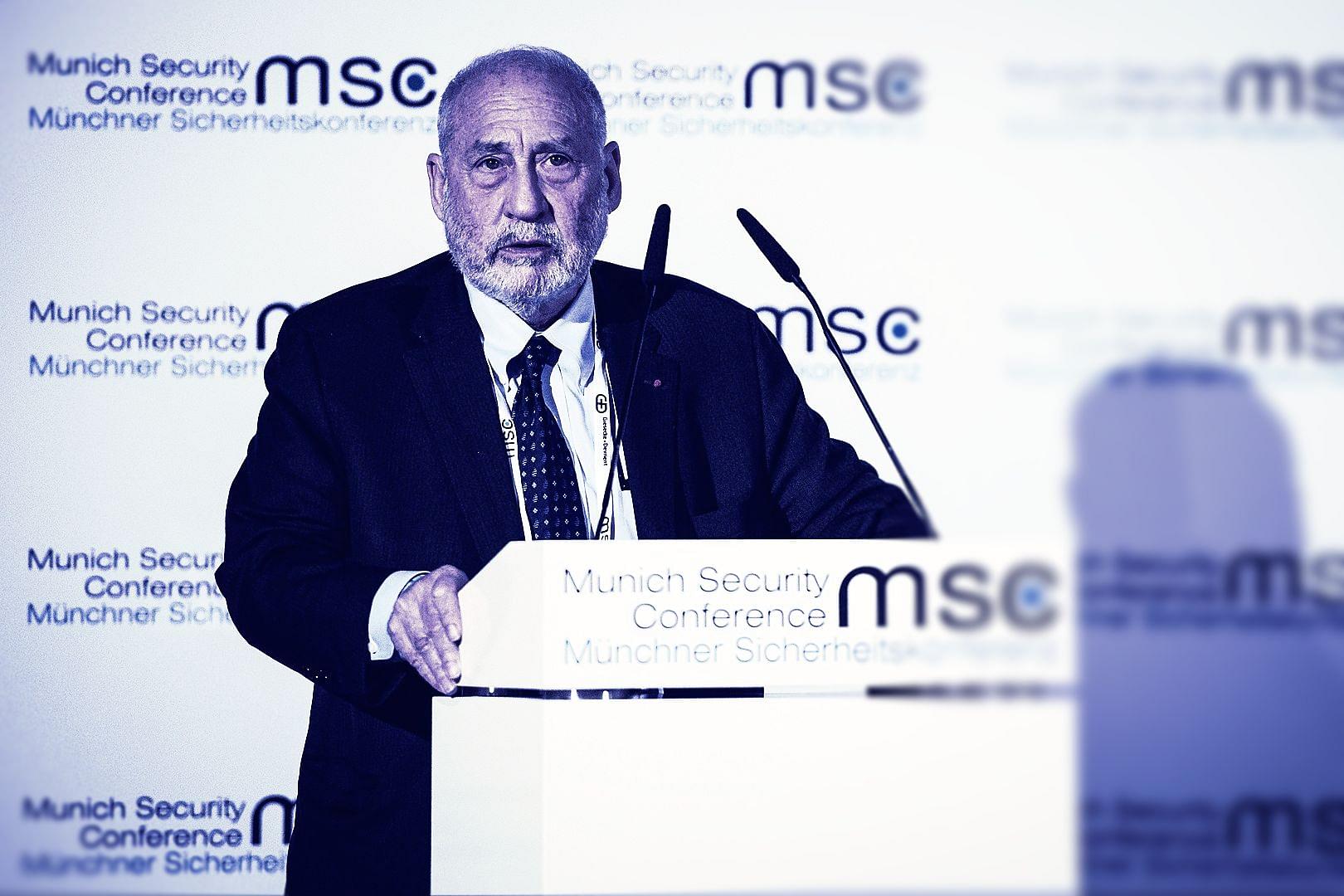 A good friend of mine sent me this news report that contains some critical observations made by Professor Joseph Stiglitz on the Indian government while speaking at a FICCI event. Quite what prompted a Chamber of Commerce and Industry to invite Stiglitz will remain a mystery.

So, what did Mr Stiglitz bring to the party? He criticised India’s lockdown. Why? Because he has hindsight wisdom. Had PM Modi not taken the virus seriously and fell back on Indians’ innate immunity or endurance, etc., the Prime Minister would not have heard the end of it. He would have been panned as anti-science, that he ignored experts, etc.

Just recently, I came across an article in New York Times that said that the World Health Organisation’s decision initially not to advise a travel ban was not based on science but politics. China banned travel from Wuhan to the rest of China but allowed Wuhan residents to fan out to the rest of the planet to propagate the message. Sorry, propagate the virus.

The truth remains that doomsday predictions made in March for the mortality rates around the world had a big role to play in influencing political leadership to take extreme preventive actions. Mr. Stiglitz would have done himself proud and the community of experts he belongs to a service if he had turned the gaze inward and asked them to acknowledge the errors that they made: chiefly displaying certitude when they should have displayed humility about what they knew and what they did not know.

The list of countries which did well or which did not do well in tackling the virus is highly dynamic. Conclusions made as to success stories and failures are being hastily and embarrassingly revised with nary an acknowledgement of the errors made in displaying certitude in such judgements.

In India, for example, Kerala was held up as an incredible success story. It may well be true that, under the circumstances, they did a terrific job of containing the virus. But, yet, it is now on the threshold of re-emerging as the most vulnerable hot spot from being a model state. Again, it is not their fault. They may still get on top of this one. But, a lot remains to be learnt about the virus transmission.

As for the Indian government not having stimulated the economy enough, the government’s stimulus efforts operated through a combination of three forces: direct government spending, monetary measures and structural reforms. Second, the government had not flinched from extending its measures that it announced in May as part of the Atma Nirbhar Bharat 1.0 package.

According to a letter issued by the National Credit Guarantee Trust Company to lending institutions dated 4th August, three things were done:

(a) The upper limit of the loans outstanding was raised to Rs 50 crores from 25 crores.

(c) The turnover limit for enterprises that are eligible for additional credit was raised to Rupees 250.0 crores in line with the revisions made to the classifications of micro, small and medium enterprises.

Stimulus cheques sent in America were not spent. Bulk of it was saved or used to repay loans. A NBER working paper published recently has brought out this fact and I have blogged on it here. Again, timing does seem to matter.

While I had personally made the case for more stimulus spending, I had also acknowledged the following:

a) It is hard to figure how to and when. Easier to be wise in hindsight.
(b) It is hard to know if the positives would outweigh the negatives
(c) I would concede that they have more information than we do on the security aspect.

In fact, given the recent comment by economists and strategists in Credit Suisse that GDP growth upward revisions for 2020-21 may now start coming (I have blogged here on that), India’s fiscal stimulus might become a case study of maximum targeted bang for the fiscal buck, if economists and experts are open-minded, that is.

The security aspect [see (c) above] concerns China and it is incredible that even a strenuous search on the Internet fails to turn up anything critical that Mr. Stiglitz might have said on China’s role in bringing the global economy to a grinding halt. That is par for the course. He has been partial to dictators and autocratic regimes.

Gene Epstein’s brilliant take-down of Mr. Stiglitz in 2018 mentions Stiglitz’ praise for the dictators of Venezuela and Ethiopia. The former, Hugo Chavez, ruined his country and it has not recovered since.

Comments from a colleague at Columbia University are laser-sharp:

“Joe’s career tragically demonstrates that if one combines legitimate credentials as a clever and creative theorist with extreme left-wing bias and a colossal ignorance of history, one can accomplish a great deal of harm in the world.”

Well before Mr. Modi became the Prime Minister of India in 2014, I had commented on Mr. Stiglitz commenting on India in a column for Mint published on 28th January 2013:

Stiglitz’s remarks on the usefulness of the badly designed “Right to Food” legislation, on the role of foreign direct investment and on the importance of internal markets for India ignore its economic reality, poor governance and cynical political calculations behind populist welfare schemes. He might have qualified his praise with caveats but headline writers are neither patient nor knowledgeable enough to pick up the nuances. The damage is done….….

Economists who offer sweepingly general prescriptions cause more harm than good to their reputations, to their profession and to the people they claim to serve with their knowledge.

This piece was originally published on 'The Gold Standard' and has been republished here with permission.