Taxing Rich Farmers Is Good Economics, And It May Be Good Politics Too 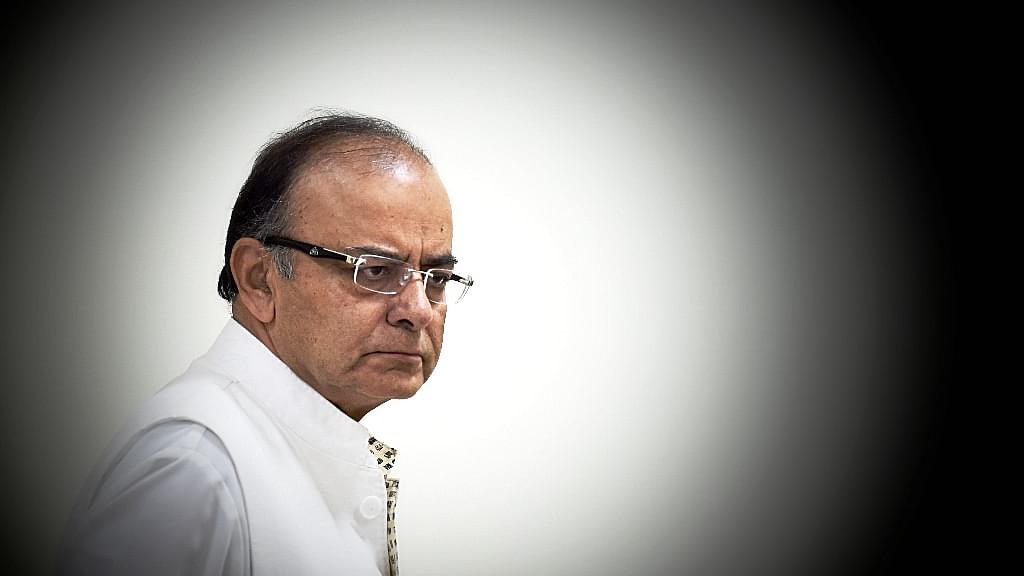 With the political success of the demonetisation gamble behind it, Prime Minister Narendra Modi should start taking the first steps towards taxing wealthy farmers. After all, what is so sacrosanct about not taxing them? Not the poor rural farmers, of course — they wouldn’t make it to the lowest income tax slab, just as poor plumbers, barbers, migrant labour and so on in urban areas won’t. We are talking about rich farmers here. We are also talking about non-farmers who use the benefits extended to farm incomes to evade taxes from other sources. And yet, whenever the debate around taxing wealthy farmers has come up, it gets brushed aside. It’s time to change that.

“While the provision is meant to protect farmers, non-agricultural entities sometimes use it to evade taxes by declaring agriculture as the source of their income. In order to mitigate the generation of black money, the loopholes need to be plugged.”

This small para in the 208-page report doesn’t even make any definitive recommendation — it just places the issue on the table.

And yet, the government’s response to this fiscal blasphemy was instant and firm. Finance Minister Arun Jaitley said:

“To obviate any confusion on the subject, I categorically state that the central government has no plan to impose any tax on agriculture income.”

Clearly, India’s farmers, howsoever rich they be, are beyond the reach of the taxman. The Finance Minister leaned on a technicality, rather than the morality or the logic of this inaction: “As per the Constitutional Allocation of Powers, the central government has no jurisdiction to impose tax on agricultural income.”

Of course, Mr. Jaitley knows the law. Agriculture in all its forms comes under the List II of the Seventh Schedule, which is the exclusive domain of the State Governments — the central government cannot frame laws here.

This includes agricultural education, land and land tenures, collection of rents, money lending and debt relief. And most important for the current discussion: taxes on agricultural income. In his brilliant column on 2 May, Niti Ayog member Bibek Debroy has listed some of them: Agricultural Income Tax Acts in Bihar (1938), Assam (1939), Bengal (1944), Orissa (1948), Uttar Pradesh (1948), Hyderabad (1950), Travancore and Cochin (1951) and Madras and Old Mysore State (1955).

As far back as 1960-61, the Indian farmer was paying 5.6 per cent of his income in taxes, compared to 13 per cent being paid by the city dweller, wrote Raj Krishna in an August, 1972 paper. Using another popular metric to measure the taxable capacity of sectors — income minus subsistence per capita — Krishna found that the farmer was paying 13.4 per cent as taxes compared to 26.6 per cent being paid by his urban counterpart. But these taxes didn’t amount to much — nine per cent of total central and state revenues in the First Five-Year Plan (1952-1956); eight per cent in the Second Plan (1956-1961); and five per cent in the Third Plan (1961-1966). This was despite the subsidies on inputs like fertilisers, irrigated water, electric power and institutional credit, as well as the minimum price guarantees on major crops such as wheat, rice, millet, cotton and sugarcane that accounted for more than 80 per cent of the cropping area.

Post independence, the share of manufacturing in India’s GDP began to grow at the cost of agriculture. From 51.7 per cent in 1954-55, the share of agriculture to India’s GDP fell to 43.9 per cent ten years later, to 38.5 per cent by 1974-75, where it stayed put during the next decade before dropping to 27.8 per cent in 1994-95. But it was the opening up of the Indian economy that finally saw it crash to 19.0 per cent in 2004-05 and to less than 14 per cent today. Given that this sector engages about 50 per cent of India’s workforce, it is a no-brainer to conclude that those dependent on agriculture are not doing well enough to pay taxes. But surely, they’re not worse off than they were in the 1950s and 1960s.

Further, to conclude that all those engaged in agriculture are poor and marginal farmers would go against data. There are 3,706 agricultural households that possess 10 hectares or more of land, according to Key Indicators of Situation of Agricultural Households in India. Another 33,019 own between 4 hectares and 10 hectares. Whoever presumes that these 36,725 farmers, or 4.1 per cent of all farmers, are poor and cannot pay taxes, needs to study these numbers in greater detail. In 2012, there were 8,12,426 individual tax payers who disclosed their agricultural income with an average income per assessee of Rs 83 crore, Debroy writes, citing an RTI application by Vijay Sharma. In the assessment year 2015-16, there were 307 individuals who reported an agricultural income of more than Rs 1 crore. None of them paid any tax.

The problem of State governments having control over taxing agricultural income has resulted in fiscal imbalances. Unwilling to take hard political decisions, the burden of direct taxes has shifted to those earning non-agricultural income that is collected by the Central government. So, state governments have the power to tax but aren’t; the Centre has no power but needs to tax. Clearly, this Constitutional arrangement is not working. And the solution has been waiting for 15 years.

“A tax rental arrangement should be designed whereby states could pass a resolution under Article 252 of the Constitution authorising the Central government to impose income tax on agricultural income. All taxes collected by the centre (net of collection costs) would be assigned to the states,” the Vijay Kelkar Task Force on Direct Taxes recommended in 2002. But it too hedged carefully the country’s politics. “Given our recommendation on increasing the exemption limit to Rs 1,00,000 per individual, most (genuine) agricultural farmers would continue to remain out of the tax net.”

All constitutional and economical arguments aside, taxing rich farmers is good politics, as the recent success of demonetisation has shown. We don’t know whether demonetisation has worked economically. Hard data for its success or failure is awaited, though anecdotal evidence is trickling in — the number of people filing taxes has risen by 9.5 million, according to The Economic Times. What we do know is that demonetisation has worked politically — all those who said the Uttar Pradesh elections would be a referendum on demonetisation have been proved right. Taxing the 36,725 rich farmers would work in the same manner. That is, when the mass called poor sees the entitled called rich being hurt by taxes, a potential votebank would get created. The BJP-governed states that account for more than 60 per cent of India’s population could make a start. Once revenues start filling the state coffers, as the Kelkar Task Force has suggested, other states will fall in line.

There would be only two short-term challenges for BJP at the centre. One, to convince its large farmer-leaders in the states to lead this idea from the front, perhaps by taking a small dent in their personal finances. And two, devise a strong communication strategy for poor farmers — tell them that it is only the wealthy who are being taxed, and not all. At the national level, highlight the importance of the work of soldiers, for instance, who put their lives at stake — and still pay their taxes.

Like demonetisation, this would not only be good economics but also good politics. Either way, it’s time to stop using the rhetoric of ‘poor farmers’ as a fig leaf to protect rich farmers.

This piece was first published at the Observer Research Foundation's (ORF) website and has been republished here with permission.