Taxman, DoT, DGCA, EPFO: Insolvency Code Is Still In Conflict With Other Arms Of Government 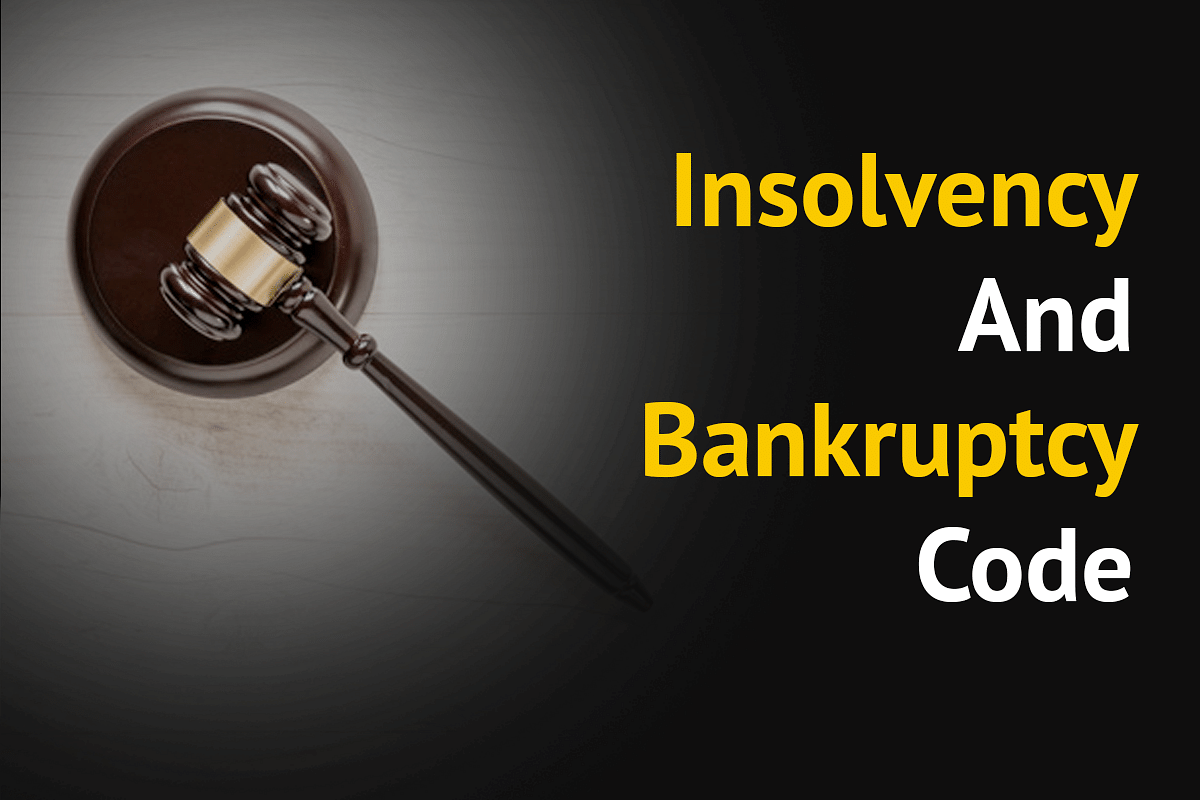 Some laws never seem to settle into final form, never mind how many tweaks they receive. While the goods and services tax (GST) is far from achieving its final form, the Insolvency and Bankruptcy Code (IBC) is another never-ending unfinished business. The code got its last batch of amendments in the recent budget session so that the total time for resolution is cut to 330 days, which includes time lost in legal challenges. But it looks like it will need yet more amendments to beat it into shape.

The reason is simple. While the code is clear that during the pendency of resolution proceedings, there is protection from all claimants – the taxman, suppliers, etc – we now have the GST law coming into conflict with it. The GST software, says a report in The Economic Times, was apparently designed to accept taxes for the current period only if previous dues have been cleared. So, companies that are newly emerging out of bankruptcy court find that they can’t resume paying taxes on sales, since taxes left unpaid before they went to the National Company Law Tribunal (NCLT) are blocking them.

Under IBC rules, companies emerging from the resolution process are not required to pay past taxes after a specific “trigger point”, and the dues of the taxman get triggered only after creditors are paid. IBC is primarily intended to help creditors recover their dues first. Maybe, this problem can be solved by allowing IBC exits to pay current taxes by tinkering with the GST software, but an IBC law change may also be needed, if the taxman wants to retain his claim to past moolah.

However, it is not just the taxman who is putting a spanner in the IBC’s works.

The Employees’ Provident Fund Organisation (EPFO), for example, believes that its own dues should be given precedence in terms of access to assets over that of creditors. The labour department is said to be preparing a law change to ensure that this happens.

Then there are cases involving spectrum arrears, with at least two former telecom companies now lodged in bankruptcy courts (Reliance Communications and Aircel). The law is unclear on whether anyone buying the spectrum by bidding for it at the bankruptcy court will have to pay past dues too. The department of telecom says that if a company goes bust, the spectrum allotted reverts back to it unless past dues are repaid. If this is the case, the value of assets recovered from failing telecom companies will fall further, for spectrum is the only real asset they may own. The Supreme Court has weighed in on spectrum dues in the Reliance Communications case, and this too needs to be part of future tweaks to the IBC.

A similar problem could surface in the case of other services companies like airlines (Jet Airways being a recent case). The valuable assets may not be the aircraft and other physical assets owned by the failing airline, but in the routes and airport landing and other slots that it had before it went under.

In Jet’s case, the landing slots and routes it earlier used were parcelled off to rival airlines (IndiGo, GoAir, Vistara, SpiceJet and Air India) as it made no sense for airports to keep them idle.

Under extant rules, domestic airlines submit their summer and winter flight schedules to the Airports Authority of India as also private airport operators, who then allot them landing and other slots, if available. This schedule is then shared with the regulator, the Directorate General of Civil Aviation, for final approval.

But will Jet get all its landing and airport counter slots as soon someone offers to take it out of the bankruptcy courts? Does the new management have the same right to Jet’s old slots that it had before it went under?

The IBC process is going to face repeated hiccups and delays if fundamental issues like who gets first crack at assets after resolution, and what happens to assets on which various agencies – from the taxman to the EPFO to regulators and government departments like DoT – have claims to precedence.

It is worth having a small panel to thrash out these issues so that IBC can be given its one final tweak before becoming well and truly predictable. There is no time to be lost.