Thanks To A Slew Of Corrective Measures, We Are Now Back On The Growth Path 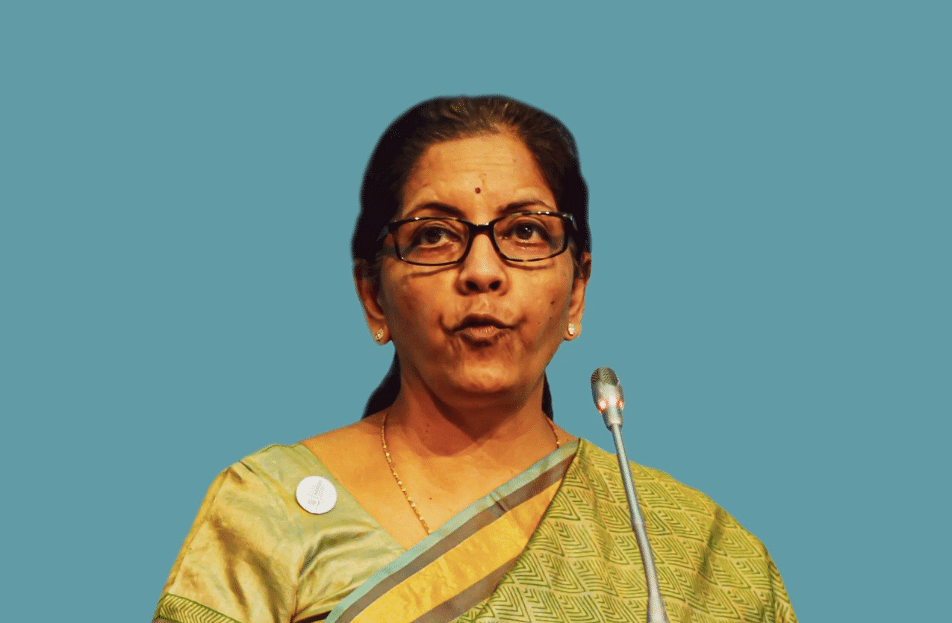 Frankly, we all had our share of doubts with respect to what’s possible, and what should be expected. But one surprise press-conference at 5:00 PM on a Friday evening has put to rest every iota of doubt that anyone had.

Interestingly, on Friday I had argued that since the slowdown is more cyclical with some sectors facing structural issues, counter-cyclical policies combined with reforms is the best policy solution. Little did I know that later that day, we’d witness a slew of such announcements that will be instrumental in reviving growth.

Regular commentators are aware of my firm belief that economic recovery is very likely from Q3 onwards. The announcements made by the Finance Minister have only given more reasons for such a recovery.

The fact that we saw a reversal to the pre-budget status on the surcharge is concerned, or the reversal of criminal provisions for Corporate Social Responsibility (CSR) violations came as no surprise given that North Block has been interacting with different sector representatives and stakeholders in order to discuss potential solutions to the current slowdown.

This demonstrated that the government is willing to discuss and take necessary action, even reverse policy decisions if required in order to promote growth.

The focus is back on speedy revival of growth and that in itself should revive the sentiments in the market. But beyond the market, there are several announcements that have been made during the press conference that will have an impact on the real economy.

For instance, many had argued – including me that the Rs 70,000-crore bank recapitalisation should be done right away. This would help in strengthening the banking system, which is critical for credit off-take. The government not only announced this measure, but it further highlighted the important role that Non-Banking Financial Companies play in last-mile credit delivery.

Regular readers are aware of my obsession with monetary policy and interest rates. There were two issues with respect to the same, one was of high real interest rates and the other was of transmission.

The first has to be addressed by the Monetary Policy Committee (MPC) and we will discuss it again over the next couple of months. But the latter has been adequately addressed as banks are now going to launch repo rate- and external benchmark-linked loan products.

This implies that very soon, we will witness seamless transmission of monetary policy and with benign inflation and further rate cuts in the future, cost of capital will come down, significantly reducing EMIs (Interestingly, in an earlier article, I had argued for linking of lending rates (& deposit rates) with the repo rates. The article can be accessed by clicking here.)

The other major problem was to do with GST refunds, especially for the Micro, Small and Medium Enterprises (MSME) sector. Nearly everyone from the industry, especially MSMEs, had expressed concerns regarding refunds getting stuck and the government has rightly addressed these concerns by ensuring that all GST refunds are paid within 60 days.

Moreover, what is likely to have a very positive impact immediately is the fact that all pending refunds are likely to be cleared by the government over the next 30 days. As Dr Virmani mentioned, clearing past government payments is perhaps one of the most efficient ways of putting money back into the system.

Similarly, the decision to lift the ban on purchase of new vehicles for replacing old vehicles, combined with the deferral of revision of one-time registration fee to June 2020 is likely to help the sector get its momentum back on track.

From front loading of bank recapitalisation to reversal of surcharges on Foreign Portfolio Investments (FPI) and reducing the cost of capital, a lot of what was required from North Block has been delivered, and we still have two sets of press conferences scheduled over the next couple of weeks with what appears to be more such measures.

Beyond all reasonable doubt, it is evident that the economy features on a high priority for the government. Therefore, the decision to engage with experts and sectoral representatives has resulted in a great start as it has put us back on the growth path.

Economic recovery in Q3 is very likely – and the recovery is likely to be sharper than what was originally anticipated thanks to what happened on 23 August.

August of 2019 will go down in the history of India for two historic days, 5 August, and 23 August. On the fifth, we made Article 370 history, while on the twenty-third, we got our growth back on track. Hopefully, with the Direct Tax Code (DTC) report submitted, we will witness more such big-bang announcements and reforms over the next couple of months.