The Age Of Flux: Popular Trust On Modi May Be India’s Biggest Bet To Tide Over Looming Uncertainties 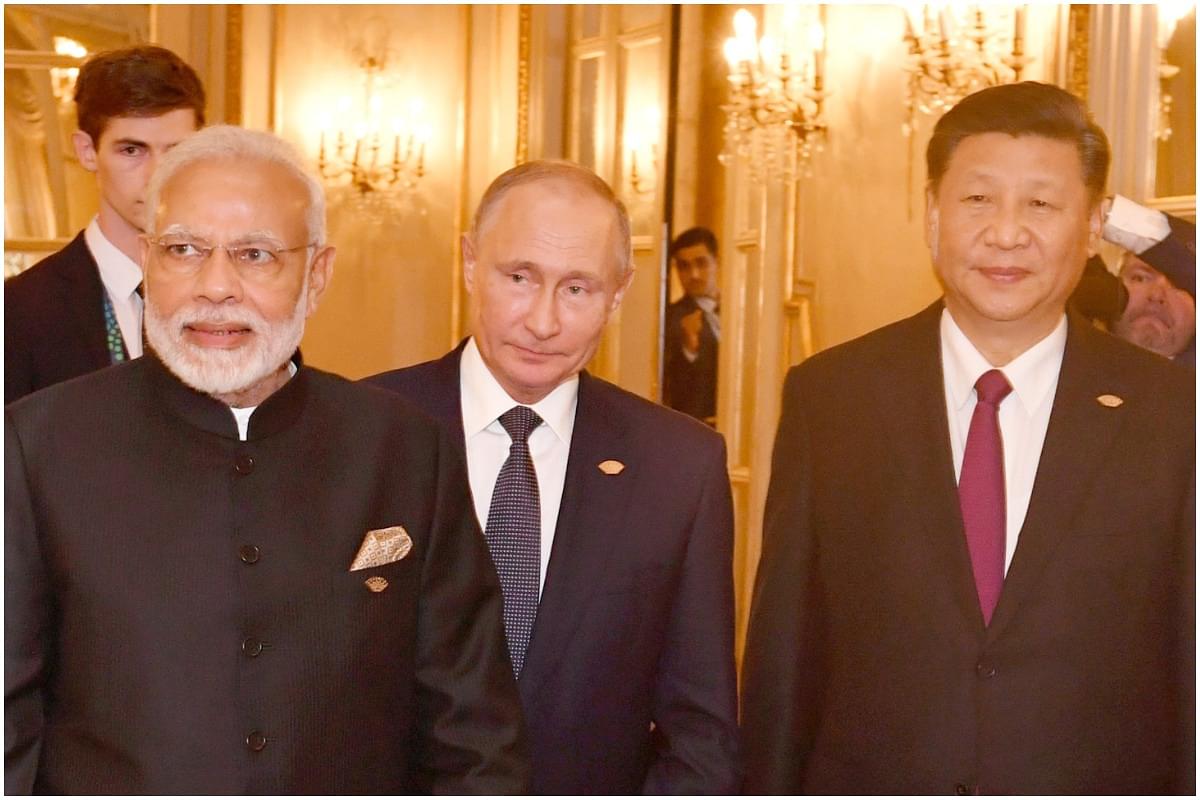 Over the 75 years of Independence, only two Indian prime ministers — Indira Gandhi and Narendra Modi — can be said to have truly enjoyed people’s mandate. Rajiv Gandhi borrowed much of the popular support from Indira’s tragic demise and therefore didn’t qualify in this list. Jawaharlal Nehru may have had too many roads and schemes in his name, but he was not popular.

Indira Gandhi was gifted the chair before she earned the mandate. Modi’s rise to power in 2014 was nothing short of political upheaval. He was an out and out people’s choice. And, since then he kept reinforcing that relationship without much regard to the chatterati.

Living constantly on top of the approval rating charts for so long indicates a relationship of trust and it may now come in handy to the government to tide over arguably the most uncertain and critical phase — more critical than the once-in-a-century Covid-19 pandemic — in the history of independent India.

Inflation To Speed Up

The criticality of the situation is already visible in the neighbourhood. Two people died in Sri Lanka last week while standing in the queue for auto-fuel. The dual-blow of the pandemic and commodity price spiral following the Ukraine crisis pushed the island nation on the verge of bankruptcy.

In Pakistan, headline inflation is in double digits. The country is borrowing to repay past loans. The much-publicised China-Pakistan Economic Corridor is failing to live up to Islamabad’s money-flow expectations. And, the Imran Khan government is facing an overthrow attempt by a certain Maulana Diesel.

Behind the apparent calm, things are not bright in Bangladesh either. Government is unpopular. The consumer inflation for February is pegged at 6.17 per cent. Privately, economists are challenging the official data. Trading Economics predicted inflation to peak to 6.5 per cent during the quarter.

Though India is relatively insulated by virtue of access to domestic resources, inflationary pressures have started building up. The consumer price index for February rose to 6.07 per cent, up from 6.01 perc ent in January and above the Reserve Bank of India’s targeted ceiling at 6 per cent.

In all probability, retail inflation will move up at a sharper rate from April, as petroleum product prices started rising from the third week of March. The bulk price for petrol and diesel is up by Rs 25 a litre. Over the last three days, pump level prices increased by Rs 1.60 a litre. LPG, used for cooking, also became costlier.

Such a sharp increase was overdue as the Modi government didn’t allow petroleum price hikes in January and February — when India basket crude prices crossed $100 a barrel — arguably to avoid negative impact in the election in five states, including the all-important Uttar Pradesh.

While the decision to hold oil price hikes deserves criticism; by allowing prices to move up, the government made it clear that they wouldn’t disturb the retail market which had received substantial private and foreign investments in recent years.

Growth Is The Biggest Worry

Taking bulk price increase as a benchmark, retail auto-fuel prices should see a steady rise for the next few weeks, unless of course the Centre and the states rework the tax rates. On the flipside, both offered deep tax cuts in November and might not be in a position to offer any substantial relief for the sake of fiscal stability.

Most probably, high fuel prices will ignite the demand for the inclusion of energy commodities in goods and services tax (GST) to eliminate part of the inflationary impact and ensure growth as well as job creation which are the major concerns of the government.

Considering that the five-year constitutional guarantee by the Centre in 2017 (when GST was introduced) to compensate states for the revenue loss will end in June 2022; it might be the opportune moment to carry out the much-needed tax reforms.

The central government had been keen in the past. Considering higher tax buoyancy compared to revised estimates for 2021-22, the Centre is now perfectly poised to take the risk.

Moreover, there is a growing feeling in the international market that such high prices may not be sustainable in the next six months.

In an advisory issued before the Ukraine conflict, the Riyadh-based King Abdullah Petroleum Studies and Research Centre (KAPSARC) predicted a substantial flow of new oil in 2022 and 2023 to take advantage of the high price scenario.

“The oversupply for 2022 may be significant and makes the case for pausing or even cutting production from OPEC+ a real possibility,” KAPSARC said in their advisory for January-March 2022 quarter. US sanctions on Russian oil had impacted these estimates but the impact may be short-lived.

Firstly, the sanction is not an effective instrument. There is enough evidence to suggest that terrorist organisation ISIS or Islamic State kept smuggling oil out of Iraq and Syria. Russia once accused Turkey as a beneficiary of the ISIS oil trade.

According to a 2 March report by Reuters, China is buying more Iran crude than it used to purchase in the pre-sanction period in 2017. The prime attraction is the $10/barrel discount on the market price that offsets the added cost of ensuring alternate mechanisms for insurance of sea-freight, which is the prime victim of the US sanction.

Russia offers double the discount than Iran. It might even solve the problem of transportation by taking the cargo to the port of call. India has an old payment mechanism with Russia and it has already started testing the waters.

Meanwhile, multinational oil companies are reviving projects that they once thought would be unprofitable. Hectic drilling activity is also reported from Shale oil producers in the US. Though it is yet to increase the output substantially, things should normalise in six months. Shale contributes 65 per cent of US oil production.

Global oil prices remained subdued last week after a high level of volatility in the first fortnight of March. It had shot up again on 21 March, on reports of a dip in the US oil stock. But, expectations are ruling high that it should stabilise sooner than later.

OPEC (Organization of the Petroleum Exporting Countries) made way more money than estimated from oil sales in financial year 2021-22 (FY22). They know that keeping oil prices too high would increase energy transitions. It might be time for them to increase production to eliminate volatility, which is the biggest threat to growth.

The bigger concern before the Modi government, however, is the instability in the world order which is potent to increase the geopolitical and security risks of the country.

Managing the US, which was keen for Indian support, is a concern but probably a lesser concern considering mutual interests in the region. The threats lie with the instability across the region and the rise of the China-Russia axis.

Considering India's new-found ambitions to be an economic and political powerhouse of the region, theoretically, it is in the direct line of fire of China. Tension in the northern border in the pandemic years added to the worry. The crucial issue is such concerns, if they come true, may derail India’s growth ambitions.

The government did a lot of spadework — like the production-linked incentive scheme — during the pandemic years to turn the crisis into an opportunity. India has regained its position as the fastest-growing major economy. It is necessary to sustain the tempo for a decade or more.

Can India negotiate such challenges? The answer may depend a lot on the trust of the people in their government. South Korea enjoyed people’s support to negotiate the Asian financial crisis in 1997. Women gave their gold to bail out the nation.