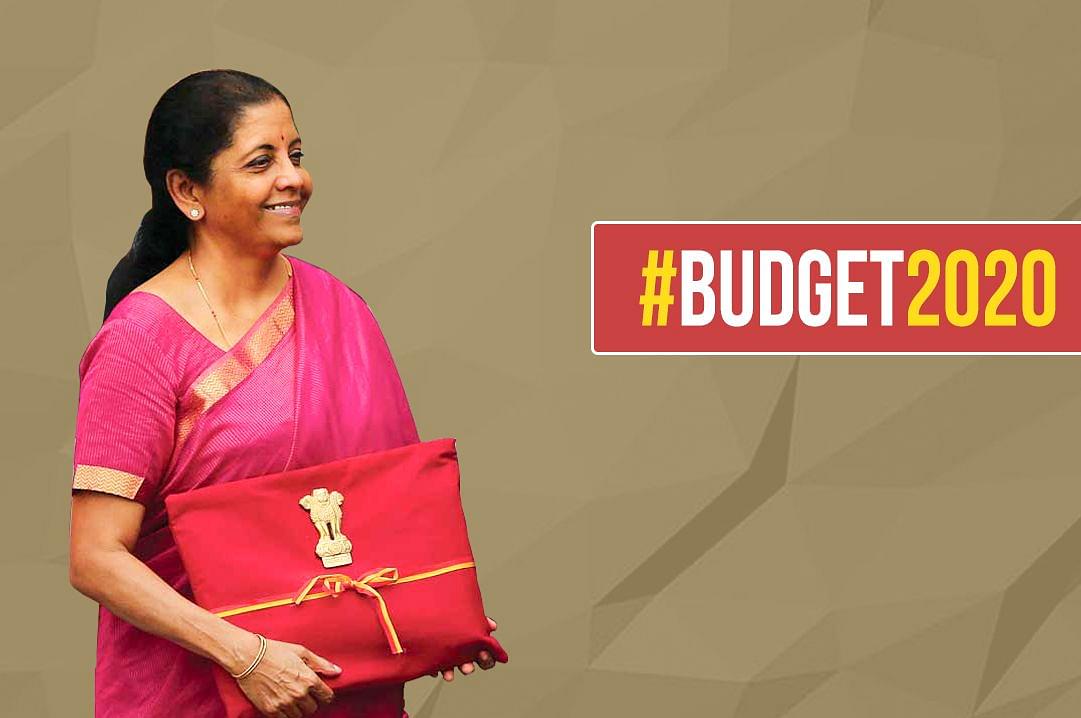 Given the state of the economy, the key imperative of the budget was to deliver economic stimulus. In that regard, the budget delivered, although one can always quibble with the details.

The irritants that have disappointed the cognoscenti and the markets are more in the realm of psychology than actual impact. True, the tweaking of the tax structure, the deduction of LRC, for example, reflect a penchant for byzantine micromanagement that has been the hallmark of Indian policy of the halcyon dirigiste days.

Hopefully, these concerns will be addressed in the coming weeks and months based on feedback from the business community.

The budget decided to eschew fiscal consolidation and the constraints of the Fiscal Responsibility and Budget Management Act for a couple years, which is a major boost for an economy that may be already starting to recover.

Thus, the larger deficit numbers represent a boost to private sector operating cash flows and profits. Moreover, the actual stimulus is more than even the headline deficit numbers.

While proceeds from disinvestment is counted toward government capital receipts and lowers the deficit, for the private sector, which will take up the other side of the transaction, investing in privatised companies is a balance sheet transaction, not an operating expense.

The improvement in profits and operating cash flows should not only help the markets but also improve debt-service burdens and reduce NPAs for the banking sector. Overall, financial stresses are likely to abate.

Historically, most reforms and economic policy making has been limited to the Union Budget. However, Indian economy has become too complex to allow for changes in economic policies only once in an entire financial year.

The dynamic nature of our economy requires regular policy intervention, and this was at display as we saw the Finance Minister announce a series of interventions from August of 2019 till December.

A bulk of these interventions, including the corporate tax cut, happened outside the budget, suggesting the importance of recalibrating our policy response from time to time.

After a series of such recalibration, the Finance Minister had an opportunity to present her budget during a growth slowdown. Experts, analysts and policy enthusiasts will continue to discuss, debate and opine on the budget, but an objective analysis of the budget is critical.

The best barometer to judge the budget is on whether it would lead to revival of economic growth or not, or rather, will it accelerate the process of recovery or not.

In many ways, the budget is one that seems conservative, but, perhaps, many have understated the importance of a few key decisions. For starters, the simplification of the GST form, which has been a major pain point for several months, will help improve the efficacy of the indirect taxation system.

Two key points that need to be adequately discussed are with regards to privatization of IDBI bank and disinvestment of Life Insurance Corporation of India.

This comes after the government’s announcement of privatization of BPCL, Concor, AirIndia and some other Public Sector Units (PSUs).

It reflects that the government is serious about exiting from consumer facing businesses irrespective of whether the PSUs are in profit or loss.

The restarting of the process of disinvestment is, perhaps, understated as it will enable the government to raise adequate non-tax revenue while allowing it to focus on provisioning of public goods.

While disinvestment of LIC will be a complicated affair that will face several obstacles, the government should indeed go through with it irrespective of the opposition.

However, disinvestment of LIC would also imply that the government may not be able to use it to meet its disinvestment objectives in the future so the process of LIC buying PSUs is likely to come to an end.

On the taxation front, there have been some changes that are akin to the ones proposed in the Corporate Tax on 20 September 2019 as people have the option to forgo 70 exemptions and move to a lower personal income tax regime.

This is important because these exemptions had created a complex system of direct taxation over the years – and the Direct Tax Code envisages a simple tax regime without such exemptions.

With tax cuts, the size of the cut is never enough. However, in this case, it was indeed not enough. However, removal of these exemptions indicates the possibility of an overhaul of personal income tax in the foreseeable future.

As is the case, the Finance Minister did make a comment on the need to cut the peak income taxes in due course of time.

Two possible reasons why it wasn’t done for now could be uncertainty around revenue collections in the coming fiscal year, while the other could be to test how the new low tax regime performs for a year before considering a complete overhaul on similar lines.

The budget gets the big picture — the need for fiscal stimulus — right even if it is sprinkled with a few irritants. The Indian economy is already showing some signs of green shoots, and the fiscal stimulus will hopefully accelerate the growth of the green shoots.