The Budget Matters Less But Yes, It Still Matters! 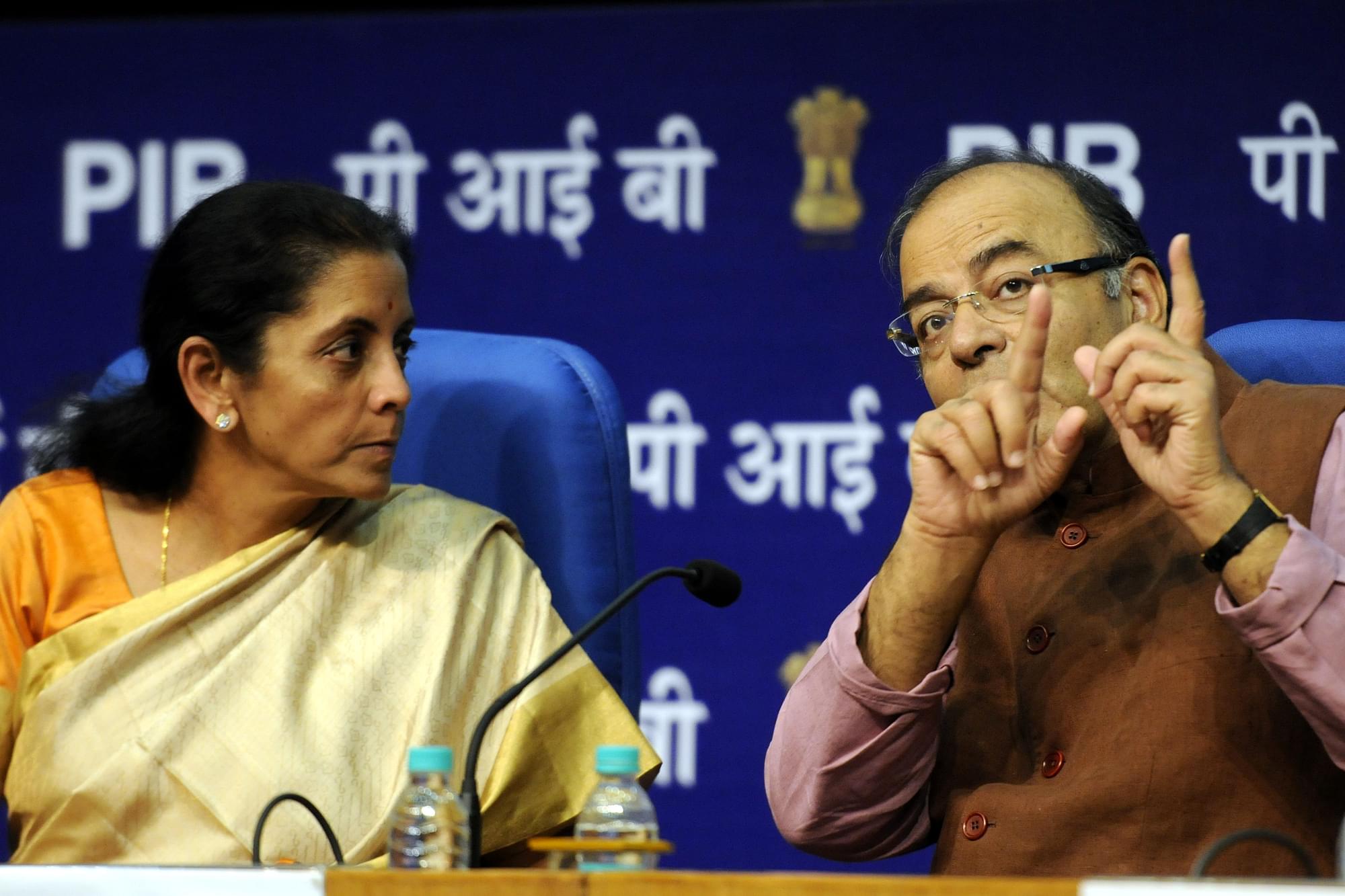 The focus of this entire week is on the Union Budget for FY 2019-20. Amidst all the noise, it is easy to forget how the relative importance of budget has come down since the introduction of the Goods and Services Tax (GST). It is equally easy for people to dismiss the importance of the budget in their lives. However, doing either would be a mistake.

The current budget comes at a critical time when the Indian economy has witnessed a decline in its growth rate from 8 per cent to 5.8 per cent over three quarters. That amounts to approximately 2.2 per cent of a decline in growth rates and it suggests that something drastically went wrong from the second quarter of FY 2018-19. What went wrong is a subject that has already been explored by many, and perhaps will be revisited over the next couple of months but the first and most important issue at hand is to ascertain whether this slowdown is temporary in nature or not.

In many ways, the budget will provide us with a broad policy direction over the next five years, as it tells us what to expect and what not to expect. Given the recent slowdown, we should expect a budget that aims at the revival of the ‘animal spirits’ of the private sector in order to boost economic growth. Doing so would require correcting for miscalculations made in the past regarding the banking sector as credit off-take continues to be muted while the cost of capital continues to remain high. The fact that the we have the highest corporate tax rates doesn’t help us either.

While not everything can be resolved by the budget, there are at least a dozen issues that the budget can resolve. For starters, there’s a genuine need to understand that India is no longer a closed economy. What happens in the globalized world is going to impact the domestic economy and therefore, we cannot have the highest corporate tax rates in the world and then wonder why our firms are so leveraged, or why investments are picking up in the economy. The same logic extends to our real interest rates that have only increased throughout 2018. Ease of doing business does require competitive rates of taxation and low cost of capital so we should seriously consider lowering them.

To their credit, the National Democratic Alliance (NDA) has brought down the tax rates; however, the pace of this reduction has been slow and some of the big firms are yet to benefit from low taxation rates. But on cost of capital, the high interest rates offered by small savings schemes and EPFO dampens the transmission of cuts in the repo rates. We must realize that inflation has been low, and that it is likely to be low in the foreseeable future, therefore, we must reduce the interest rates on deposits. This will ensure that banks can reduce their deposit rates and subsequently, their lending rates.

On the external front, there’s a lot that could be done. The current trade war has resulted in major reallocation of global value chains. There is near consensus that this is a critical juncture which can transform the trajectory of our nation — provided we’re able to seize the moment.

This shift in the global value chain should result in a greater integration of India in the global value chain. Our recent investments in infrastructure, vast coastline and extensive network of ports should act as a natural catalyst for such a shift. However, this shift will require a conducive policy framework that encourages firms to pick India. Reduction in corporate taxes is likely to be one such encouragement but a lot more needs to be done.

The local sourcing norms, for instance, require firms to purchase a specified percentage of inputs from domestic manufacturers. The act is supposed to protect domestic industry, however, some firms have been reluctant to come to India because of these norms while others have sought exemptions from such norms. Although the government has proactively given these exemptions from time to time on a case-by-case basis, the need of the hour is to relax these norms across industries for all companies. The expansion in the market for domestic manufacturers once India gets integrated in the global value chain is likely to make them more efficient and therefore help them scale over time.

Another area where we could do better is labour norms, and while the government has initiated the process of reforms, they continue to retain the original provisions of the Industrial Disputes Act (IDA). (An earlier article explores this issue in detail.) Dr Virmani has recently suggested that the government could offer special SEZs where firms could be exempt from such laws. This would be a second-best alternative and if the government can’t get rid of the provisions of IDA then it should seriously contemplate this suggestion.

The decade of absence of reforms and a prolonged period of policy paralysis has resulted in a major backlog of reforms that the economy requires. Some of these reforms were delivered during the last five years and now would be the time to take up the rest. The 2019-20 budget would be an excellent start towards correcting past mistakes and archaic policies that are more suitable for a pre-globalized India.

Prime Minister Modi has embraced businesses and their contribution towards the country and what is genuinely required is a similar attitudinal shift across all levels of government. Such an attitudinal shift would be critical towards realizing our full potential and this budget should be a reflection of the same.