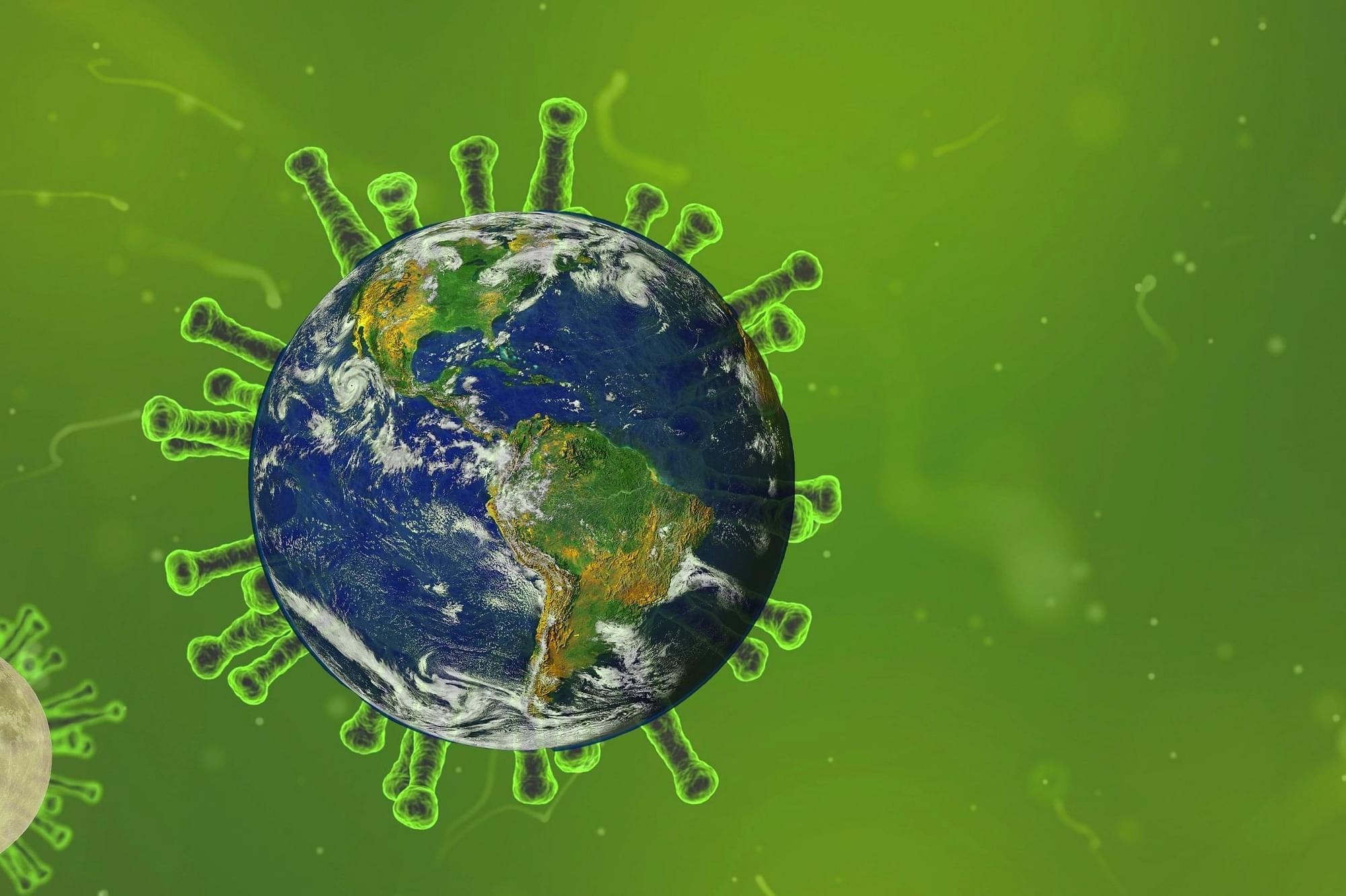 The Covid-19 pandemic should make the world rethink a basic issue: that excessive globalisation is a good thing. A disease that could have been contained in one district or one region or even one country is today spreading all over the world, thanks largely to the fact that we are a highly interconnected and globalised world, where people, products and services move across borders with consummate ease.

And we aren’t talking here only about a disease facilitated by globalisation. Covid-19 has disrupted, if not destroyed, supply chains across the world because we have been overly dependent on a few countries for most of our consumption needs.

Any system that puts all its eggs in one basket – in this case China – or even a few baskets will face a Black Swan crisis some time or the other. One problem in one place can destroy the lives of millions of people.

The logic of globalisation is driven by the competitive advantage theory, whereby countries are asked to specialise in the things they are good at, and import what they are not quite efficient at producing. But this theory misses two essential points: the distribution of power in such a globalised world can be lopsided, as the terms of trade can work against some countries that produce what the world does not value as much.

And two, over-dependence on limited sources of supply and production forces standardisation and mass production, which reduce diversity and economic resilience.

A country that produces many more things than what it is best suited to produce can, at a crunch, fall back on its own resources if supply is disrupted. But not if it depends on one source for many of its needs.

A simple illustration will prove my point. If you are over-dependent on your maid to do all your cooking and cleaning, your life gets totally disrupted if she falls ill or disappears one day. On the other hand, if you were always doing some of the cleaning and cooking on your own, at least at the margin, even at some cost to you, this disruption can be easily managed.

The world over, globalisation is causing a shift to efficient production as opposed to balanced production, where scale and costs are not the only driving forces in an economy. Diversity – whether of crops or products or sources of supply – is a valuable strength to have.

Another example: advances in food technology have ensured an enormous rise in food production worldwide over the last century, but they have at the same time reduced the kinds of crop varieties we produce to a limited range. This biodiversity is lost in the pursuit of cost efficiency. In such a situation, any Black Swan event can completely disrupt the world’s food supplies.

Covid-19 is a demonstration that we have become increasingly vulnerable to animal-origin diseases (Aids, SARS, Avian Flu, Mad Cow, Covid-19, etc). This has happened due to a huge shift in dietary preferences to animal-based products as populations have grown richer.

This is not an argument for vegetarianism or veganism, but for greater balance in our food habits.

A similar pandemic can equally result from an over-dependence on genetically modified (GM) crops, where one mistake in how genes are combined can cause a crop-based infection or destroy immune systems.

GM crops cannot be allowed to grow without strong checks and balances. The more we grow GM, the more we become vulnerable to Black Swan risks. The risks can as easily shift to plant-based diseases as we now have seen with animal-origin diseases.

Third example: a consequence of excessive globalisation is excessive financialisation of the global economy. Today, the volume of trading in currencies is nearly $6.6 trillion a day against a world GDP of around $87 trillion. This means the world trades every fortnight as much currency as the goods and services it produces in the whole year. And that’s not all.

Beyond currencies, there is share and commodity trading which again run into trillions of dollars daily. We are trading much, much more than we are producing.

The financial markets have produced so many products and services and derivatives that few people outside a charmed circle understand them. The net result of all this excess trading in financial products is that when the going gets bad, entire markets can collapse in hours, causing huge damage to the real economy.

Finance is supposed to facilitate trade and production; excess financialisation can do the exact opposite when the economic winds blow colder.

The blowback against excess globalisation has been evident for some time, with Donald Trump and Brexit being two unexpected electoral outcomes following a silent popular revolt against the elite consensus.

The growing sentiment against excess immigration in the US and Europe, and the revival of nationalist sentiment in most countries, is also a partial rejection of excess globalisation.

The lessons to learn are the following.

One, it isn’t globalisation that is bad, but too much of it.

Two, globalisation cannot proceed in a lopsided pattern. Balanced globalisation means the winners have to provide support and remedies for those left behind in the competitive race. If this does not happen, the losers can always choose to opt out of a system that does not benefit them. This is one reason why India opted out of the Regional Partnership for Economic Cooperation (RCEP), since it is basically intended to promote trade in merchandise, and not services. Unbalanced trade deals cannot work.

Three, globalisation cannot be driven purely by efficiency and cost considerations. There has to be a balance between inter-dependence and independence. No country should face a crisis because it was over-dependent on one strong supplier or one efficient producer. It has to have the capacity to manage if things start falling apart – as they have in this Covid-19 episode.

Four, globalisation can work only in a global governance structure that is equitable, and not dominated by the powerful.