The Cassandras Can Take A Break: The Growth Recession May Now Be Over 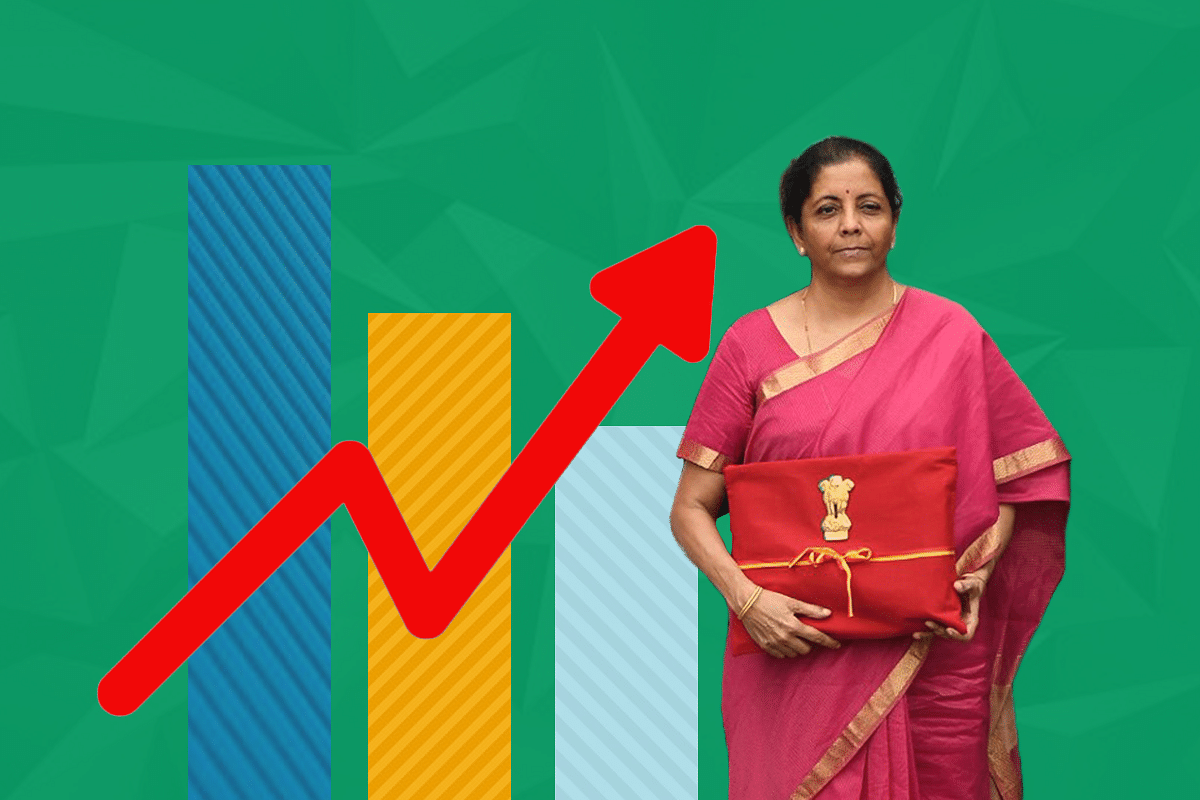 By the time Finance Minister Nirmala Sitharaman presents her second budget on 1 February, she will have some good news to report on the bottoming out of the growth recession.

After three straight months of poor collections from the goods and services tax (GST) – below Rs 1 lakh crore in August, September and October 2019 – revenue returned to levels above Rs 1 lakh crore in November and December. And a report in the Hindustan Times suggests that in January 2020 collections could reach an all-time high of Rs 1.15 lakh crore. The previous high was in April 2019, at Rs 1.13 lakh crore.

This is an important milestone. A monthly GST collection of Rs 1.14-1.15 lakh crore is the level at which the Centre can deliver 14 per cent revenue growth to states without dipping into its own pockets. This is what they were promised when they signed on for the new tax.

If the actual numbers bear out the early bird newspaper speculation on GST trends (January still has two days to go), it would be fair to conclude that the worst of the growth recession is behind us.

The bottom was probably hit between August and October, and since November the economy has been in recovery mode. The Index of Industrial Production (IIP) numbers bear this out. After declining for three straight months in August (-1.4 per cent), September (-4.3 per cent) and October (-3.8 per cent), November saw a return to positive growth of a small 1.8 per cent. A positive growth rate in December will confirm the revival.

The return of retail inflation, driven largely by food inflation, to 7.35 per cent in December in another signal that purchasing power is returning to rural areas after a long time.

Some bad news may still be ahead, when the third quarter gross domestic product (GDP) numbers come out by the end of February. But this number would be a reflection of the bottom of the economic cycle in a quarter that is already over. The good news may start coming in by May, when the turnaround in the fourth quarter will start reflecting in the GDP numbers of January-March 2020.

One, we can now say that the cyclical slowdown is probably over even though several sectors (real estate, construction, banks, non-banking financial companies) are still to recover fully. The focus of policy action must be sectoral.

Two, warts and all, the drop in GST revenues for a few months last year was less about a flawed and complex rate structure than the cyclical slowdown. As growth revives, GST collections should start rising too. This does not mean the tax should not be simplified further, compliance made easier, or rates moved slowly towards a more sensible three-tier structure with a middle rate of 15 per cent. But clearly it would be unfair to blame GST design alone for all our problems with the economy. GST is delivering, and as the kinks are ironed out, it will become more resilient.

Three, if the budget delivers tax reform, and spends on infrastructure are raised, we should be on track for above 7 per cent growth by the second half of 2020-21. If labour and land reforms are also done, and agriculture freed from the dead hand of government intervention, India will boom.

Four, this growth should show up somewhere in jobs data, and there is some evidence of this happening. According to the Employees Provident Fund Organisation (EPFO), during April-November 2019, the organisation’s net new subscription base went up by over 7 million. Even if this is not indicative of overall jobs growth, it is indicative of a return to steady formalisation, which implies higher safety nets for workers and better consuming power.

Five, this is not the year for fiscal restraint. What the Finance Minister should be aiming for is covering as much of the increased spending and fiscal slippages through asset sales as possible. This is not the time to start a hefty fiscal correction, despite an apparent slippage in the deficit. The time for a return to the fiscal roadmap is 2021-22.

The tweaks and initiatives taken by Nirmala Sitharaman after the budget have steadily improved the economy’s prospects, and if the budget does not disappoint, we are on our way to higher growth.