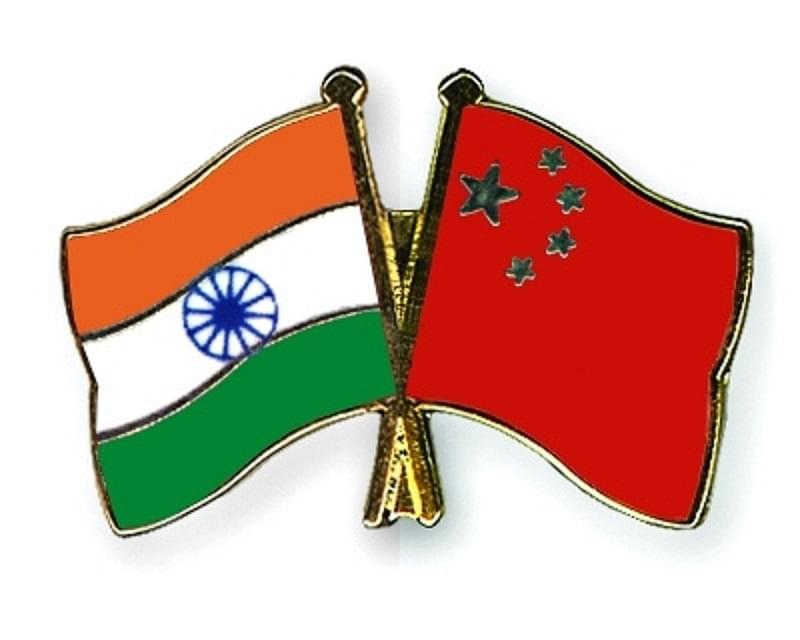 With the collapse of stock markets, China is likely to become more aggressive in its export efforts through under-pricing. India will have to watch out.

The unprecedented collapse of Chinese stock markets since mid-June 2015 has created considerable disturbance in the global economic scenario. This has happened even while the ultimate plot of the Greek Tragedy was still being scripted. In just three weeks, stocks listed on China’s two prominent exchanges tumbled, losing out almost one-third of their market capitalization. In terms of absolute value, the loss of market cap was estimated at US$3.2 trillion or twice the size of India’s current market cap. Over 1400 companies or about half of the listed companies had called halting of trading to stem a further downfall. The securities regulator had also warned of a “panic sentiment” gripping investors.

In the last few days, however, there has been some recovery, but the underlying sentiments are found to be one of apprehension and uncertainty about the emerging financial and economic scenario. Some analysts believe that the Chinese stocks markets are undergoing a much needed “correction” of earlier irrational exuberance. Illustratively, witness the fact that there was an unprecedented surge recorded in a short time of little over six months – the Shanghai Composite Index zoomed by over 108 per cent from mid-November 2014 to reach an all-time high of 5,166 by mid-June 2015. It collapsed thereafter to a low of 3,878 by mid-July 2015, and has since been hovering in the range of 3990 and 4275.

What was behind such an upsurge in the Chinese stock markets? There were both internal and external influences. From the domestic side, the main factors were:

[a] the decline in residential real estate prices, leading retail investors to search for more attractive alternative investment opportunities in equity markets; [b] the recent financial sector reforms focusing on reducing entry barriers, liberalizing market mechanisms and improving financial regulation; this has helped some deepening of capital markets; and [c] the monetary stimulus in the form of lower interest rates – the People’s Bank of China [PboC] has cut interest rates three times to a record low now. Further, Chinese government has also been intervening to prop up share prices.

Externally, foreign investors were attracted to China, given the earlier low correlation of the Chinese equity market with other the stock markets of other countries. Further, while the access of non-resident investors to China’s “A” shares remained limited, activity rose partly as a result of the new Shanghai-Hong Kong Stock Connect system, which has facilitated lowering the cost of cross-border transactions. More importantly, both resident and non-resident investors were anticipating the inclusion of Chinese A-shares in the leading global equity indexes, like the FTSE (Financial Times Stock Exchange), MSCI (Morgan Stanley Capital International) etc.

The Meltdown – Its Likely Impact

Many of these factors may still be relevant from the perspective of future healthy trends in the Chinese stock markets. What, then, has contributed to the panic button being pressed by the equity investors?

Further, most new Chinese retail investors – as many as 18 million were added in the course of the current year – are said to be not adequately aware of the market risks or the technical and fundamental factors. They are, hence, prone to panic reactions to market trends. All these factors together are creating a potential vicious cycle of a downward drift.

Whatever may be the causes of this meltdown, the current happenings in Chinese stock markets and its economy in general are unfolding huge risks not only to its domestic economy and the financial system, but also to the rest of the world. China is already in the midst of a rapid economic and investment slow down. Massive loss of market capitalization would cause erosion of “real” wealth in the case of some 80 million retail investors, which, in turn, would lead to further slowing down of consumption demand in the economy. There is, thus, a double whammy.  How will it impact the rest of the world?

Many keen observers have been pointing out that the bubble has been building up over the years thanks to [a] the bureaucratic inertia and [b] the Chinese Central Bank as well as its Banking Regulatory Commission allowing the ballooning of debt and the use of shadow banking in financing its accelerated economic growth. And now the chickens have come home to roost.

Implications for the Indian Economy

Whichever key macroeconomic parameter one would like to choose, it would be evident that China’s absolute economic strength and power is at least five to seven times superior to that of India. Hence, any major turmoil in its economic and financial system will have to be carefully analyzed and monitored.

In summing up, the global economic imprint of China is several times that of India in terms of its GDP, foreign trade and FDI absorption capacity. It has a domineering status as an economic and manufacturing powerhouse as well in foreign trade and foreign investment inflows. Even a moderate volatility in its domestic stock and financial markets can have an enormous ripple impact on the global economy in general, and those of emerging and developing countries like India which have relatively strong trade and economic relationship with China.

In the event of a major domestic economic setback, China would become more aggressive in its export efforts – through under-pricing and dumping activities – and India will have to watch out. China can also allow its currency to depreciate under the pretext of ongoing flight of capital. Already, there are some indications of capital flight from China in recent months. If the Chinese banking sector starts wilting under the pressure of current meltdown as well as stressed assets, then such capital flight may gather further momentum.

On the positive side, China’s slowdown offers significant potential fiscal windfall, especially through softening crude oil prices. Likewise, there is a strong prospect of a slowdown of FDI inflows into China. Is India ready to seize such an opportunity by creating a more favorable climate for FDI inflows – like sorting out issues of ease of doing business and vexatious tax matters? And more importantly, will the National Democratic Alliance government manage to steer the key reforms agenda? Will the combative opposition show some sagacity to work towards the interest of the nation? Right now everything looks to be in a state of flux. Over the next few days, weeks or months, one hopes to see some normalcy being restored, both in the global and the domestic politico-economic scenario!