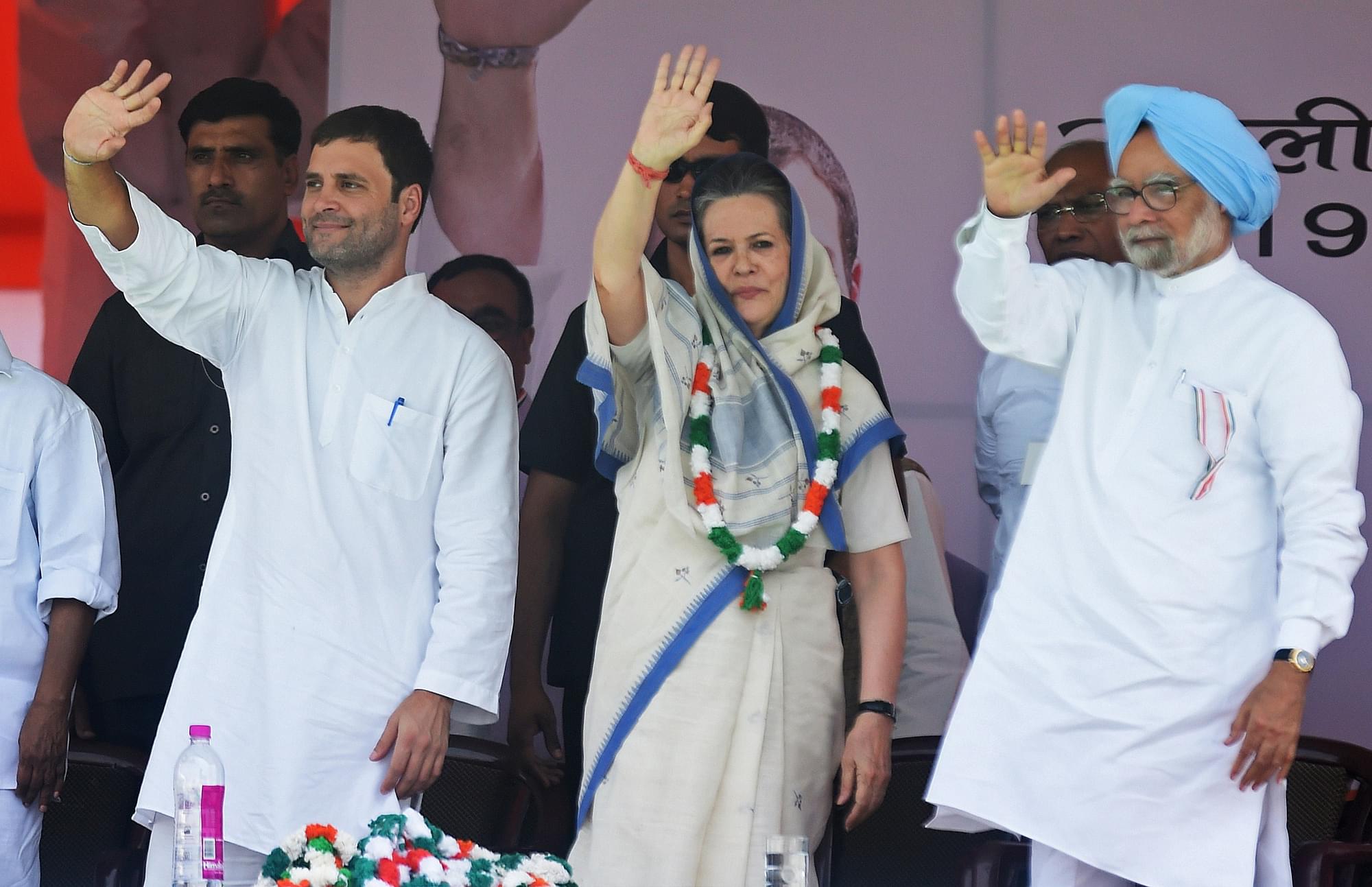 Thanks to years of high inflation under the UPA government people are saving less today. Companies are ‘saving’ more, instead of investing.  This is not good for the economy.

The household financial savings (i.e. investments made in FD’s, provident funds, shares, debentures and life insurance) rose marginally from 7.3% to 7.7% of the GDP.

In 2014-15, the CPI was at an average of 5.8 percent during the course of the year. Food inflation was at 6.3 percent. The after-effects of the era of high inflation are still being felt. The low growth in household financial savings also explains why despite a massive fall in inflation, interest rates haven’t fallen at the same pace. If savings had risen at a much faster rate, the interest rates would have fallen more.

Savings in physical assets (homes, land, flats etc.) have fallen dramatically between 2011-12 and 2014-15 from 15.73 percent of the GDP to around 11.05 percent. This is again a reflection of the fact that people are not saving enough despite low inflation. One possible explanation for this is that incomes are not going up at a fast enough pace.

The other point that needs to be made here is that the real estate prices have gone way beyond what most people can afford. And that explains to some extent why household financial savings have risen between 2011-12 and 2014-15, but physical assets have not.

It tells us that there are not enough investment opportunities going around and hence the profits that these companies are making are not being invested to expand but being saved. This is again a good indicator of the overall slow trend of the economy.

For sustainable economic growth to happen a country needs to produce things. As the Say’s Law states “A product is no sooner created, than it, from that instant, affords a market for other products to the full extent of its own value.”

A pithier version of this law is, “Supply creates its own demand.” And that is why industrial expansion is important for economic growth to happen. But currently that doesn’t seem to be happening.