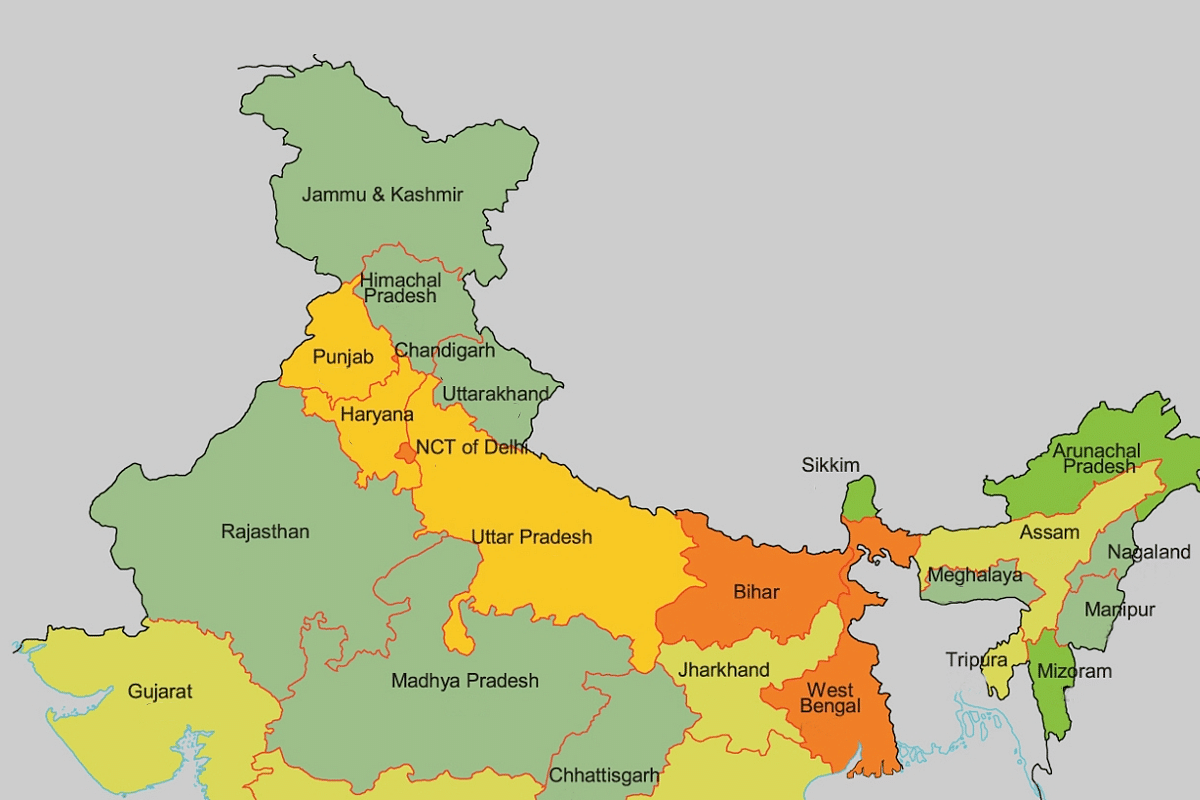 Recently, many people highlighted the inordinate delays in payments by state governments for power projects. There was a 57 per cent increase in outstanding dues to power sector in the month of July, taking the total value to Rs 73,000 crore.

These developments have raised concerns about the impact that state governments can have on non-performing assets (NPAs). These would eventually have to then be cleaned up by the central government.

States such as Rajasthan, Bihar, Haryana, Andhra Pradesh and Madhya Pradesh are on top of the list when it comes to delay in payment of outstanding dues.

Limited state-level reforms, lack of adequate state capacity and other constraints are acting as bottlenecks to our growth and there’s a need to realise that most of these issues have to be addressed by the states and not the central government.

There are different yardsticks when it comes to accountability in India and these yardsticks depend upon political parties in power, religion and of course, the level of government in India’s administrative setup.

No wonder why then that the media is quick to criticise the Narendra Modi government on economic slowdown while they ignored the fact that it is a by-product of their constant cheering of our monetary masters. The fact that we want Reserve Bank of India (RBI) to be independent while we have no interest in fixing its accountability should be a worry.

But different yardsticks are not just limited to the central bank as conventional wisdom has been that it is the sole prerogative of the central government to ensure a robust economy. In fact, many — including me — want the government to undertake land and labour reforms.

But, a bulk of these reforms can only happen at the state level, and the central government at best can be a facilitator of the same. Similar is the case with agriculture.

Yet, we don’t see a lot of popular pressure on states to deliver on this front. In fact, we erroneously blame the central government for problems related to agriculture, especially with respect to procurement through agricultural produce market committees (APMCs) which in general is administrated by the state governments.

Consequently, we end up finding no solution to the problems and a business as normal approach continues.

In an earlier article, I had reiterated on a need to have competition among states to undertake state-level reforms and how global investors’ summits can be an important catalyst in achieving the same. While that may help in terms of attracting global supply chains, we must also consider rewarding states with additional financial resources for undertaking some of these reforms.

For instance, a part of the financial devolution from the Centre should happen to states that honour their financial commitments to both private vendors and local government bodies.

For states that fail to honour their commitments on time, the central government can impose certain penalties or restrict their ability to borrow from the RBI.

The finance commission is due to submit its report soon and it must consider a flexible framework that rewards fiscal prudence of state governments and penalises reckless spending on farm loan waivers and other such policies during election years.

It is a case of misplaced priorities of some commentators, of the media and of civil society which wants the central government to fix everything, while at the same time asking for a small government with reasonable restrictions. The paradox is real, hilarious and saddening at the very same time.

It is about time that we put in place a system of checks and balances to make our state governments more accountable and help them realise their responsibility in enabling our robust and dynamic economy.

As Prime Minister rightly mentioned, India’s development needs ‘Team India’ and states are an integral part of this team — now is the time for chief ministers and state governments to realise the same as they get their act together.