There’s No Scare In NSO’s Consumption Data; It’s All About Falling Costs Of Food And Health Services 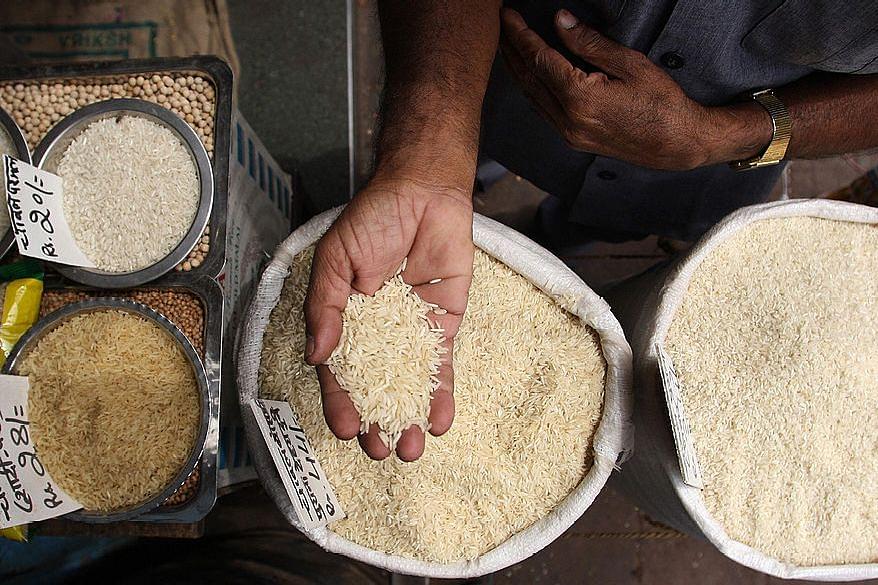 Most households are spending less on food. (MANAN VATSYAYANA/AFP/Getty Images))

Three weeks ago, a leaked report of the National Statistical Office’s (NSO’s) survey on Household Consumption Expenditure showed an unexpected decline in per capita spending from Rs 1,501 in 2011-12 to Rs 1,446 in 2017-18. While rural consumption fell 8.8 per cent, urban consumption went down by 2 per cent during this period, registering an overall decline of 3.7 per cent.

If the earlier report, by Business Standard, raised a political storm, it is hardly surprising that everyone is keeping quiet about another report in the same newspaper which provides logical explanations for why consumer spending may have fallen so much.

The answer is lower prices. Before we come to the details, ask yourself a simple question. How much were you spending on mobile phones and data three years ago, and how much are your spending on them today? If your answer is that your costs are lower today because of Jio, then the drop in the money value of telecom services consumption is hardly something for economists to fret over.

It’s the same with the household expenditure survey, even though it is a fair point that post November 2016 and demonetisation, rural spending was crunched and rural wage growth was in low single digits. So, one need not doubt the contractionary effects of a rural economy in distress for various reasons, including two back-to-back droughts in 2014 and 2015.

However, here’s the real thing: in 2011-12, when the previous NSO household survey was done, the economy was still booming from the United Progressive Alliance’s (UPA’s) post-2008 stimulus measures; and food prices, even in the public distribution system, were relatively high. In 2017-18, when the National Democratic Alliance (NDA) rolled out the UPA-era Food Security Act by reducing the prices of rice, wheat and coarse cereals to Rs 3, Rs 2 and Re 1 a kg for nearly two-thirds of the population, most households actually could afford to spend considerably less money on staples. In short, this is about lower consumptions expenditure, not lower consumption per se.

Other costs fell too. In health spending, the Business Standard report says more people were receiving free or partially free medical services, and higher taxes and prohibition in some states (Bihar and Kerala) reduced consumption spends on tobacco and liquor. Accelerated toilet-building under Swachh Bharat would also have reduced household expenses on medicines for children suffering from diarrhoea. The Economic Survey 2018-19 claimed that stillbirth, diarrhoeal and malarial deaths declined significantly after Swachh Bharat. When deaths due to disease decrease, health costs decrease too.

There is no need to deny the decline in rural growth and incomes over the last few years, but the NSO figures on lower consumption expenditure, it seems, can largely be explained by factors unrelated to the economic decline. Falling costs of essential food and healthcare services seem to have contributed substantially to the fall in rural household expenditure.