Time For A Demand Stimulus: Here’s How We Can Ensure The Money Is Spent And Not Saved 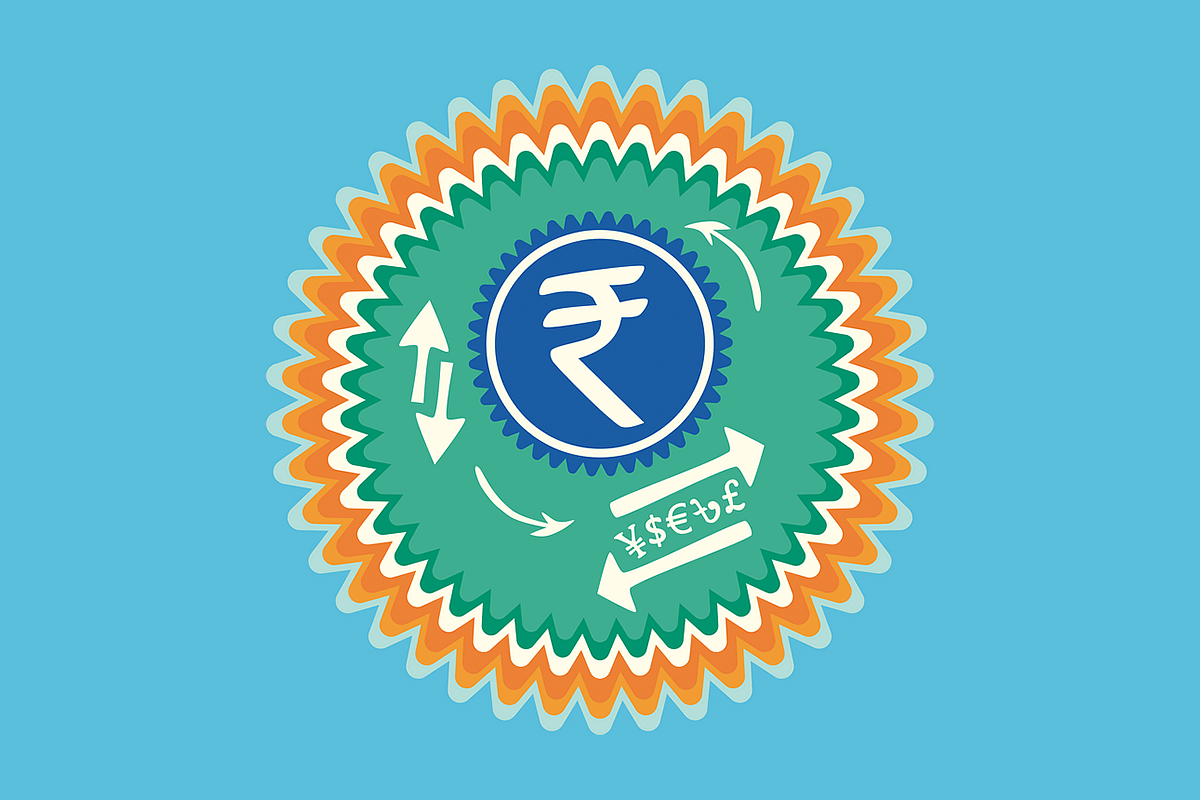 After the GDP shocker, and despite some signs of a pick-up in economic activities in various sectors (autos, some parts of manufacturing, power, petrol, mobility indices, et al), there is little doubt that the time for a fiscal stimulus is nigh.

Most economists agree that this implies putting money in the hands of the deserving, but the crucial question is whether people with fresh deposits in their Jan Dhan (or other accounts) will spend rather than save. If they save and try to reduce outstanding loans, the demand stimulus will not work.

There is a way out. Remember Sodexho and Ticket coupons (and cards)? Middle class employees of some of the organised sector companies were recipients of these coupons which they could use to purchase food and groceries at any kirana shop or departmental store.

These prepaid instruments could be used to buy necessities, but could not be encashed (though, in innovative India, even that should have been possible just as subsidised grain has often been encashed at huge discounts to market prices with grain merchants or fair-price shop owners).

However, even assuming a leakage rate of 10 per cent of total fiscal spends on this stimulus programme, the idea is worth considering since this would actually end up boosting demand rather than merely going to pare down debts or deposited in banks to earn interest.

The right time to start rolling out this modified Sodexho-type fiscal stimulus would be now, but scheduled to peak around 1 December. Why December? Because the free foodgrain scheme for the poor is operative until end-November, and till then no one will starve for want of food.

Making the food coupon applicable to millions of people also needs time for a full-scale rollout. We are in early September now, and a 1 December rollout means we have three months to get the scheme designed properly, and acquaint people with how it is supposed to work. It also gives us time for a quick pilot in select villages and towns before national rollout.

There are three possible ways to roll out the scheme.

One is to issue pre-paid food cards like Sodexho which can be used at any kirana and food or daily essentials store. This should be available for all Jan Dhan or no-frills account holders, and both men and women.

Another way would be to create this as an overdraft facility in existing accounts of below-poverty-line (BPL) card holders. An overdraft, by definition, will become available only if a savings account’s existing cash is used up through the use of RuPay debit cards.

This way, there is a pressure to spend and use the cash in order to be entitled to the free overdraft which need not be repaid. Care needs to be taken to ensure that the existing deposits are not merely withdrawn as cash in order to tap the overdraft. They must be spent.

A third way, of course, would be to opt for a mix of actual paper coupons and cards and overdrafts, depending on what is convenient in a specific geography. In remote areas, where people may be without electricity or mobile data services, ordinary food coupons would work better.

This may also be a good time to experiment with the idea of replacing cheap ration grain with a gift of equivalent value in food coupons. One should also create discount vouchers for education and health services, so that schools compete for this cash from the poor rather than treat them with contempt as supplicants.

The poor should be seen as a market rather than a burden for capitalism to work at the bottom of the pyramid.

Narendra Modi, through the use of the JAM trio – Jan Dhan, Aadhaar and Mobile – has already reformed the subsidy regime. He now needs to move to the next stage of reform, where cash is replaced with coupons meant for encouraging specific types of spends.

We need to recreate a market economy by allowing goods and services to be priced correctly, even as the poor obtain the means to buy them through vouchers.