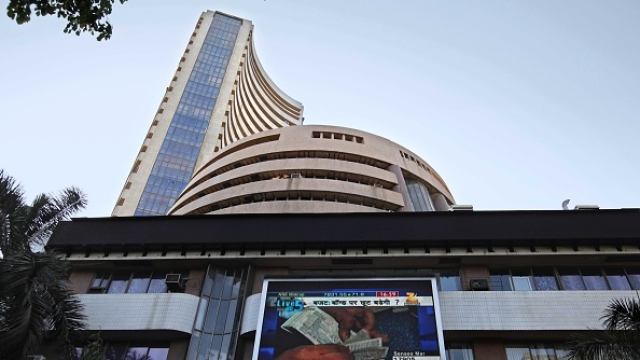 In recent weeks, as the stock markets dazzled on the back of huge capital inflows, we forgot the elephant in the room: foreign inflows into debt. Latest figures show that FIIs pumped in twice as much money into debt as equity, with inflows into the former adding up to Rs 103,845 crore (over $16 billion), when equity attracted Rs 54,461 crore (about $8.5 billion).

Domestic institutions poured twice as much into debt as FIIs, at Rs 208,184 crore, but at least one can say this benefit goes largely to Indian investors in mutual funds, insurance and corporate treasuries.

As long as the RBI is well behind the curve on combating disinflation, FIIs will rush in. The Economic Times reported today (13 July) that Templeton fund bought a huge dollop of Rs 9,000 crore in sovereign bonds – a strong indication that bonds are going to do better as rates fall from unnecessarily high levels today. Even in March, Mint reported that Templeton was a huge buyer in government bonds.

As things stand, Indian retail inflation rates are barely 1-2 per cent above US and Chinese levels, while our interest rates are four per cent higher. US 10-year bonds yield around 2.3 per cent while Indian paper of the same maturity yields 6.41 per cent (rates as of mid-morning on 13 July). This gives a real gain of 2 per cent over US yields.

Another interesting facet: government 10-year bond yields are almost the same as retail deposit rates of the State Bank of India (around 6.25-6.5 per cent for most maturities except one year), which does not make too much sense. The sovereign borrower is paying as much as banks for loans. Bond yields have further to fall, if only the RBI gets its act right on rates.

Since further FII inflows into debt will only make the rupee stronger, it will be detrimental to our export efforts, which are now growing after nearly two years of continuous fall. The RBI should not allow the rupee to appreciate further on high FII inflows, enabling them to benefit from the huge arbitrage opportunities resulting from a misguided rate policy on Mint Street.

Urjit Patel should be helping Indians prosper from his rates, not FIIs.