Exactly What Caused Urea Shortage In Madhya Pradesh And Rajasthan? 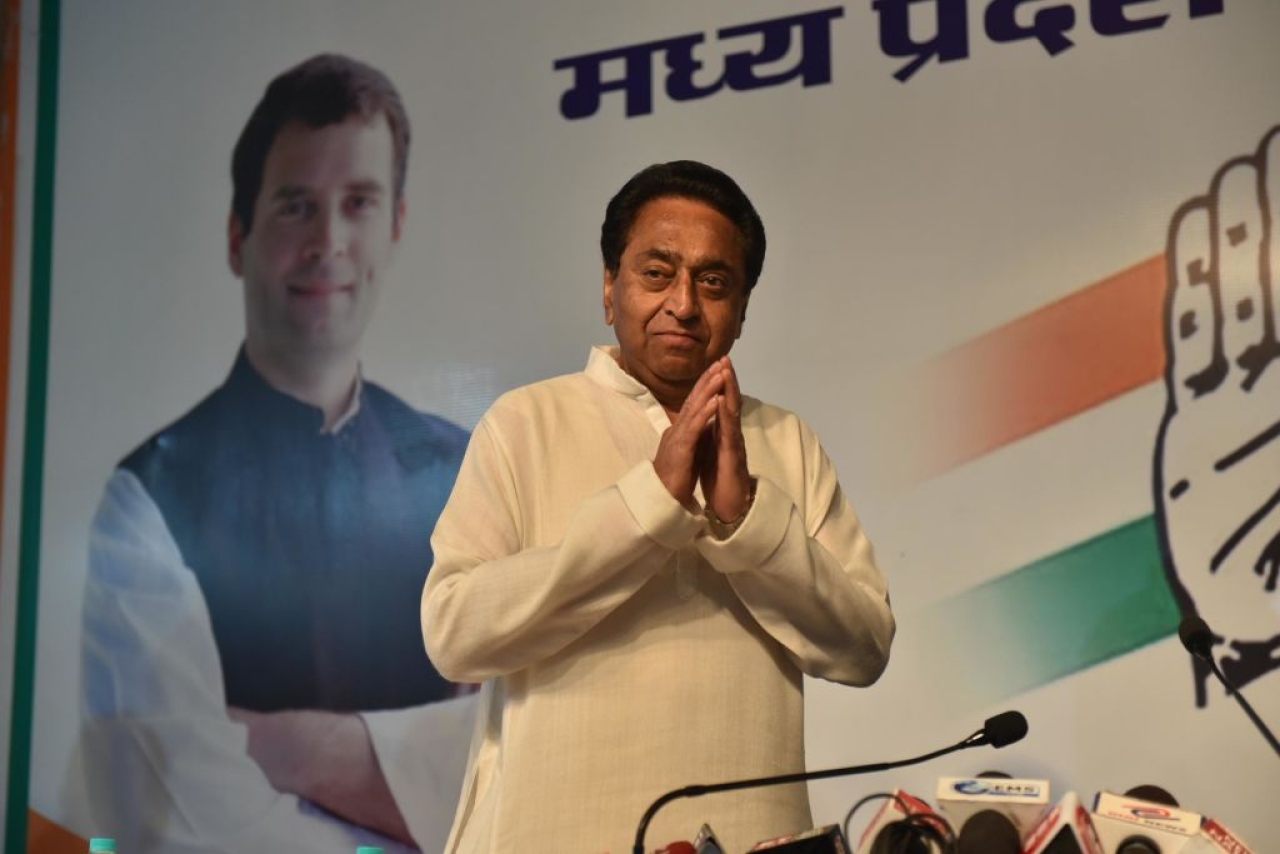 What has gone wrong with urea distribution, particularly in Madhya Pradesh? Former chief minister Shivraj Singh Chouhan told the media 10 days ago that his government had made all arrangements for distribution of urea to farmers for the rabi crops that have been sown.

According to Chouhan, by 15 December the state had got 4.52 lakh tonnes of urea from the Centre this year against 3.51 lakh tonnes last year. The former chief minister said the Congress government, instead of finding excuses, should try to solve the problem.

According to the Ministry of Fertilisers, 3.70 lakh tonnes of urea was allocated in December compared with actual requirement of 3.50 lakh tonnes. Of the allocations, about 1.85 lakh tonnes have been sold so far.

For Rajasthan, the ministry has allocated 2.89 lakh tonnes against a requirement of 2.70 lakh tonnes in December. So far, 2.31 lakh tonnes have been bought by farmers.

In a press release, the Ministry said: "Urea supplies to both States are ahead of pro-rata requirement. The internal distribution within the state is the responsibility of state government."

The Madhya Pradesh government has said it has adequate urea for supply, having received 24 rakes of the fertiliser and an equal number of rakes on their way.

While both the states have been allocated urea more than what they had requested, the Centre has a point when it highlights problems in distribution. According to farmers in the Bhind, Morena and Gwalior regions of Madhya Pradesh, the urea crisis reared its head due to poor planning and distribution.

Usually, farmers do not keep stock of urea with them. They need to apply urea twice for their wheat crop - the first time within a fortnight of planting and the second after a month and a half of sowing.

If farmers need to apply urea to their crop tomorrow, they go to the nearest cooperative society or government outlet, today. Thus, they cut it fine going at the eleventh hour for their needs.

Second, Madhya Pradesh was in election mode until 11 December when the results to the assembly elections were announced. Due to this, officials who had to ensure proper distribution of urea were caught in poll work.

After the urea consignment allocated by the Centre arrived, there weren’t many officials to ensure that the urea reached the regional depots or warehouses for distribution among farmers. When the farmers made a beeline for the fertiliser, the government and its officials were literally caught napping.

A farmer in Malwa region said that they found more than adequate urea in their outlets, perhaps, pointing to some slip-up in distribution. He also said that government officials didn’t take into account which region would need more and which required less.

For example, many farmers in western Madhya Pradesh have switched over to gram (chana) this year in view of deficient rains. “We had a bad monsoon and post-monsoon rains have also been scanty. This has resulted in the groundwater table being affected,” the farmer said.

Knowing fully well that they will face water shortage if they sow wheat, these farmers have planted gram. “Wheat needs water at least thrice every 15 days after sowing. Chana needs water only once after it is sown,” a farmer from Mandsaur said.

Gram doesn’t need as much urea as wheat. Also, an acre of wheat usually needs 15-20 kg of urea but farmers apply 50 kg to get good yield. “All these issues have not been taken into account. Therefore, you see so much problems,” the Mandsaur farmer said.

North Madhya Pradesh is one where farmers have faced problem, especially areas bordering Rajasthan. “I would blame the officials’ slackness for the problem,” said a farmer from the Gwalior region, adding that private trade gained much from this shortage at government outlets.

On the other hand, new issues seem to be cropping up with regard to urea.

Dainik Bhaskar reported that the state government was supplying old stocks, keeping the newly-arrived ones in warehouses. Some farmers are complaining that the urea given to them was not dissolving.

The farmers, who showed how not even a grain of urea was not getting wet with the water they mixed, fear that this could affect their crop yield. The loss in yield could go as high as 60 per cent, they claimed.

Problems in Rajasthan seem to be more under control compared to Madhya Pradesh.

For the country as a whole, post-monsoon rains from October to December have been 43 per cent deficient. With monsoon from June to September also being deficient, the storage level in the 91 major reservoirs is lower than the last 10 years average at 89.159 billion cubic metres (BCM) against a capacity of 161.993 BCM.

Overall, the acreage of rabi crops is lower by 20 lh as on 28 December. The urea shortage, then, couldn’t have come at a more inopportune moment.

Get Swarajya in your inbox everyday. Subscribe here.
Tags:
179 Shares