What Is Wrong With The Media Reporting On Public Health Issues: Evaluating The Performance Of Uttar Pradesh 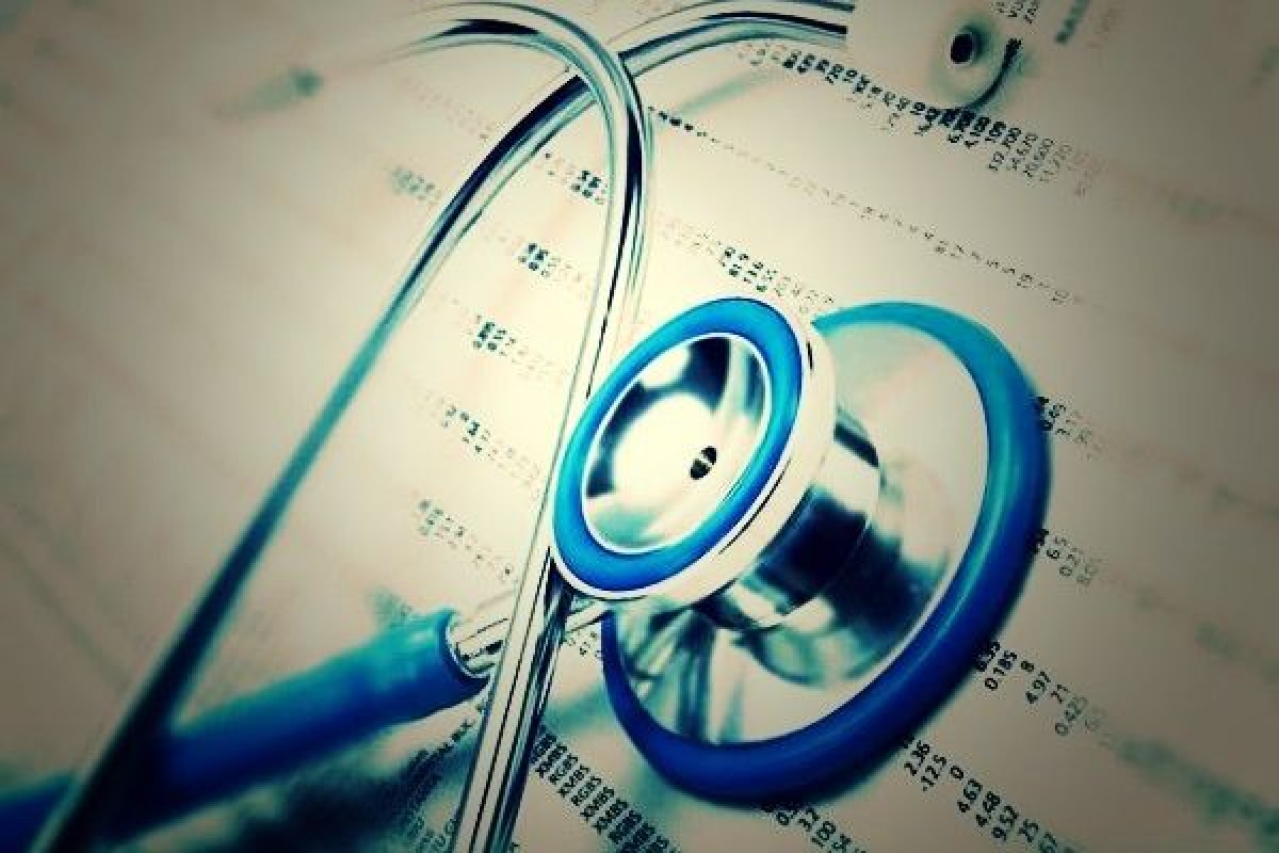 As a public health professional, I freeze my screen whenever I see a TV debate on health-related issues instead of the usual suspects. In this particular case, anchors were referring to the recent report launched by the Niti Aayog on Health index and the respective performances of all the states.

The panellists were discussing how Uttar Pradesh was the worst performing state and that its government machinery had miserably failed to deliver on access to healthcare.

Curious about the report, I wanted to dig deeper into the truth behind such low rankings of the state. As I read through the report, the first data point that caught my attention was that Uttar Pradesh along with Jharkhand and Jammu and Kashmir were the top three states whose performance in the reference year (2015-16) had improved by maximum number of points as compared to the baseline year (2014-15).

UP, in fact, ranked as the third-best performing state as per the annual incremental change in health index with an increase of 5.5 points from the baseline.

Interestingly, Kerala scored the lowest amongst larger states on its incremental performance (rank 21) with its health index score decreasing by 3.45 points. Moreover, under domain-specific performance, Uttar Pradesh with +7.13 points again showed the second largest positive incremental change for improved health outcomes amongst all the larger states.

This highlights an important flaw in the way news is constructed for public discourse. This is highly critical, considering that media framing of public issues has a high impact on public perception, which in turn, affects the way good or bad governance is rewarded in a democracy.

In the current discourse, we tend to punish states like Uttar Pradesh with a population of more than 200 million (if independent, would have been the fifth largest country) which start with lower baselines and are already far behind all the other states in their overall social and economic development.

Evaluating their performance by their overall health scores is like punishing the lowest scorer in a class even though his performance has improved by maximum percentage points in this year as compared to all the other students.

It is this approach that builds up in to sensational headlines that UP and Bihar continue to be the worst performers, while Kerala tops the charts, a rhetoric we have grown up listening to.

As a result, despite these states showing the highest annual incremental change in health outcomes, good governance is not rewarded, and the delivery machinery is further demotivated to bring about the much-needed change in healthcare delivery. A correct assessment of performing states should instead reward those states which have shown the maximum gains in improvement of health outcomes in an assessment year, as compared to its baseline year.

Only then can we incentivise the lagging states to catch up with the more developed states in the run up to Sustainable Development Goals. Not to say that we do not need reports which highlight population level figures, for that will form the basis of infrastructure and human resource investment that is required in states like UP and Bihar.

What Media Conveniently Ignored: A Caveat In Niti Report

But the Niti report itself says that “incremental performance of states is masked by the year-specific rankings and hence, it is important to identify the year-on-year pace of improvement made by the states”.

A separate, but related bias amongst the academia, media and people in general is to focus on problems rather than finding and appreciating solutions. Such reports provide us with a wonderful opportunity to focus on what has indeed worked on the ground and how can states on the bottom of the pyramid identify the learnings from higher performing programmes, initiatives or innovations and build on that experience.

Other Areas Where UP Improved

A further reading of the Niti report shows that Uttar Pradesh, which ranks third under the Most Improved State category, has attained significant incremental improvement on the parameters of Under 5 Morality Rate (from 57 to 51 per 1,000 live births), low birth weight (from 11.74 per cent to 9.60 per cent), institutional deliveries (from 44 to 52 per cent), and PLHIV (People Living With HIV) on Anti-Retroviral Therapy (from 51 to 58 per cent). These success stories and working models can then be very helpful in motivating the state machinery to transpose those learnings to an underperforming vertical.

Moving a step further in to implementation sciences, performance data stratified on the basis of programmes can be particularly useful for states to understand “why” certain programmes have worked and “what” mechanisms and processes contributed to improved health outcomes.

Additionally, these models can also serve as a blueprint for scaling up public health programmes in populous states like UP, Bihar and Jharkhand.

Finally, the media needs to be cognisant of the fact that health systems is only one aspect of Public Health. As a multi-factorial framework, Public Health is a larger realm of causation which encompasses health-promotion, prevention, vaccination, screening, treatment, communication and behavioural change.

Additionally, population health is not merely influenced by the number of hospitals built, but by the various “Social Determinants of Health” like education, sanitation, drinking water, housing, environment and standard of living, which deserve equal attention and action.

Get Swarajya in your inbox everyday. Subscribe here.
Tags:
79 Shares