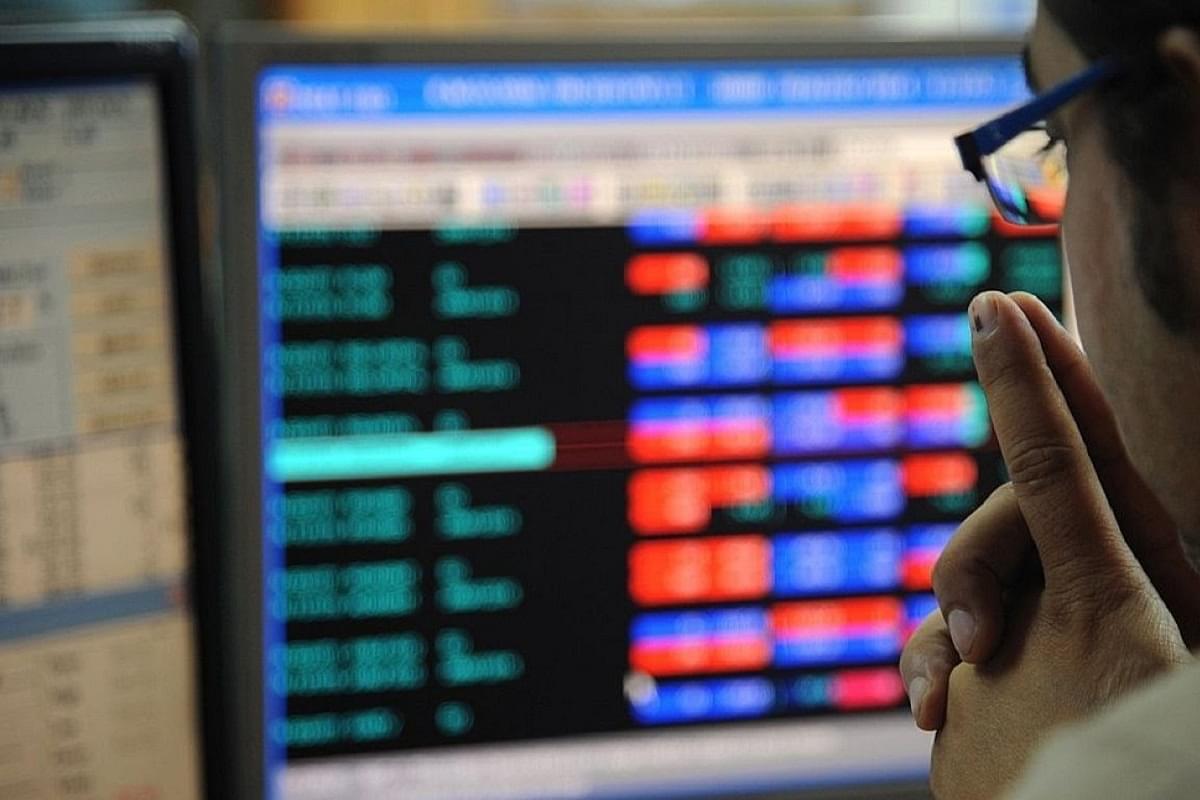 The key piece of wisdom for economic policy-makers (or investors) is that you cannot make policy based on data alone — for data is always about what happened a few weeks or months ago, not what may happen in the weeks and months ahead.

To put it simply, the next few months may not be as good as the last six.

One look at the newspapers today (2 November) provides us with grounds for optimism.

Goods and services tax (GST) collections hit their second highest level of Rs 151,718 crore in October, which refers to economic activity in September.

The S&P Global India purchasing managers’ index (PMI) for October was higher at 55.3 compared to September’s 55.1. Bank credit to industry grew fastest in eight years in September at 12.6 per cent, a 100-month high.

A look at the economic rear-view mirror is comforting, but it would be a mistake to assume that the five months still ahead of us in fiscal 2022-23 will be nearly as good, and that 2023-24 will be a normal year.

It probably won’t be, though we can’t say so now. The markets will probably correct after digesting the current exuberance.

Growth will falter as interest rates continue to be raised to tame inflation. And we can see no end to the Russia-Ukraine war, or the Chinese supply disruptions caused by its zero-Covid policy.

Inflation is probably going to do the most damage in the months and years ahead.

As Niranjan Rajadhyaksha notes in an insightful article in Mint newspaper, the historical evidence is that inflation spikes happen fast, but declines take much longer.

Quoting from a study by Andres Blanco, Pablo Ottenello, and Tereza Ranosova (The Dynamics of Inflation Surges, NBER Working Paper 30555), while the inflation surge period ranges from 1.1-1.5 years, the disinflationary phase lasts much longer (3.2-4.4 years) – ie, three times longer. (The upper and lower bands are the result of using two different methods of defining an inflation surge).

By implication, it means that even though headline inflation may have peaked or may be about to peak in India and possibly the US, the disinflation phase (which implies higher rates will last longer) will be stretched out.

India, which actually was on the ball in terms of raising interest rates before inflation went totally out of the park, may suffer less, but the US will take longer to tame inflation, for its starting point on inflation was much lower: it had, says Rajadhyaksha, an average inflation of 2.48 per cent against the 2022 projection of 8.05 per cent.

That is, the inflation surge is up by a factor of three or more for the US, while for India it is barely 1 per cent above its own 10-year average.

While clearly India has done better than the US, Europe and Japan, the disinflationary periods in the latter may stretch longer and impact our own growth, especially on the export front.

On the growth front, India may be the last man standing among major economies, but when all fall down, we lose some of our strengths too.

One, revenues should stay buoyant this quarter, but the same cannot be said for next year, though inflation will keep the overall numbers reasonable.

GST revenues may peak in November, and dip after that, rising a bit again in March (ie, April GST, which refers to March transactions).

Direct tax collections may start weakening from the next quarter, as inflation eats into corporate profits, and the festival surge in spending and corporate earnings wears off.

Two, the rupee may oscillate between 82-85 till the US dollar peaks out and the economy starts slowing or falls into recession. The Reserve Bank of India should not try to defend the rupee too much. It must let it slide, and find its own level after the dollar peaks.

Three, the stock markets may cool off after hitting the October 2021 peaks, not least because foreign fund managers tend to lock in their gains for the calendar year well before the Christmas holiday period.

Four, politics (the Gujarat elections) and the Union Budget due on 1 February will set the tone for stocks in the next year, but one should bet on some weakness in 2023 till the next festive season brings the usual buoyancy.

Five, bank deposit rates are set to rise even further (they are already knocking at levels of 7 per cent or more, and may remain there till economic activity starts weakening.

For ordinary investors, my advice (but do consult your own investment advisers) is simple: don’t get carried away by high stock indices and positive economic indicators right now. Be prepared for a reverse, and spread your risks among many assets.

My own preference is not for any selling stocks, but to focus fresh investments on rising bank deposits, shorter-duration debt funds or fixed maturity plans (which are more tax-efficient), tax-free bonds and sovereign gold bonds.