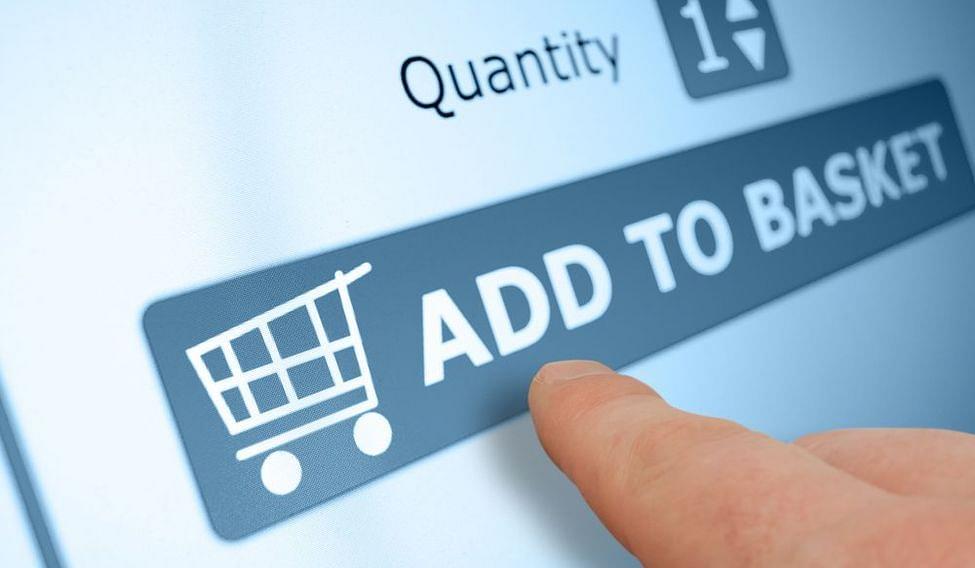 The problem with economic theorists is that they tend to make the good (or good enough) the enemy of the best. They want reality to fit their preconceptions of the ideal. Thus, they want progressive income taxes rather than regressive indirect taxes, even though the latter is easier to collect in a country like India. They don’t like transaction taxes, for they impede volumes, even though they are difficult to evade. They want neat, simple tax rates – example, an 18 per cent single tax for GST - even though it will be iniquitous, benefiting luxury products more than items used more widely. And, of course, they don’t like tax deduction at source (TDS). Why force taxpayers to collect taxes on behalf of the government?

Unfortunately, we live in a political economy where politicians need to get elected. Even more importantly, we live in a culture where paying taxes to government is anathema. Indians are willing to pay private taxes (a.k.a. bribes), but paying taxes to government sounds scary to large numbers of people, partly because we have been victimised by predatory treatment and harassment by taxmen.

A leading pink paper, and many others too, have railed against subjecting e-commerce to a one per cent TDS, mostly on valid grounds. The Economic Times had this to say in its lead edit: “Levying a service tax on the fee they (e-commerce companies) charge for providing this service (ie, providing a marketplace) is rational. But why elevate them to the status of an arm of the government, collecting tax from others on its behalf?”

This is a good argument for economies with a strong culture of tax compliance, but a weak one in India, where tax evasion is the norm.

The only reason the goods and services tax (GST) is worth the bother in a federal set-up is its self-collecting nature: companies higher up in the supply chain will force companies below them to pay tax in order to obtain tax setoffs on their own sales. Once in the tax net, the entire supply chain develops a vested interest in ensuring tax payments among themselves.

In the case of e-commerce TDS, the purpose of converting a marketplace into a tax collector on behalf of the government is simple: it will force sellers to file returns, without which they cannot reclaim the tax deducted. The idea that works is this reality: if you want to stay below the taxman’s radar, don’t claim your TDS back even if your income falls below the tax bracket. If you want to claim a refund, file your returns properly.

In the assessment year 2014-15 (financial year 2013-14), the tax department saw 3.91 crore direct tax returns being filed, but taxes were collected from nearly 5.2 crore taxpayers. This gap, of nearly 1.3 crore assessees between those who filed returns and those who paid taxes (including TDS), is a quarter of the total taxpayer base. They prefer to forgo the TDS in order to avoid filing returns. Or maybe they are hiding even more income than they report, and would rather pay only the TDS.

It is not as if TDS is a new imposition only on the e-commerce industry. Buyers of property must compulsorily retain 1 per cent of their payments to sellers and deposit it with the taxman. Payments to service providers are routinely subjected to TDS.

There are three reasons why TDS (also called TCS, tax collection at source) makes sense in the Indian context, and especially in the context of e-commerce post the implementation of GST later this year.

First, it saves the taxman the trouble of going after millions of assessees. The argument that sales data is anyway available from e-commerce companies and that the TDS is a needless imposition is fine as far as it goes. But if we consider the fact that GST assessees will now be subject to multiple levels of scrutiny at the state and central levels, we can expect harassment of sellers to escalate rather than reduce, assuming sales data is shared with umpteen states. With millions of assessees, TDS will enable the taxman to focus only on the large fish, even while extracting a tithe from the small trader/seller.

Second, TDS is easy to collect. Like the securities transaction tax (STT), which is collected on shares and derivatives traded on recognised stock markets, TDS will be deducted from the sales proceeds of recognised e-commerce sites. Ease of collection is not an unimportant benefit in the Indian context, where there literally be millions of GST payers, especially in the fairly informal service sector that may use online marketplaces to bump up sales volumes.

Third, TDS is an important instrument for inducing long-term behavioural changes in our tax compliance culture. Just as demonetisation forced many businesses with sales outside the books to bring the money into the books, TDS on e-commerce transactions will do the same.

Is there a downside to all this? Yes, online marketplaces may find it tougher to entice sellers if the latter will get only 99 per cent of the sales proceeds, minus the charges levied by the marketplaces themselves.

But this may be a small price to pay for growing volumes. E-commerce players will learn to live with TDS.

TDS may not be the best way to levy indirect taxes, but it has worked for India. It’s not a bad idea at all.