Why Direct Cash Transfers Are Good For Poor Households 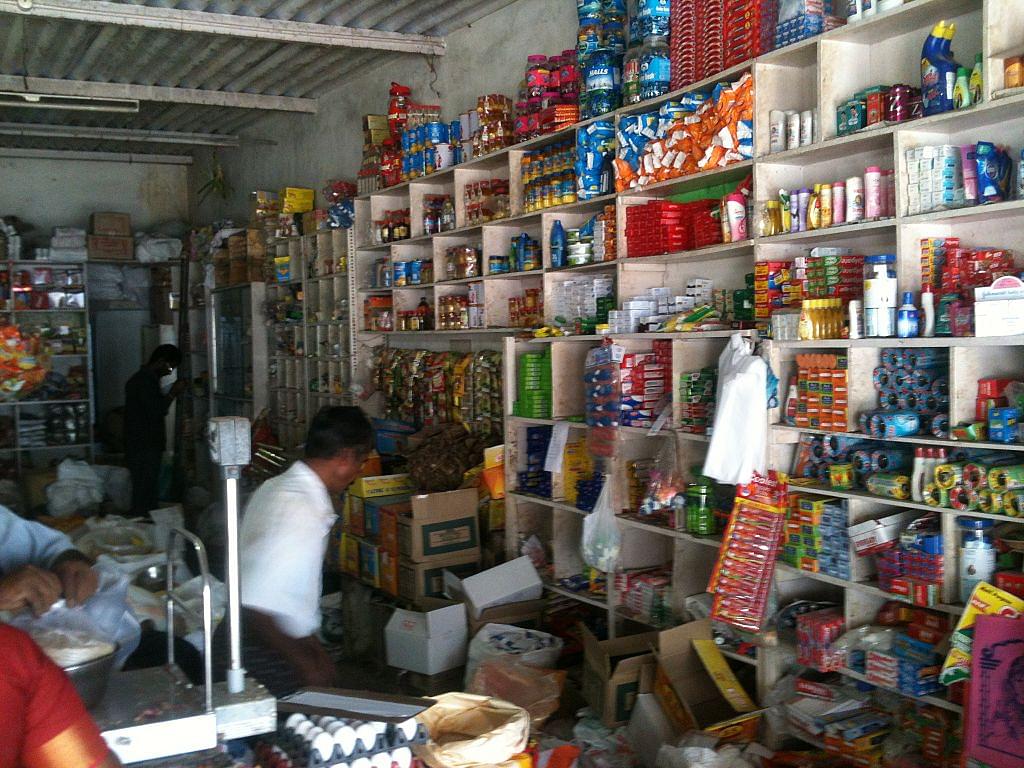 Direct Cash transfers will help the government save money in distribution of food grains. Its opponents, however, are waiting for the minor glitches to blow up.

Starting today, ration card holders in Chandigarh will not be making a beeline to fair price shops to pick up their monthly rations. Instead, they will get cash in their bank accounts at the beginning of every month and they can buy wheat and rice from anywhere. A similar programme will be launched in Puducherry soon.

The cash amount will be the equivalent of the subsidy that the government bears or the rough difference between the subsidised price at fair price shops and the market price.

A household of five buying 25 kg of wheat or rice (5 kg per person per month is the entitlement under the National Food Security Act) will get Rs 403 or Rs 550 every month in the Aadhaar-linked bank account of the woman of the household. (The Supreme Court orders saying Aadhaar should not be made compulsory for availing government services makes an exception for the public distribution system and LPG subsidy.)

For the government this will mean saving around at least Rs 8 per kg in wheat and Rs 10 per kg in rice, going by the July 2015 Foodgrains Bulletin issued by the ministry of food and public distribution. This is the combined cost of procurement (over and above the MSP) and distribution of foodgrains from the mandis to the fair price shops. Direct cash transfers will eliminate these costs. The Food Corporation of India has been told not to undertake operations for these two Union Territories.

But direct cash transfer is not all about saving money for the government (though that is the main driver). Look at what this will do for poor households who depend on the public distribution system for subsidised food grains (apart from ensuring that they alone get what is due to them).

Getting cash immediately frees people from the rigidities and inefficiencies of the PDS. They will now be free to buy cereals from where they want. It also allows them to buy the cereals they want. A 2005 performance evaluation of the targeted public distribution system (TPDS) by the Planning Commission found that 70 per cent of the respondents preferred local varieties of food grains than what they got through the public distribution system.

More importantly, they don’t have to buy 25 kg every month; they can buy lesser quantity if they want to. Though cereals still constitute to be the bulk of food consumption by the poor (and also the major contributor to calorie intake by them), its share in the food budget has been coming down over the years. There is enough evidence of this in consumer expenditure surveys by the National Sample Survey Organisation’s Level and Pattern of Consumer Expenditure. Under the current TPDS, families have to take 5 kg per person every month; they don’t have the flexibility to buy less one month and more in another.

With cash transfers, there’s now a choice available. Families who want their allotted quota can do that, using cash. Families who do not want the full quota and would rather spend the money on other food items – fruits and vegetables, milk and eggs, cooking oil – can do so. They can even use it for other expenditure – medical expenses, education etc – if they have access to food from other sources.

So, in effect, what the cash transfer will do is put more disposable income in the hands of poor households – Rs 4,800 to Rs 6,600 per year per family (depending on whether they take wheat or rice). That does seem like a piffling amount. But this could be close to what families are spending anyway.

In a February 2015 paper, Cascading Cash, Catalysing Consumption, rating agency CRISIL had worked out a cash transfer amount of Rs 5,800 per year for a family of five. CRISIL pointed out that this is higher than the total annual expenditure (food and non-food) of the poorest 5 per cent of rural households and half the annual expenditure of the poorest 10 per cent of urban households. The Rs 4800-6600 annual cash transfer in the case of the current pilots is close to the CRISIL figure.

The paper said this would give a huge spending boost to the economy. Since the pilot is confined to just Chandigarh for now and perhaps Puducherry a bit later, this spending boost may be limited, but if the pilots prove successful and cash transfers are gradually scaled up, it could have the effect the paper spoke of.

But expansion of cash transfers cannot happen overnight and will depend on several things.

One, the banking infrastructure and systems will have to be put in place. It is not enough to make certain that everyone has a Jan Dhan account; smooth payment of the subsidy into these accounts has to be ensured. The Public Financial Management System (PFMS), which ensures this, is still not entirely glitch free. Delays in payments will be unfair to the poor and will lead to resistance against cash transfers.

In fact, Puducherry had attempted a pilot in October 2014. It involved direct cash transfer of Rs 300 a month into bank accounts of targeted families, in lieu of 10 kg of free rice. But the programme had to be called off in February this year because it ran into operational problems, mainly related to banks – there were only 100 bank branches for 400 ration shops. Puducherry is still addressing these problems; it would have launched the pilot along with Chandigarh if not for this.

But what happens if retail prices rise even higher? What if there are supply shocks, especially in remote areas? Even in  normal times, it is possible that cash transfers may not work in remote habitations. Supporters of cash transfers counter this by pointing out that private trade will go wherever there is disposable income. Perhaps, but will it do so if the gains are not commensurate with the costs? These issues need to be pondered over and addressed in the light of evidence from the ground.

Unfortunately, cash transfers are an ideological issue and opponents of the idea will be waiting to blow up minor glitches into major flaws. In Puducherry, the problems relating to banks gave a convenient stick for the ideological opponents of the move to beat it with, successfully at that. And there will be the fair price shop dealers who will try their best to sabotage the pilots, as they tried to do in the Kotkasim block in Rajasthan’s Alwar district, the site of the first experiment in cash transfers in kerosene.

All eyes will be trained on these pilots and the government will need to proceed cautiously, looking for potential problems and seeing how best they can be addressed. Cash transfers can be a game changer for the reform of the subsidy regime; a casual approach to it will kill it.