Why Government’s Move To Protect Local Industries Is Right 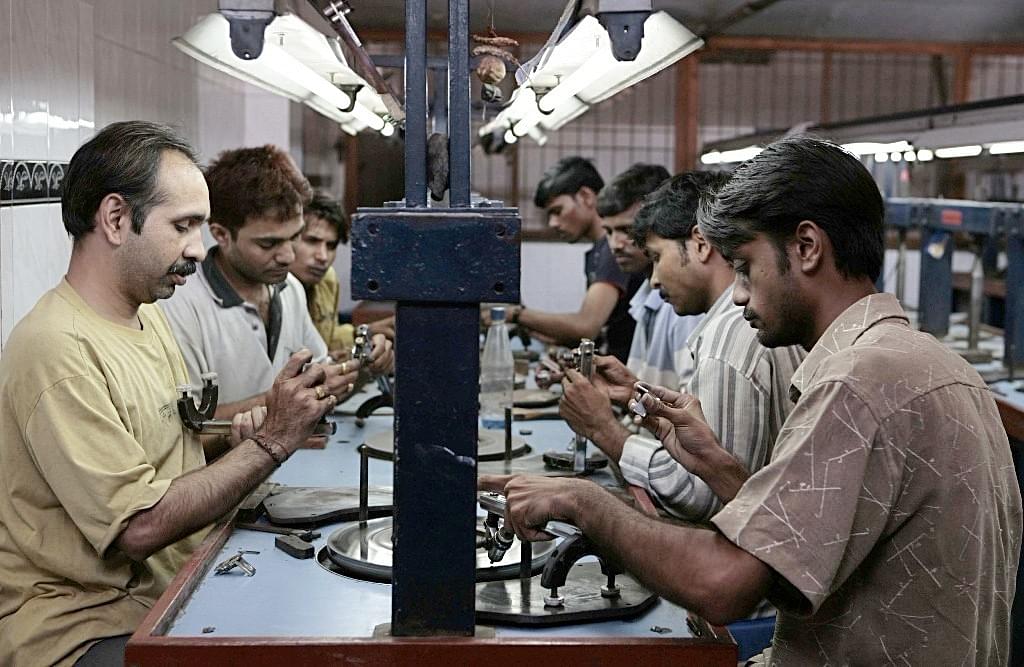 Arvind Panagariya (12 February, Economic Times: Return of Protectionism) and Mihir Sharma (26 February, Business Standard: Govt's move to protect industry ignores both economics and history) argue that government's recent customs duty hikes on various products are not in the interest of economic development. Their main arguments stem from the traditional reading of international economics, which favours free trade across borders for its own sake. The way a government looks at free trade may differ from the way the textbooks look at it. Trade for its own sake has no meaning unless it generates employment and decreases inequality. Creating pockets of prosperity and masses of dissent through free trade would lead to political problems, a fact that politicians understand intuitively the world over. While some points in the articles command merit, most fail to stand up to closer scrutiny. It is important that we hear the counterview to make the debate deeper.

First, the allegation that all recent duty hikes are done with the objective of protectionism is wrong. Many duty hikes in the budget are to remove the anomaly of what is called the inverted duty structure. This is an annual budgetary affair where identified anomalies are rectified. When Finance Secretary Hasmukh Adhia said that he would "increasingly put more duties on final products", he was actually referring to this anomaly (Panagariya seems to have missed the point). For example, if a finished item has three components, and if the duties on the components are more than the finally assembled item, the consumers would prefer to import the finally assembled item over importing individual parts and assembling them locally. The local assembly shops would then shut down.

Therefore, logic dictates the lower value added items to have lower duties over higher value added or finished goods. If India wants Foxconn to set up an assembly shop for mobile phones here, the import duties on individual electronic parts should be less than the duty on the assembled mobile phone. Otherwise it's economical to assemble the mobile phones abroad and ship them to India. These assembly shops are important as they are stepping stones to greater value added manufacturing in future.

Second, the argument that our industry should be opened up to the world to face the competition and rise up to the occasion is jaded. In a world where everyone follows rules, the natural comparative and competitive advantages would ultimately prevail. However, this is not an ideal world. For example, China is not an ideal competitor. China's credit policies and government support programmes are at a different scale altogether. The non-tariff barriers of many developed countries would put our duty hikes to shame. We need to be realistic about our industry's ability to compete in an unfair world.

Therefore, we need to protect our industries when the need arises. Whether we do it through non-tariff barriers, anti-subsidy measures, or a simple tariff hike is a call that the policymaker has to make keeping in mind the flexibilities available under different multilateral arrangements. The Indian auto industry is a success story exactly because of the defensive strategy we adopted while liberalising during the 1990s. The electronics manufacturing sector never took off after we signed Information Technology Agreement 1 agreement in the name of free trade. Each sector needs a calibrated approach, and there cannot be a one size fits all argument.

Then comes the question of consumer welfare. It is argued that consumers universally tend to lose when duties are raised. For example, the argument is that the duty hike on mobile phones may hurt digital India initiative. People who are pained to see a costlier iPhone due to duty hikes forget that it is less than 1 per cent of our population that looks forward to buy anything priced at that level. And that elite 1 per cent has demands that are price inelastic. Knowing this, Apple has simply marked up the prices already. The cheaper models of the smartphones, the ones that are actually being bought by the broad consumer segment, sell from Rs 4,000 to Rs 7,000 and the impact of hikes on them would be mostly absorbed by the producers, given the competition here. That's how economics works. Somewhere, the policymakers have called the bluff correctly when they hiked the duties on finished mobile phones.

In addition, some of the duty hikes have been in the area of employment intensive sectors. Kites and footwear fall in this category. When the economic conditions are tough, it is imperative upon the government to boost employment through all available policy measures. India is a big market for goods. If a certain amount of duty hike on certain tariff lines has the potential to boost domestic manufacturing and generate employment, the policymaker cannot be faulted for having endorsed it. Tariffs are the cleanest way of erecting barriers to cheap imports and propping up domestic industry. The welfare loss that the economists rue is a minor trifle when juxtaposed against the employment gains.

Another interesting argument is about getting cut off from the global value chains behind high tariff walls. Nothing can be farther from truth. It is an accepted principle in taxation that when it comes to export products, 'goods are exported, taxes are not'. Any policymaker worth her salt would take care of it. Any product coming for value addition into India for the purpose of re-exports has multiple legal ways to avoid tax, from duty nullification schemes to operating out of a special economic zone, where no custom duties are levied. This is no miracle but a common trick out of policy practitioner's book, usually not found in the arsenal of economists.

Finally, it is naive to believe that free trade through low tariffs is the only way to go. The narration across the world has shifted to inclusive trade over free trade. There are discussions about redistributive policies to offset losers from free trade. The political repercussions arising out of mindless hyper-globalisation is there for all of us to see. India's experience with various free trade agreements (FTAs) and preferential trade agreements has not been positive, to a point where the last commerce minister was talking about a rethink over the FTAs we have signed. Under such circumstances, we need to tread cautiously while advocating the policies that appear straight out of the book which was not revised after the 1990s.