Why India Should Be Growing Dal And Not Sugarcane 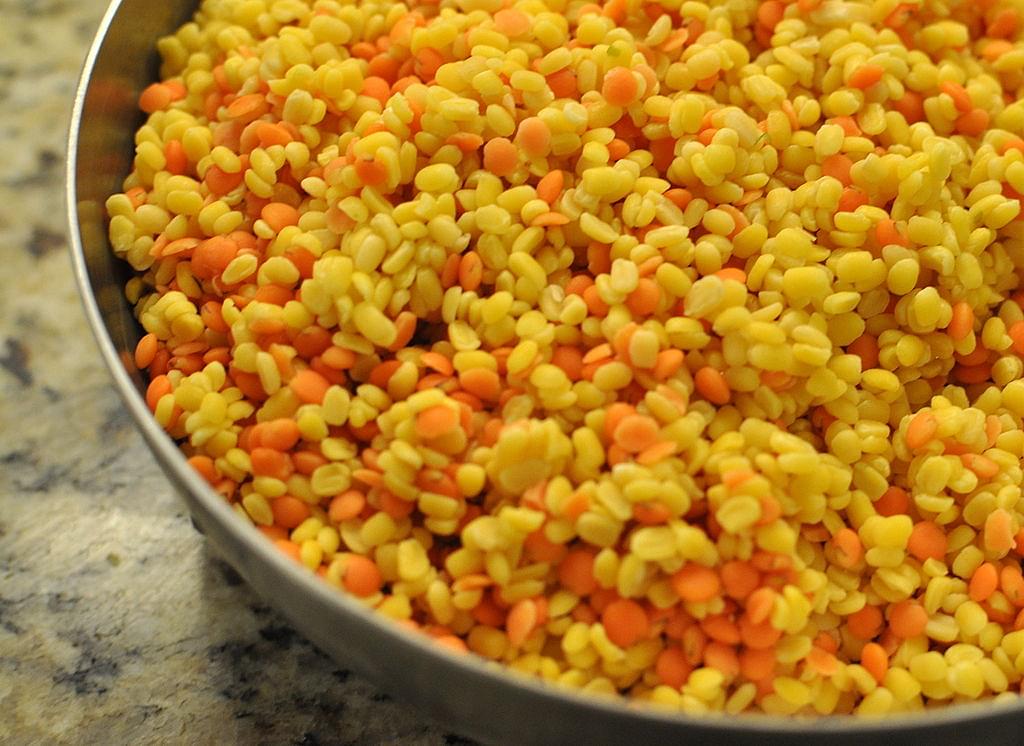 What is the reason behind the dal prices reaching astonishingly high levels at various points of time during the  last few years?

This trend has prevailed over the last few years where dal prices have reached astonishingly high levels at various points of time. Why is that the case? The reasons are both from the demand as well as supply side.

As rural incomes have gone up over the last few years, the demand for dal as a source of protein has gone up. The supply hasn’t been able to keep pace. Over and above this, short term weather trends have led to massive spikes in dal prices.

Hence, between 2013-2014 and 2014-2015, there was a significant fall in production of tur dal. Economists Ashok Gulati and Shweta Saini in a column in The Indian Express estimate that the “the consumption of tur hovers between 3.3 to four million tonnes.” Hence, there is a clear gap between the demand for and the supply of tur dal.

Pulses account for about 20% of area under foodgrain production, but less than 10% of foodgrain output. Also, over time, production of pulses has failed to catch up with demand. Output has grown less than 2% average in the last 20 years, while acreage has grown even lesser at 0.8%. Not surprisingly, yield rose only 0.9%.

There are fundamental reasons behind why tur dal prices in particular and dal prices in general have been on fire. Over and above this there is a more recent reason as well. The monsoon this year was at 86% of its long period average. And this did not help either. As Joshi and Deshpande point out-

Pulses are highly risk-prone crops because most of the production is rain-dependent. Barely 16% of total pulses area is covered by irrigation and hence the crop is highly vulnerable to monsoon shocks.

Also, the current incentive structure of the government is in favour of growing rice, wheat and sugarcane. As Gulati and Saini point out-

The government needs to create a crop-neutral incentive structure for farmers, which is at present skewed in favour of rice, wheat and sugarcane. Much of the subsidies on fertilisers, power, and irrigation go to these crops. These subsidies amount to more than Rs 10,000/ hectare. If the same amount were given to pulse growers, they would be incentivised to produce more.

The government declares a minimum support price for rice and wheat and actively procures grains through the Food Corporation of India and other agencies. It declares a minimum support prices for dal as well, but doesn’t actively procure it. Given this, while the farmer is sure of the government buying the rice and wheat that he produces at a certain time, the same certainty doesn’t exist in case of dal. As Joshi and Deshpande point out-

Production is also risky because of inadequate post-harvest storage facilities, absence of assured marketing outlets (unlike wheat and rice) and lack of government assurance for purchase under public distribution.

The irony is that with economic incentives like assured procurement by the government lead to the farmers producing water intensive crops in water-scarce areas. As TN Ninan writes in The Turn of the Tortoise-The Challenge and Promise of India’s Future-

Punjab and Haryana need to change their choice of crops and reduce growing water-hungry rice…Growing sugar cane, even more water hungry than paddy, in water-scarce Maharashtra is equally contraindicated-especially since the country happens to be surplus in sugar most of the time, and exporting sugar amounts to exporting water.

As Ninan further points out-

The high cane prices make the crop attractive to farmers who otherwise might have grown less water-intensive crops, especially in stretches where water is not abundant. But one price distortion leads to another, and then another.

With this entire structure in place enough dal doesn’t get grown. As Gulati and Saini point out in another column in The Financial Express-

Pulses need much less water, are nitrogen-fixing, and therefore do not need much chemical fertilisers either. They can thus save on large input subsidies (power, irrigation and fertilisers), much of which are normally cornered by rice, wheat and sugarcane as these crops have high irrigation cover and higher fertiliser consumption.

So even though growing dal needs lesser water not enough dal is grown because the prevailing economic incentives go against it. And this anomaly is not going to go away anytime soon.

Vivek Kaul is Editor, Daily Reckoning – a newsletter that cuts through the noise and presents actionable views on socio-economic developments in India and the world. He is the author of a trilogy on the history of money and the financial crisis. The series is titled Easy Money.