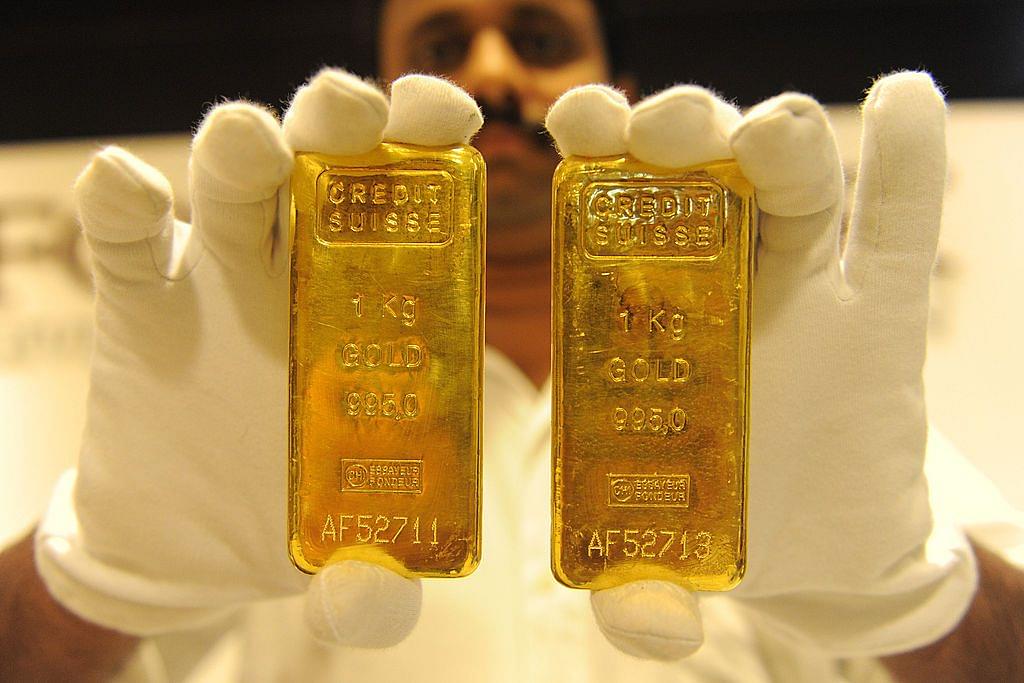 The latest tranche (series XII) of sovereign gold bonds (SGB) has opened for subscription on 1 March 2021. Investors can invest in SGBs through their Demat accounts or via online banking by paying Rs 4,662 per gram (the fifth series was for Rs 5, 334 per gram, the highest ever).

The 12th series bonds would earn interest of 2.50 per cent per annum.

The issue price is the average of last three days’ quotations given by the Indian Bullion Association. Redemption price too is similarly fixed at the end of the fifth, sixth, seventh and eighth year.

But only those who hold these bonds to maturity i.e. for full eight years qualify for exemption from capital gains tax, if any.

Of course, anyone can unload the bonds in the market, provided there are takers. Unfortunately, there aren’t many, which makes these bonds thinly traded, frustrating price discovery. Willy-nilly, one has to bide her time for official redemption.

Contrast this with physical gold, which can be sold anytime, albeit the danger of being shortchanged by the goldsmiths and jewellers, who attribute anything between 5 per cent to 10 per cent to wastage charges.

The interest offered is less than the measly SBI savings bank interest rate. So, interest can hardly be the gravitas. Yes, capital gains can be, but then, gold prices have been mercurial and volatile.

Subscribers to the fifth series who forked out Rs 5,334 per gram must be ruing their decision in the light of the prevailing prices and must be praying for a quantum jump in prices at the time of redemption.

SGBs were introduced in 2015 by the Narendra Modi government following its two-pronged approach towards weaning people away from physical gold — gold monetization scheme (GMS) pursuant to which physical gold offered to SBI by way of deposit would earn interest which otherwise it would not being an idle asset languishing in bank lockers, and SGBs, which would disenchant people from physical gold at the very outset.

While GMS has been an abysmal failure — only 15 tonnes deposited since its inception in 2015 till March 2019 (read this ) — SGB schemes have fared only slightly better.

GMS is perceived as an affront to housewives who account for 75 per cent of the enormous stockpile of gold — 24,000 tonnes, as per the World Gold Council.

Not for them is the heart-aching spectacle of their beautiful jewels being melted. This is the main reason for the tepid response to the scheme which is not likely to change because melting is the centerpiece of GMS which cannot be tweaked even if the government wants.

Unlike housewives, they don’t mind their gold being melted.

SGBs briefly and intermittently catch the fancy of people when the gold prices soar, but by and large, the dim and sobering prospect of prices falling below the issue price on redemption, a distinct possibility with the volatile metal, has made it a risky investment option.

Don’t fix it that ain’t broke — The adage means if a thing is working well, don’t tinker with it in the name of change. Its flip side is if a thing is not working, better give it up.

The government must realise the futility of persisting with GMS and SGB schemes. Even for the government, there is a downside in the SGB — the distinct possibility of sharp redemption premium should the gold prices spike in the run up to the redemption date.

While that would cheer the bond holders, for the government, it could be a huge loss, unlike in the case of vanilla bonds.

Given the reality that gold is even today bought more as an ornament rather than investment, both GMS and SGB are missing the wood for the trees.

SGB is not going to mend the crooked ways of the financial netherworld either who see in gold and real estate a parking slots for their ill-gotten wealth.

They don’t even touch it with a barge pole. For them, the anonymity conferred by physical gold is a godsend.

The government must ask Niti Aayog to apply itself afresh to the task of finding the means of bringing the colossal gold holdings in India into the mainstream.

Chances are the think-tank would be at its wit’s end.