Will The Pay Commission Hikes Boost Consumption? Not Really 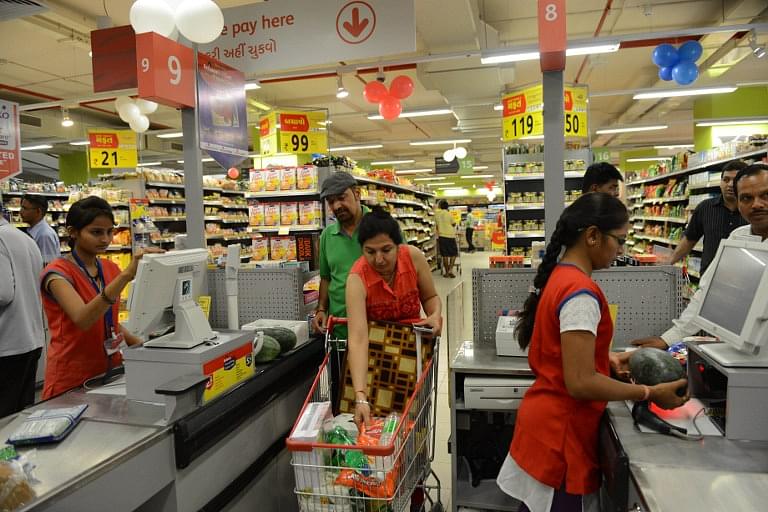 The best you can hope for is more consumer durables and two wheeler sales!

This increase of Rs 1,02,100 crore has led several analysts and economists to conclude that a consumption boom is on its way. As analysts at Kotak Institutional Equities point out in a research note:

“We expect automobiles, consumer durables and real estate sectors to benefit from the largesse. Although current demand conditions are somewhat subdued in both the sectors, the additional funds in the hands of central…government employees should be a positive for volume growth.”

The logic is very simple. If the recommendations of the Pay Commission are accepted the salaries of the central government employees will go up. The pensions of the retired central government employees will also go up. They are likely to spend this money and this spending will benefit the car, consumer durables (refrigerators, washing machines, television etc.) and the real estate companies. QED.

The truth might actually turn out to be a little more nuanced than this. There is no denying that there will be spending and that spending will benefit the economy, but the question is how much?

This is a substantial increase and will have an impact on consumption. It will lead to more two wheeler sales, more consumer durables sales and more car sales as well. But I still have my doubts whether this will lead to substantially more sales in real estate. Perhaps in smaller towns, yes.

Also, it is important to see how big this increase is with respect to the overall size of the economy. The increase of Rs 1,02,100 crore will work out to 0.65% of the gross domestic product (GDP) in 2016-2017. In comparison, the awards of the Sixth Pay Commission had worked out to 0.77% of the GDP.

Also, analysts and economists who have been talking about a huge revival in consumption have the Sixth Pay Commission experience in mind. As Crisil Research points out in a research note:

“Sales of automobiles (two-wheelers and passenger vehicles) increased significantly (25-26%) while consumer durables saw a growth of 2.5-3% bps in fiscal 2010 and 2011 after the implementation of the Sixth Pay Commission report.”

The major reason for this big boost in consumption was that the increased payments to central government employees was made in 2009 and 2010, even though it had been due from 2006 onwards. This time the increase is due from January 2016. Even if the payments are made from April 1, 2016, onwards, the arrears will be minimal.

As the Seventh Pay Commission report points out:

“The awards of the previous Pay Commissions, both V as well as the VI, involved payment of arrears…However, Seventh Central Pay Commission recommendations entail, at best, payments of marginal arrears.”

Given that central employees will not be receiving bulk payments in the form of arrears, the impact on consumption will not be as much as it was the last time around. Also, sales went up in 2009 and 2010 because of a cut in excise duty and a huge drop in interest rates. Both scenarios are unlikely as of now.

“The Seventh Central Pay Commission to boost sales of passenger vehicles and two-wheelers by 4-5% incrementally in fiscal 2017…Consumer durables, too, are expected to see additional growth of 1-1.5% in volume, while there could be broad-based growth in televisions, washing machines and refrigerators.”