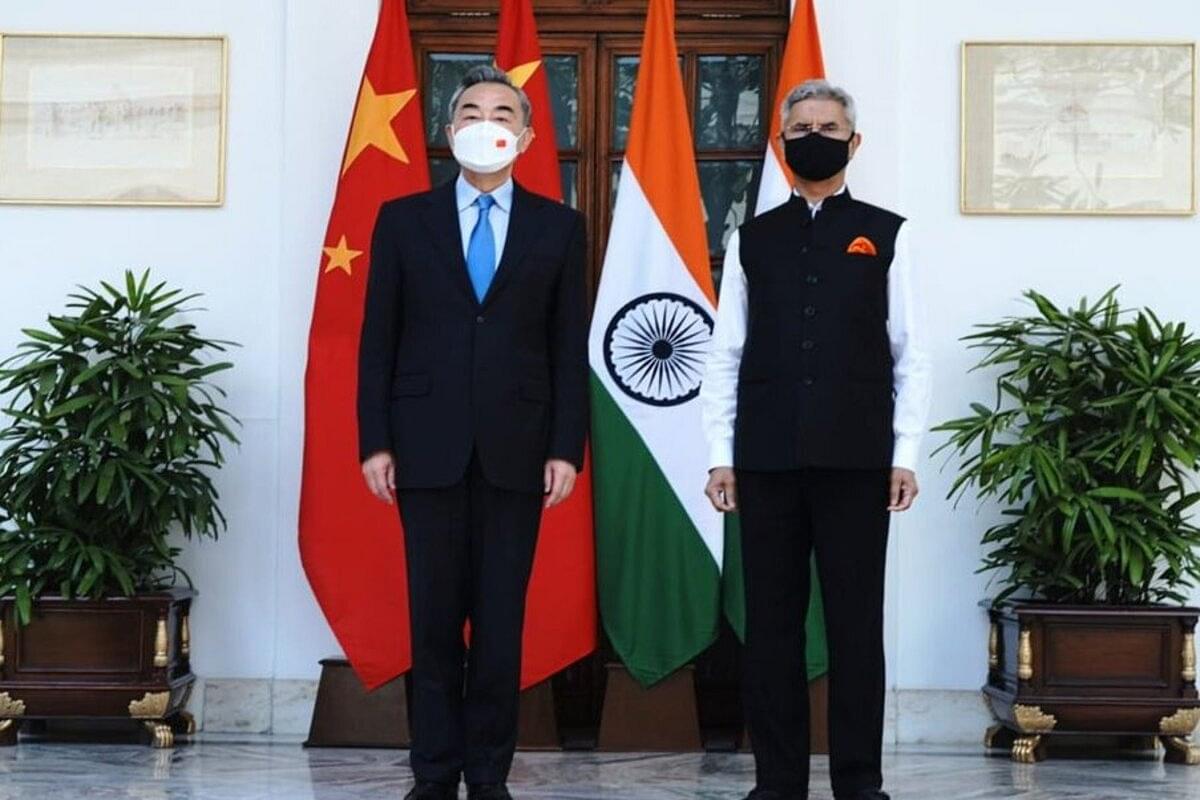 External Affairs Minister S Jaishankar will be attending the G-20 Foreign Ministers' Meeting which is being held in Bali starting tomorrow (7 July).

The G-20 Foreign Ministers' Meeting is crucial because it comes ahead of the G-20 summit in November this year and the Shanghai Cooperation Organisation (SCO) Heads of State Council in Uzbekistan in September.

At the SCO Heads of State Council, Prime Minister Narendra Modi will meet Chinese President Xi Jinping for the first time since the standoff along the Line of Actual Control (LAC) in eastern Ladakh. The standoff at LAC started in April-May 2020 and continues at some friction points.

According to a report from The Hindu, "Mr. Modi and Mr. Xi have not spoken or met directly once since the LAC standoff and the Galwan killings, they have attended multilateral events in virtual format in the past two years. Prior to that the two leaders had met 18 times, many of those on the sidelines of SCO, G-20 and BRICS summits."

These two summits will also be crucial due to the fact that India is scheduled to host both of these summits next year.

The SCO Heads of State Council will be held in Samarkand, from 15 September to 16 September.

Reports suggest that Uzbekistan will also host a high-level meeting on Afghanistan which will be held in Tashkent, from 27 to 28 July. As of now, it isn't clear who will attend the meeting to represent India but it will be either the Foreign Minister or the National Security Advisor, Ajit Doval.

This meeting will be important as this will be the first time that India will speak at a forum on Afghanistan after reopening the Indian mission in Kabul under the Taliban regime. The mission was reopened last month.

Circling back to the G-20 Foreign Ministers' meeting, this meeting will be worth observing, among other reasons, due to the fact that Russia's Foreign Minster Lavrov will come face to face with foreign ministers of Western countries for the first time since the invasion of Ukraine.

Earlier, there were reports suggesting that the US and Europe were demanding that Russia be suspended from the G-20 or they would boycott meetings where Russian participants speak.

Indonesia which is hosting the G-20 summit, has a tricky task. Few days ago, Russian President Putin confirmed he will attend the meeting which will be held in November. This was unexpected, at least to some observers, as Ukraine's Volodymyr Zelensky has been invited to the G-20 summit as a special guest.

Last week, Indonesian President Joko Widodo travelled to Kyiv and Moscow to try and effect a working solution for the G-20 meetings after he attended the G7 meetings.

India is slated to take over the G20 presidency at the end of this year.

A statement on the G-20 Foreign Ministers' Meeting released by the MEA stated that “strengthening multilateralism and current global challenges including food and energy security” were on the agenda.