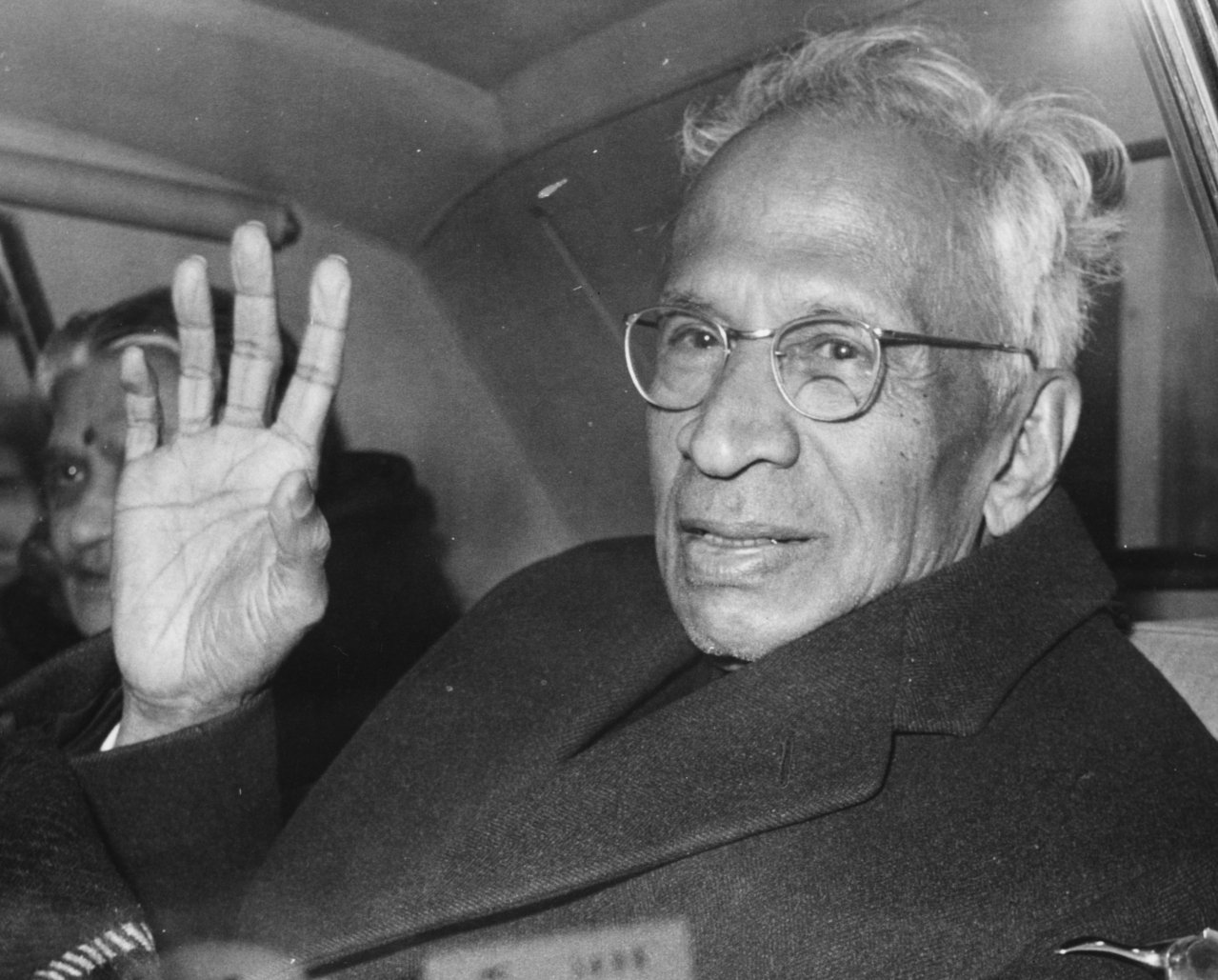 The election of Dr. S. Radhakrishnan to the Presidency of the Republic of India is one of the romances of cultural history of the country. It brings to a fitting climax his exceptionally successful career as a university professor in pre-Independence India and crowns his splendid work of creative interpretation of Indian culture in its philosophic and spiritual dimensions in the living idiom of modern Western thought. His professorship at Oxford marked the West’s recognition of this signal service.

Long before he was sent to Moscow as Ambassador of free India, the professor had made a world name as India’s cultural ambassador, in which role he had often given voice to the higher conscience of humanity. He had displayed a courage and a forthrightness in condemning oppression of all kinds–racial, imperialist, plutocratic, bureaucratic, theocratic.

Dr Radhakrishnan has a gift for satirical exposure of the hypocritical and ‘rationalisng’ currents of influential thought among the intellectuals of the world. He quarries his material from the entire culture of the day – drama, theological fashions in sermons, novelist’s adaptations of neurotic trends in psychological theories, Nietzschean heroics of unbalanced thinkers, old sins weaving new philosophies to justify themselves in the eyes of the semi-educated! From his earliest book, (The Reign of Religion in Contemporary Philosohpy– in fact, by religion he means prejudices masquerading as religion) we find him criticizing current tendencies, laying bare the inner motivations expressing themselves in current philosophies.

Stalin paid Dr. Radhakrishnan an unusual (for him) compliment after his meeting with the Indian philosopher-envoy that he was the only person who spoke to him as a Man! The Indian Ambassador asked the Iron Dictator as to why he should not introduce civil liberties–now that the Revolution had settled down and had become well established. The great dictator replied the special circumstances of the Revolution has necessitated the denial civil liberties but gradually democracy would arrive in Russia as elsewhere.

Dr. Radhakrishnan asked Stalin whether he had heard of the Red Dean, the communist Church dignitary in England. Stalin laughed and assured him that he had! Even the Church allowed the liberty to communism to one of its own high officials in England–the classic land of liberty! What an example to hold before the terrible dictator! Yet, the Indian Ambassador did it and got away with it!

In the ten years he has been Vice-President, the philosopher-statesman has met leading personalities in politics and government hailing from most countries. He has taken part in the burning controversies of the day in private and group meetings, and has advocated Indian (Nehruian) policies, with eloquence and felicity that has been charmed by his hearers. Nehru has been fortunate in his champion. The immense, prestige of his scholarship and reputation has backed the Indian cause by the influence of the Vice-President exercised on visiting statesmen.

These are great and varied gifts and achievements. But the anxious patriot aware of the crucial nature of the coming period and of the dissatisfactions shoring up against the Nehru dispensation (in terms of the rapid drift towards pro-communist Niagras ahead!) is bound to ask whether he can rise to the height of any crisis–constitutional or psychological– that may overtake the country. Forty years of expounding other peoples’ thought, however brilliantly it may have been done, does little to prepare a person for bold action and initiative.

There is one comfort, and that is he is wide-awake and thoroughly aware of the fatal weakness of Marxism-Leninism, both as a social philosophy and a system of government. There can be few anti-communists who can state their cause about the world scope and global danger of communism in more vivid and trenchant language than Dr. Radhakrishnan has done in his books (vide Recovoery of Faith and Religion and Society). He does full justice to the humanist appeal of communism as the saviour of the under-dog. But he corrects the picture by showing that as communist practice has actually developed in Russia, it has broken faith with its promise, degrades the individual by denying him the essential liberties necessary for a human life of self-directed achievement and fellowship.

And as one who lived in Moscow as Ambassador in Stalin’s time, he is keenly aware that communism is no more mere doctrine but colossal world State engineering subversive movements in most countries of the world through their own nationals under false pretences of human liberation from class oppression.

Without committing himself to rigid labels of party or dogmatic nomenclature, Dr. Radhakrishnan can be trusted to weigh, see through and size up the principal personalities around him better than Nehru. And this is a comforting and saving grace.

This article, authored by M A Venkata Rao was published in the 12 May, 1962 issue of Swarajya.

Advertisement
Selections from Swarajya's 40,000 pages of archives since 1956.
Get Swarajya in your inbox everyday. Subscribe here.
Tags:
101 Shares