This Was The Gravest Crisis Of Indian Judiciary, When A PM Made A Pliant Judge The CJI - Not What Happened Now 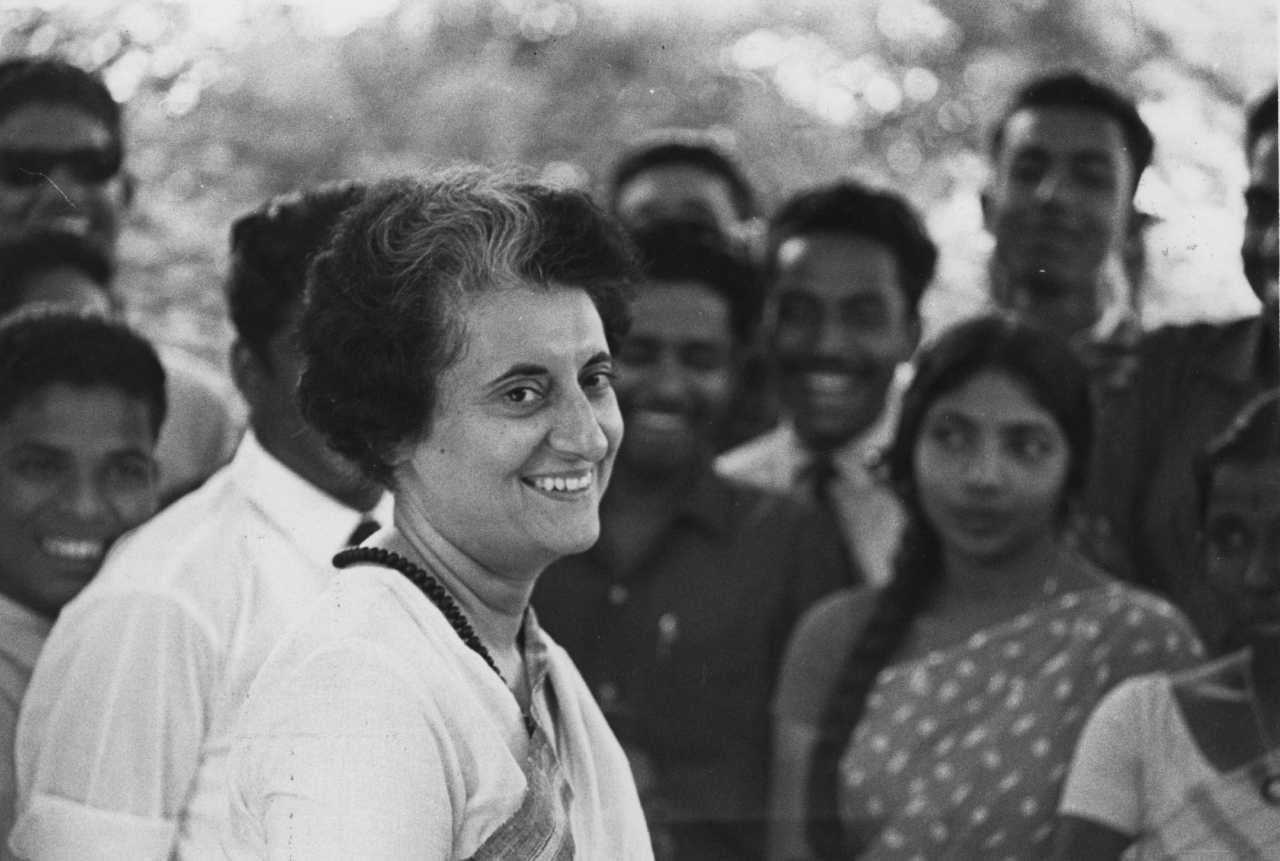 A heavy blow has been struck at the independence and integrity of the Supreme Court which the Constitution-makers intended to be the guardian of the Consti­tution and the rule of law. By superseding three senior Judges, the Prime Minister has declared that hereafter the appointment of the Chief Justice of the Supreme Court is to be a matter of political patronage.

In the statement issued by distinguished jurists including Mr M. C. Setalvad, Mr M. C.  Chagla, Mr J. C. Shah and Mr N. A. Palkhivala, it has been pointed out that ''the Government of India's decision to supersede three seniormost and highly respected Judges of the Supreme Court is not only unprecedented in the nearly quarter century of the Court’s experience, but is a mani­fest attempt to undermine the Court's independence. It cannot be denied that the three Judges were passed over only because their rulings displeased the Government. There could be no two opinions regarding the calibre and total suitability of each of the three superseded Judges, two of them have already served with distinction as Chief Justices of High Courts."

The Law Minister, Mr H. R. Gokhale, refuted the charge of political patronage and main­tained that in making the appoint­ment the Executive was justified by constitutional power and pro­priety. He said that under Article 124, the President had absolute right to appoint the Chief Justice. The statement is altogether ridiculous. The Presi­dent had nothing to do with it. The conventions of parliamentary democracy have been so rigidly interpreted in India that the Presi­dent has been deprived of all his powers of veto and even advice. While relying on this convention which goes directly against the letter of the Constitution, Mr Gokhale has relied upon that let­ter to destroy the convention.

Mr Gokhale argued that the new Chief Justice, Mr A.N. Ray, is an eminent judge. There is no need to question that statement but the issue is where the other three Judges who had been super­seded were not as eminent as Mr Ray. The only ground for their supersession is that their judg­ements were not approved by the Prime Minister and her advisers. I do not know if Mr Frank Anthony's statement that the Prime Minister was guided by the advice of Mr Mohan Kumara­mangalam has any foundation but as it is known that the Prime Minister takes advice only when he likes it, the responsibility for supersession is exclusively hers. The appointment by the President is a constitutional fiction. As it was not considered by the Cabinet, its joint responsibility has also been reduced to a fiction. It has been reported that the Political Affairs Committee approved of the decision. It is a mere plaything of the Prime Minister. It is in the pursuit of complete dictatorship by the Prime Minister that the present attack on the integrity of the Supreme Court has been made.

I am glad that the three Judges, Mr Shelat, Mr Hegde, and Mr Grover, resigned promptly. It is the only fitting reply they could give to the Prime Minister’s action. It is to be hoped that the other Judges of the Supreme Court will follow their example when their turn of supersession comes. If every Judge of the Supreme Court resolves that he will not allow himself to be superseded by a junior, then the sacrifices of the three judges would have borne fruit.

This is a matter which affects not only the Supreme Court but all the High Courts as well. There are provisions in the Constitution by which the President has to consult the Chief Justice and other persons in the appointment of the ordinary Judges and Chief Justices of the High Courts. The issue whether the appointment and promotion should be a matter of pure Executive discretion or should be such that the Judiciary and the legal profession as a whole should approve of one is of vital importance. If it is established that it is Executive discretion that finally decided such appointments, eminent lawyers will not be willing to become judges of High Courts and Chief Justices and eminent judges of High Courts will not be willing to accept appointments to the Supreme Court. The entire Judiciary will be reduced to a second-class bureaucracy. In the British parliamentary system, the legislature has hardly any independence when there is a majority party. If the Judiciary is also dominated by the Executive, there can be no security of justice or the rule of law, and finally, of any real democracy. It is true that a single blow need not destroy the entire independence of the Judiciary, if lawyers, legislators and independent citizens are resolved that there should be real justice and the rule of law in India. They can take advantage of the present situation following the satyagraha of the three Judges to devise ways and means of eliminating all kinds of Executive patronage and interference in the appointment of judges and the administration of justice.

Selections from Swarajya's 40,000 pages of archives since 1956.
Get Swarajya in your inbox everyday. Subscribe here.
Tags:
632 Shares