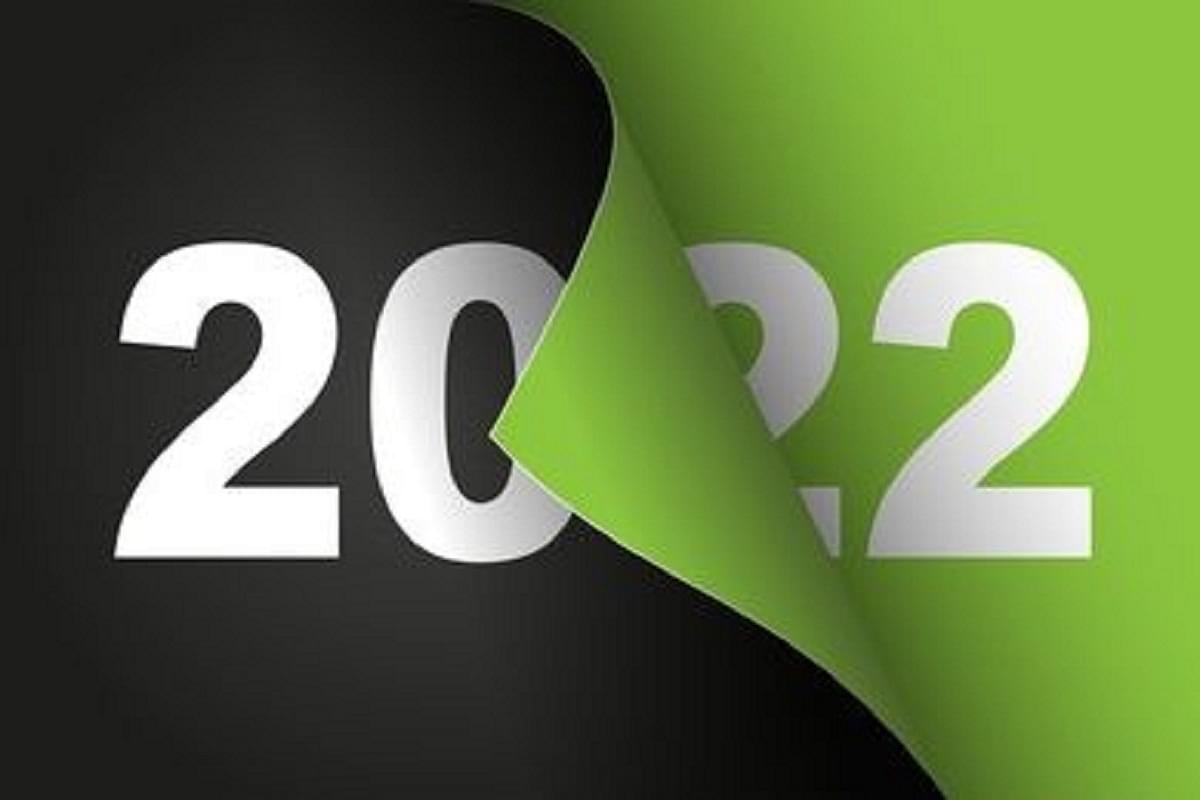 It is customary to make some great and good wishes for a New Year. Against the backdrop of Covid’s resurgence, China’s belligerence, economic uncertainties and internal tensions within India, here is my wish-list.

Health: Omicron turns out to be the last hurrah of Covid-19, turning the tide of mutations into more benign versions that don’t threaten human life as much as the original virus unleashed from Wuhan. Humans also develop herd immunity and both Covid and humans learn to live with one another.

Peace: China’s Communist Party realises that Xi Jinping is a problem for the country rather than its 'great helmsman'. He is deposed in an internal coup and sent to a re-education camp even while the new leadership signs a 50-year no-war treaty with the Republic of China and possible re-unification after a referendum. Pakistan decides to become a secular republic and apologises to the minorities it tormented for so long. North Korea unifies with South Korea after abjuring communism and dictatorship of one family.

Spirituality: Christianity and Islam end the obsession with conversions and religious imperialism by openly accepting that religion and spirituality are about inner growth and not horizontal expansion of numbers. Islam will henceforth focus on the greater jihad, and not the lower one that kills and maims people and cultures. Hinduism vows to end caste-based discrimination and forms a united castes council to adjudicate issues as a stepping stone towards the abolition of birth-based varna and jati inequities.

Indian Politics: All the political parties agree to abjure violence and rowdy behaviour, and accept the politics of consensus as the way forward. Parliament will be a debating forum where the best ideas win, and not only those of the executive. In future, parties that win power will agree to consult the opposition on every major issue, and the opposition agrees not to disrupt Parliament.

Communal Amity: Hindus and Muslims agree to set up a truth and reconciliation commission to investigate the past and also adjudicate current-day communal disputes, including a possible beef ban, handover of Mathura and Kashi temples to Hindus in return for Hindus financing, through voluntary contributions, the building of replacement mosques elsewhere, etc. Both Hindus and Muslims, not to speak of members of other religions, accept that they have to live together, and this means negotiations based on good faith and give and take. In return, Muslims will be helped to educate, skill and elevate themselves socially, so that they can become full partners in India’s rise.

The Second Republic: All political parties agree to treat the next Parliament, to be elected in 2024, as a new constituent assembly to frame a modern constitution rooted in Indic values, which will, among other things, focus on dharma, satya, nyaya and antyodaya as its core values, and devolve financial and political power to states, local bodies and other self-governing communities outside the ambit of the state.

Law And Justice: The judiciary agrees to reform by restraining itself from making laws and focus on only interpreting the Constitution, both the existing one and the new one to be framed by a constituent assembly. Judges will be selected by a panel where Parliament, the executive and ex-judges are represented, with the collegium having the right only to reject names it considers unsuitable for clearly stated reasons. All states also agree to reform and reorient the police and law enforcement machinery to make them both independent and people-oriented.

Global Governance: The world agrees to create a new global governance structure – called the global assembly of peoples - where the powerful do not have vetoes, and agree to abide by decisions arrived at with the backing of a weighted majority of countries representing 60 per cent of the global citizenry. All issues with global impact, from trade laws to handling climate change, should come under special organisations created by this new global assembly to generate a conducive environment for freer trade that is not loaded against the poor, and to deal with conflicts and tensions on any issue.

Economy: Every government shifts focus from growth to quality of growth, with the focus on gainful employment for as many people as possible. In India, the policy must focus on deregulation, quick dispute resolution, encouragement to higher savings and investment, and sector-specific policies that prioritise those that can create the most jobs with the minimal damage to the environment. Climate change and renewable forms of energy must be made profitable forms of investment with appropriate policy interventions. Taxes should be low and government small and efficient.

Family, Community, Society: The world must agree that progress cannot be achieved just by relying on the promise of individual rights, which only powerful states with a monopoly on violence can guarantee – but actually cannot deliver on it. A just society cannot be built by sidelining the social institutions that have enabled the human race to become the dominant species on planet Earth over millennia. These institutions need reform, and the most important reform is the mindset of states that believe they have all the answers to every issue facing people. A key element of this reform should be to overturn the basic assumption that the world was created only for humans to dominate. No, sir, the world belongs to all living things on Earth. Laws must keep that in mind, even if it is humans making those laws.