Anchor-Led News TV, With Its Extreme Biases, Is Lighting Its Own Funeral Pyre 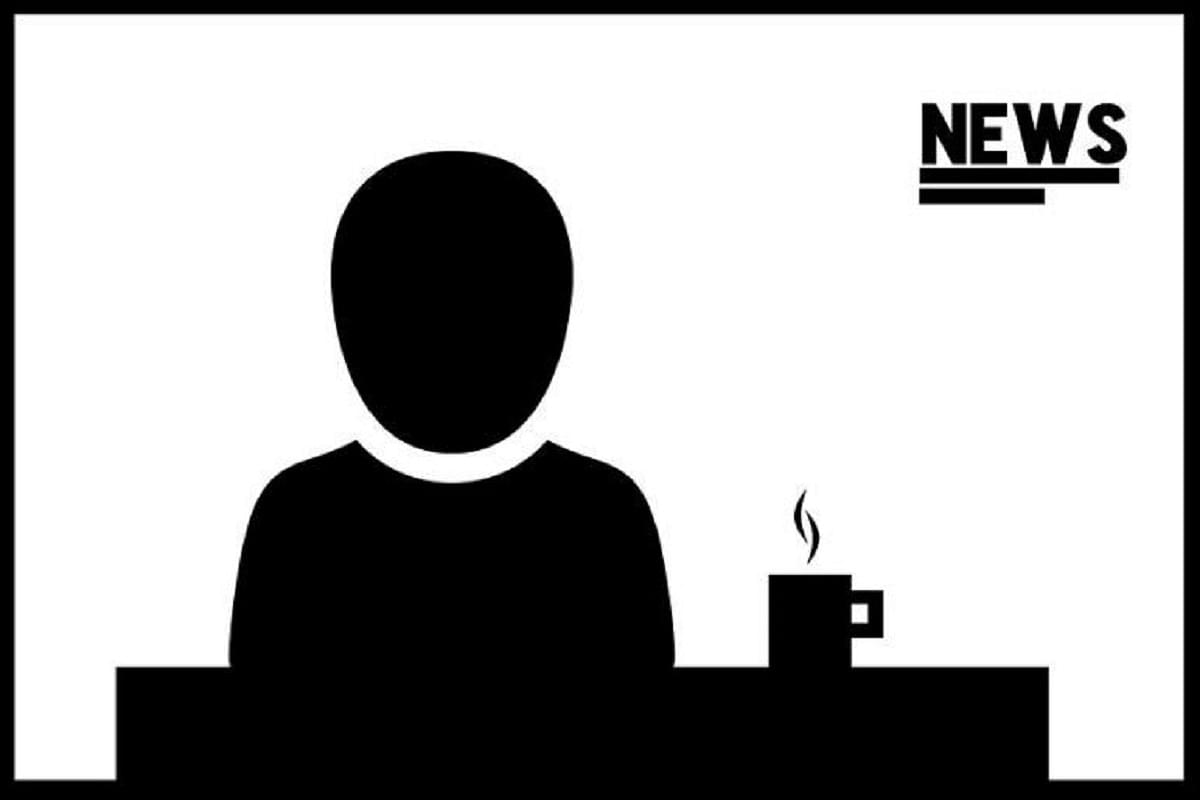 Anchor-led news TV leads to the greatest distortions of the truth.

A few days ago, I watched a programme on NDTV, and participated in an Al Jazeera web-based programme called Listening Post, both dealing with the same subject of 'hate speech'. I also watch prime-time news television (but I can’t take more than 45-minutes of it, given the shouting and screaming that goes on) on most weekdays.

I have come to two conclusions: one, anchor-led news TV leads to the greatest distortions of the truth. You have to be extremely partisan to watch them. Secondly, if you want more information, edgy ideas and deeper engagement with any topic, social media platforms like YouTube and solo channels run by a new entrepreneurial class of video stars, would be much better. At least you get to listen to views and ideas uninterrupted.

My prediction: news TV has lost its mojo, and cannot survive the arrival of deeper conversations now provided by text or video-based platforms and digital publications. Newspapers, on the other hand, could see a rise in credibility, even though they too may carry biases and face challenges on the viability front. One can at least read them and formulate an opinion, and reject ideas that don’t accord with facts. News TV, in contrast, is all about raising temperatures, gouging eyeballs and shattering eardrums. It simply distorts and debases information.

And it does not matter whether you watch a relatively more sedate programme on NDTV or a breathless one on Times Now or Republic TV, and some of their regional equivalents. You can keep your sanity only by treating them as entertainment. If you want serious news and views, you are better off with Doordarshan and Sansad TV. Among private channels, I consider Wion to be among the better ones. These channels are eminently watchable for any serious consumer of news, even if you may sometimes miss the adrenalin.

Coming back to my initial observations about anchor-led TV, let me first give you a synopsis of the NTDV and Al Jazeera programmes mentioned above.

Apparently, NDTV has been monitoring VIP “hate speeches” (ie, mostly by politicians at various levels), and these have seen a “1,130 percent spike” in this election season. Also, over 80 per cent of these “hate speeches” have allegedly come from the BJP and its fellow-travellers.

Now, one does not have to quarrel with how the NDTV has decided what is hate speech based on its own definition. But one must ask whether dog whistles can be categorised as “hate speech”. For example, anchor Sreenivasan Jain played clips from some BJP leaders in Uttar Pradesh, including Chief Minister Yogi Adityanath, talking about Mathura, 80:20 support for BJP, and references to “abba jan”.

The 80 per cent presumably refer to the state’s majority community. Also termed as hate speech was one clip of BJP’s South Bengaluru MP Tejasvi Surya, which called for the reconversion of all non-Hindus to Hinduism (Surya has since recanted under political pressure). In a country where there is no ban on religious conversions, how did this become “hate speech” when the Pope can call for the evangelisation of Asia and Islam seeks to extend Dawa and calls for Ghazva-e-Hind?

However, my central point is about anchoring. Jain’s panel had three guests shilling for one side, and one lone BJP spokesperson who was not allowed to complete his points. The BJP spokesperson’s interventions were cut short, including one where he alleged that NDTV itself can be accused of running a hate campaign, and another which sought to compare hate speeches by others politicians. These were dismissed as whataboutery.

The anchor decided which way the discussion should go, and got his way. In other words, anchors get to ask questions the way they want to, and not allow guests to tweak them to make the answers more open-ended and nuanced. If an anchor can ask questions that are answers in themselves (“Have you stopped beating your wife?), how is it about giving viewers the choice of making up their own minds after listing to all viewpoints? NDTV obviously thinks that viewers should be allowed to think only one way – theirs.

In the Al Jazeera programme, I got all the questions in advance, but all of them went only in one direction: about Hindu hate speech directed at minorities. Though my views were recorded in full, the edited version of Listening Post programme carried none of the nuances I offered to the anchor. I suspect that Al Jazeera would prefer to air only pro-minority or even Hinduphobic views.

The conclusion I am coming to is that anchor-led news TV is doomed to become more and more one-sided and biased. The Arnabisation of news TV is complete, even if some anchors use softer tones than Arnab Goswami of Republic TV. It is best to get you dose of news and views from YouTube, solo anchors, and video interviews, apart from Doordarshan and Sansad TV. You learn more this way, and could also avoid potential heart attacks. Anchor-led news TV is leading us further and further away from any approximation of the truth.